India is scheduled to go on a tour of South Africa in the month of December-January for a huge series. However, the travel plans have disrupted due to the outbreak of the new COVID-19 variant in the nation. As per the reports, India’s tour might be delayed by one-week due to the COVID-19 concern. A BCCI official recently stated that both the cricket boards are constantly communicating to make sure that the series could be conducted without any trouble. The official has also added that they are still awaiting a green signal from the government. 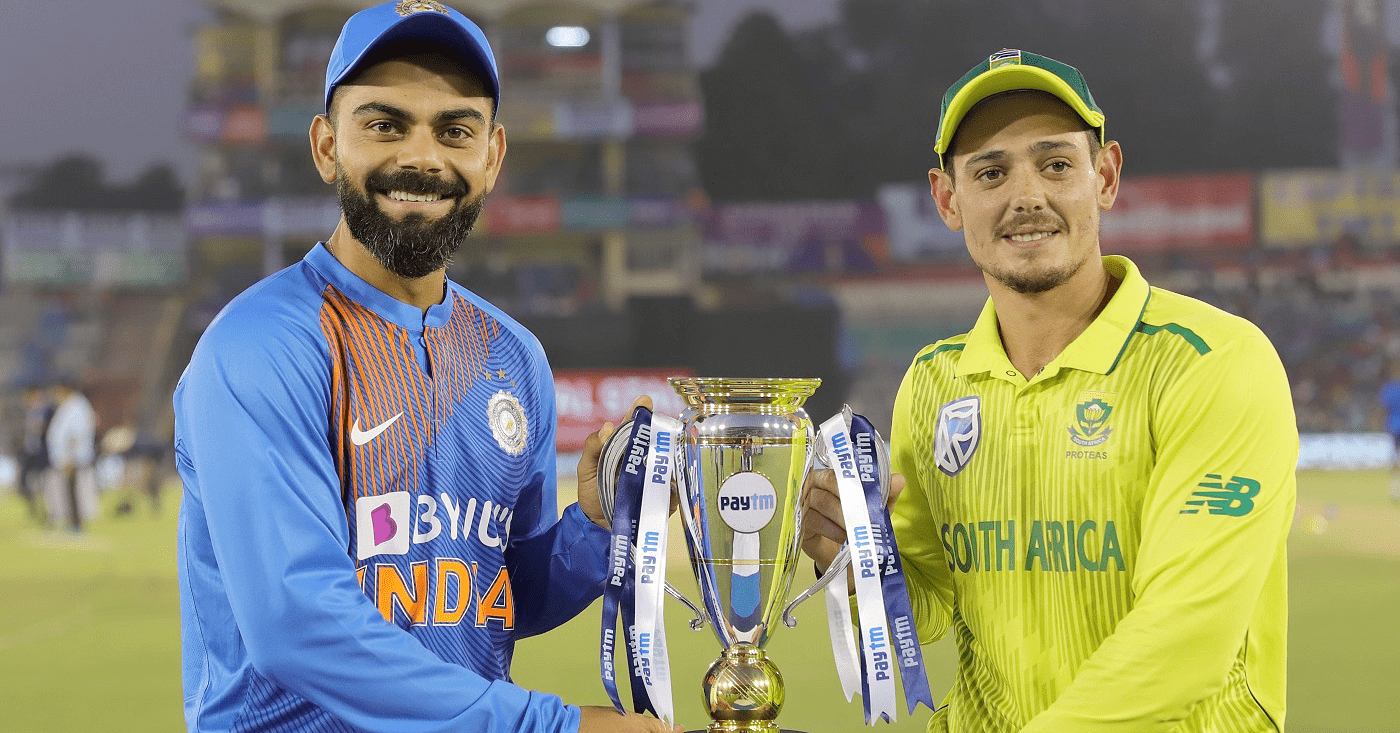 “We are discussing to push back the series by a week due to the threat of Omicron COVID variant and we are awaiting the Indian government nod, both boards are in constant touch and everything is being discussed. The health and safety of our players are of utmost importance,” a BCCI official stated.

The South Africa government recently stated that they ensure a safe bubble for the Men in Blue if they visit the nation to complete their scheduled series.

The Department of International Relations and Cooperation (DIRCO), South Africa’s Foreign Ministry, thanked the BCCI for not pulling out of India A’s tour of South Africa. It also assured Men in Blue of taking care of arrangements and creating safe bio-bubbles for the senior teams.

“South Africa will take all precautions necessary to ensure the health and safety of the Indian teams. A full Bio-secure environment will be established around both the South African and Indian ‘A’ Teams as well as the two National Teams. India’s decision to show solidarity by choosing to continue with the tour of the Indian ‘A’ Team stands in contrast with a number of countries who have decided to close their borders and to restrict travel from Southern African.”

Men in Blue are set to tour South Africa for the series comprising three Tests and ODIs each followed by four T20Is where the first Test is set for December 17.