The rivalry between India and Pakistan needs no introduction as the two countries share a bitter-sweet relationship with each other in terms of politics and sports. Cricket is the most famous form of entertainment in both countries and is often used as a medium to curb turbulent relations. 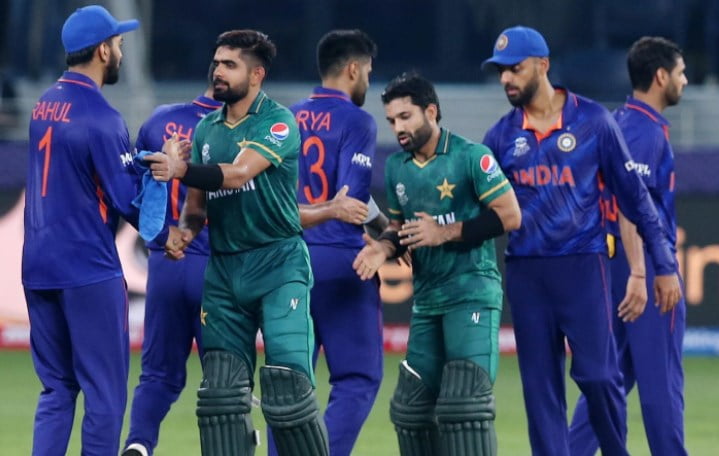 Now, in the hope to foster better relations between the two arch-rivals, star cricketers from foes India and Pakistan are set to play on the same team as part of a reboot of the Afro-Asia Cup earmarked for mid-2023.

India and Pakistan haven’t played a bilateral series since 2012 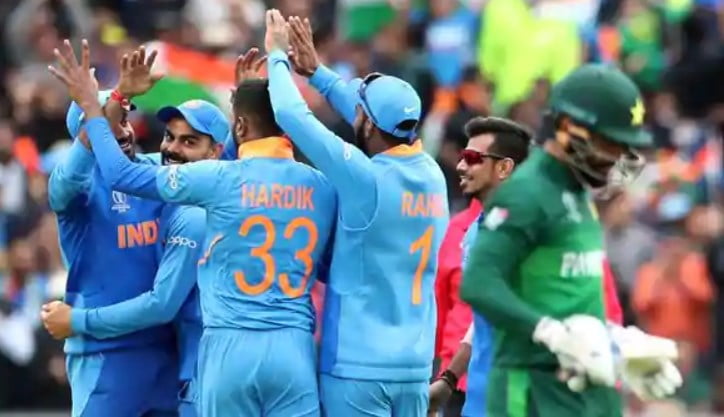 Both the nations do not play in any bilateral competition and only face each other in ICC events. The last time India and Pakistan went head-to-head in a bilateral series was in 2012-13 in India. The two sides haven’t played Tests against each other since 2007 even though there is now the advent of the so-called World Test Championship.

Pakistani players also don’t get the chance to feature in the lucrative Indian Premier League  (IPL). Hence, whenever India and Pakistan step onto the field, it is a money maker for the organisers.

Speaking about the Afro-Asia Cup, back in the mid-2000s, the Asian XI featured Pakistan stars Shoaib Akhtar and Shahid Afridi rubbing shoulders with India counterparts Virender Sehwag and Rahul Dravid, while the African XI was a mix of players from South Africa, Zimbabwe and Kenya.

The updated version, played in the T20 format, is earmarked for June-July next year with discussions snowballing at April’s ICC board meeting between Shah, the new chairman of African Cricket Association Sumod Damodar and ACC chairman of development committee Mahinda Vallipuram, who is also an Associate Member director on the ICC board.

The plan is for the Afro-Asia Cup to become an annual fixture and also feature players from Associate nations. “The Afro-Asia Cup is a premium product and from a revenue perspective that’s where we would generate more income.”

“What we pump back can go back to the members, particularly in Africa which needs more support. Africa has a lot to benefit from because Asia is a powerhouse. It’s a relationship I was keen to foster and develop,” said Damodar.

• Indian and Pakistani players to reunite in the rebooted Afro-Asia Cup.

ALSO READ: 5 FOREIGN PLAYERS THAT IPL FRANCHISES CAN TARGET IN THE NEXT AUCTION