India’s last day of the five-match Test series against England went from bad to worse as the Men in Blue have been docked two World Test Championship points for slow over-rate during the Test match. Earlier in the day, India lost the fifth rescheduled test at Edgbaston Cricket Ground as Jonny Bairstow and Joe Root made a mockery out of the Indian attack 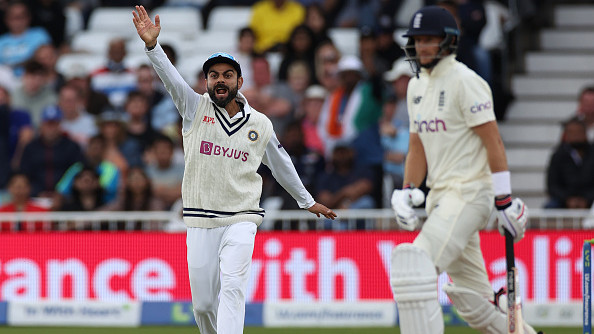 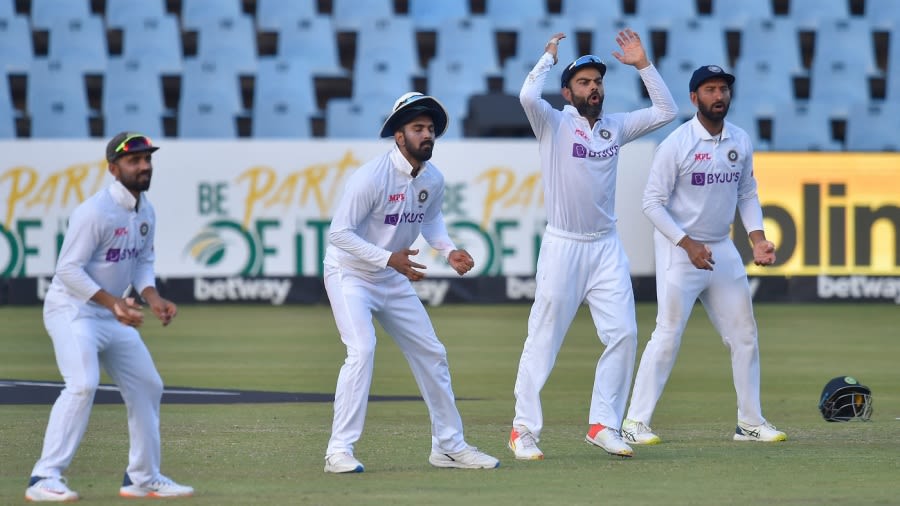 According to Article 2.22 of the ICC Code of Conduct for Players and Player Support Personnel, players are fined 20 per cent of their match fee for every over their side fails to bowl in the allotted time.

In addition, as per Article 16.11.2 of the ICC World Test Championship (WTC) playing conditions, a side is penalised one point for each over short.

Since the Men in Blue side fell short by two overs after time allowances were taken into consideration, they have docked two WTC points. Besides the penalty points, the Jasprit Bumrah-led has also been fined 40 per cent of their match fee for the offence.

The Men in Blue stood in the third position in the WTC points table after the seven-wicket loss in Birmingham, but the penalty points imply that they have now slipped below Pakistan to take the fourth spot in the table. The Indian team is now on 75 points (point percentage of 52.08), just a shade below Pakistan’s PCT of 52.38 per cent.

The Men in Blue’s slip-up has given a slight advantage to Pakistan and South Africa who are currently in the second position. Now, the Indian team’s chances of making it to the WTC final look extremely bleak and they will have to rely on other teams’ results for their qualification.

• Indian team was penalised for maintaining a slow over-rate during the 5th Test.

• England recorded a historic run chase against India and levelled the series 2-2.

WATCH: ROHIT SHARMA FACES OFF AGAINST R ASHWIN IN NETS AHEAD OF THE T20I SERIES AGAINST ENGLAND

Prateek Kumar
Previous article
WATCH: Rohit Sharma faces off against R Ashwin in nets ahead of the T20I series against England
Next article
England Cricket Board begins investigation after Indian fans face racial abuse during the 5th Test