Afghanistan cricket team is set to tour India for a three-match bilateral ODI series which will be played in India. This news was announced by the Afghanistan Cricket Board (ACB) on Monday. No such confirmation has yet been announced from the BCCI. 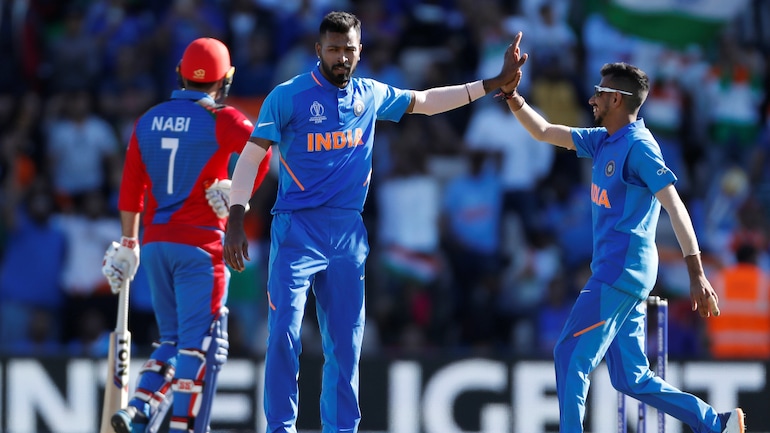 The Afghan nation is set to play a total number of 11 ODIs, four T20Is, and two-Test series for the 2022-23 season, as revealed by the Future Tour Program (FTP). The Taliban-ruled nation will also be squaring off against Netherlands, Zimbabwe, Australia, Ireland in 2022.

Afghanistan is set to play 34 away games and 18 home games in this cycle. The up-and-coming Asian team is also set to participate in the Asia Cup and 2022 T20 World Cup that will be played in Australia. They will also be a part of the 2023 World Cup which will be held in India.

We are pleased to announce our FTP schedule for 2022-23. This includes a total of 37 ODIs, 12 T20Is & 3 tests in the period. Moreover, the national team will be taking part in various ICC & ACC events in two years.
More: https://t.co/QObIpDclje@ICC pic.twitter.com/KoujvfTlRi

Afghanistan Cricket Board look to reschedule bilateral series against Pakistan

Furthermore, the ACB is in talks with other cricket nations to arrange more bilateral matches for the national team, as part of the ICC Future Tours Program, which will be announced in due course.

• Afghanistan set to tour India for an ODI series