The highly-anticipated India-South Africa Test series is underway and meanwhile, the Board of Control for Cricket in India(BCCI) has announced India’s squad for the ODI series. The squad announcement was delayed as newly-appointed skipper Rohit Sharma has failed to recover from his hamstring injury on time. It has been announced that KL Rahul is set to lead India for the first time while Virat Kohli, as he had confirmed his availability, is also part of the squad as a player. Jasprit Bumrah has been named the vice-captain of the side.

India squad has some changes 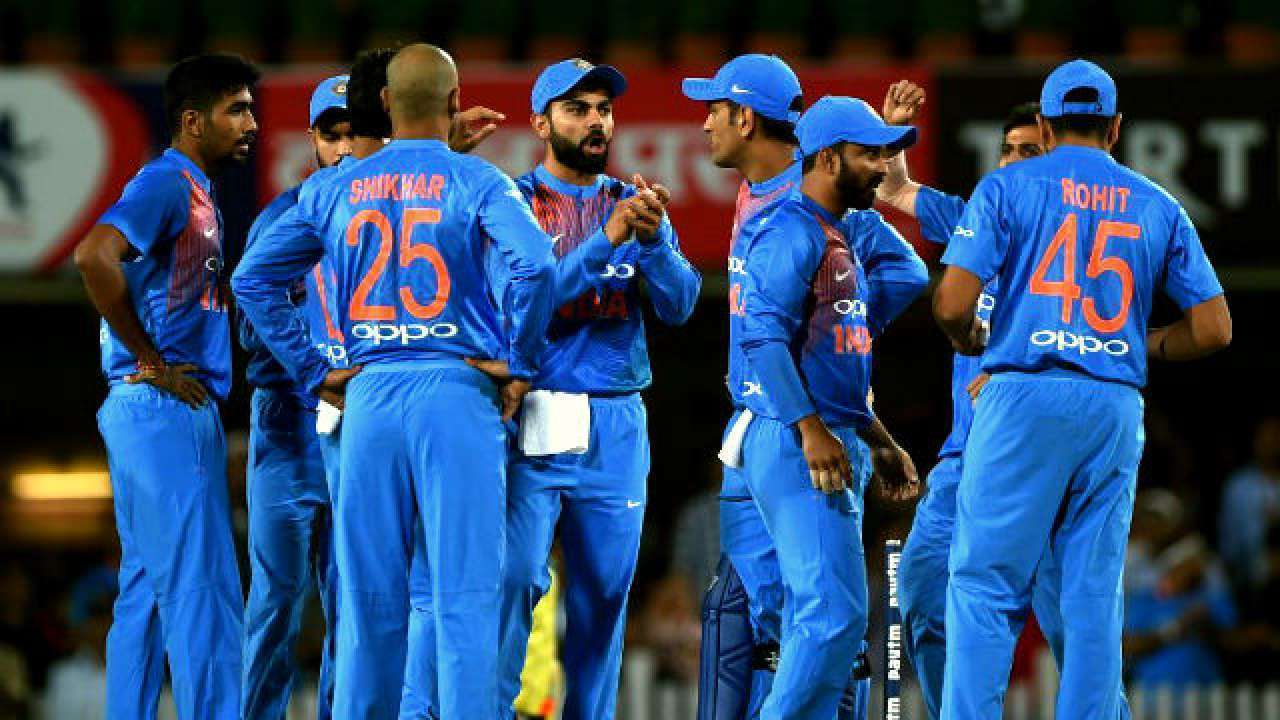 The star off-spinner Ravichandran Ashwin has made his way back into the limited-overs format and has been picked in the ODI side for the first time since 2017. He last played for India in the format in June 2017 in West Indies. While Chahal has also made it to the 18-member squad.

Ruturaj Gaikwad has been included in the squad for his stunning run in the Vijay Hazare Trophy this season where he smashed four centuries in five matches. Overall, he amassed 603 runs at an unbelievable average of 150.75 and the highest score of 168. However, it remains to be seen if he will get a chance as Shikhar Dhawan, who led India’s depleted squad in Sri Lanka in July 2021, has also been picked.

Venkatesh Iyer also received his maiden ODI call-up. He fared decently in the T20I series at home against New Zealand and was also extremely impressive in the Vijay Hazare Trophy playing for Madhya Pradesh. He scored 379 runs in six matches at an average of 63.16 and a strike rate of 133.92. Iyer scored two centuries and a fifty with his best score being 151.

The other expected players in the squad are Shreyas Iyer, Suryakumar Yadav, Deepak Chahar, and Bhuvneshwar Kumar. Prasidh Krishna has also been picked while Shardul Thakur continues to be around India’s squads across all formats and so is Mohammed Siraj after being so impressive in Tests. All-rounders Ravindra Jadeja and Axar Patel are unavailable for selection due to injury issues.

Washington Sundar has a comeback after a long injury layoff. Ishan Kishan has been retained after being picked for the Sri Lanka ODIs. The three-match ODI series is set to commence on January 19 at Boland Park in Paarl. The same venue will host the second ODI on January 21.