Team India took charge on Day 3 of the 1st Test Match at Green Park Stadium in Kanpur. New Zealand were at 129 runs without the loss of any wicket at Stumps on Day 2. Indian bowlers especially Axar Patel was on top of his game on the third day as his performance heavily impacted the match. He emerged with a brilliant fifer which assisted his team to bundle the Kiwis out for 296 runs.

The Blackcaps tallied a score of 296 runs in their first innings after a top-class batting display by Tom Latham (95) and Will Young (89). The duo added 151 runs for the first wicket. Ace spinner Ravichandran Ashwin provided the breakthrough by picking up the wicket of Young. While the Blackcaps were looking to finish the first session on a high note, Umesh Yadav struck a devastating blow by dismissing skipper Kane Williamson.

Patel then dismissed Ross Taylor, Henry Nicholls, Tom Blundell, and captain Tim Southee to pick up his five-wicket hall. Apart from Axar, Ravichandran Ashwin scalped three wickets while Ravindra Jadeja and Umesh Yadav got one wicket each on Day 3.

The spinners labored hard and wiped off the rest of the bowling unit as the pitch started to misbehave with low bounce and turn. 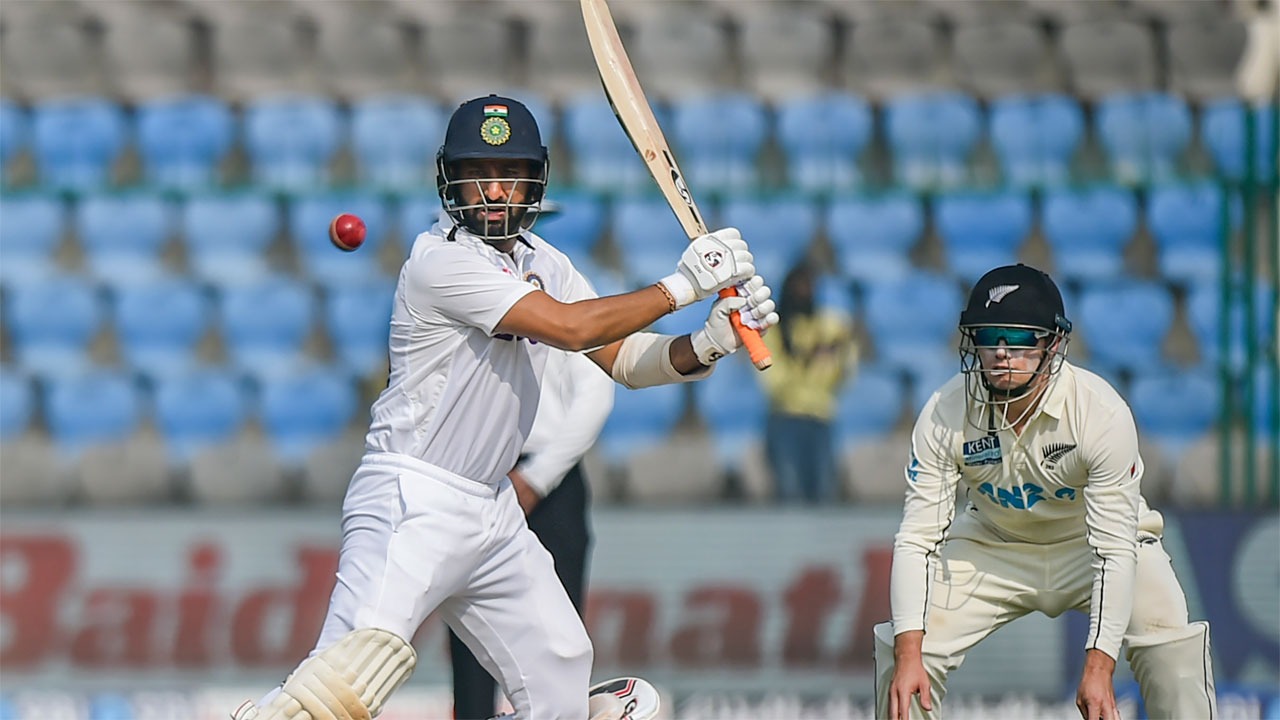 Kyle Jaimeson had removed Shubman Gill on his first ball of the day to give New Zealand a bit of momentum after a poor Day 3 with the bat. India finished Day 3 at 14 runs with 9 wickets left to spare. They have a 63-run first innings lead and will try to work hard on Day 4 to put up a high score to pile up pressure on the visitors.

Bishal Roy
Previous articleWATCH: Rohit Sharma posts a throwback video to celebrate Shreyas Iyer’s century on Debut
Next articleTop 4 foreign Captaincy options that would be available in the IPL auction