The highly-anticipated India-South Africa series is underway and the Day 5 of the 1st Test Match at SuperSport Park concluded as India emerged victorious in a comprehensive manner. They tallied the huge 113-run win. The hosts started Day 5 with the overnight score of 94/4 as the Men In Blue looked confident of clinching the win by the end of the day’s play. Indian bowlers dominated the day as South African batters failed to resist the dominant force of the visitors.

India takes 1-0 lead in the Series and scripts history 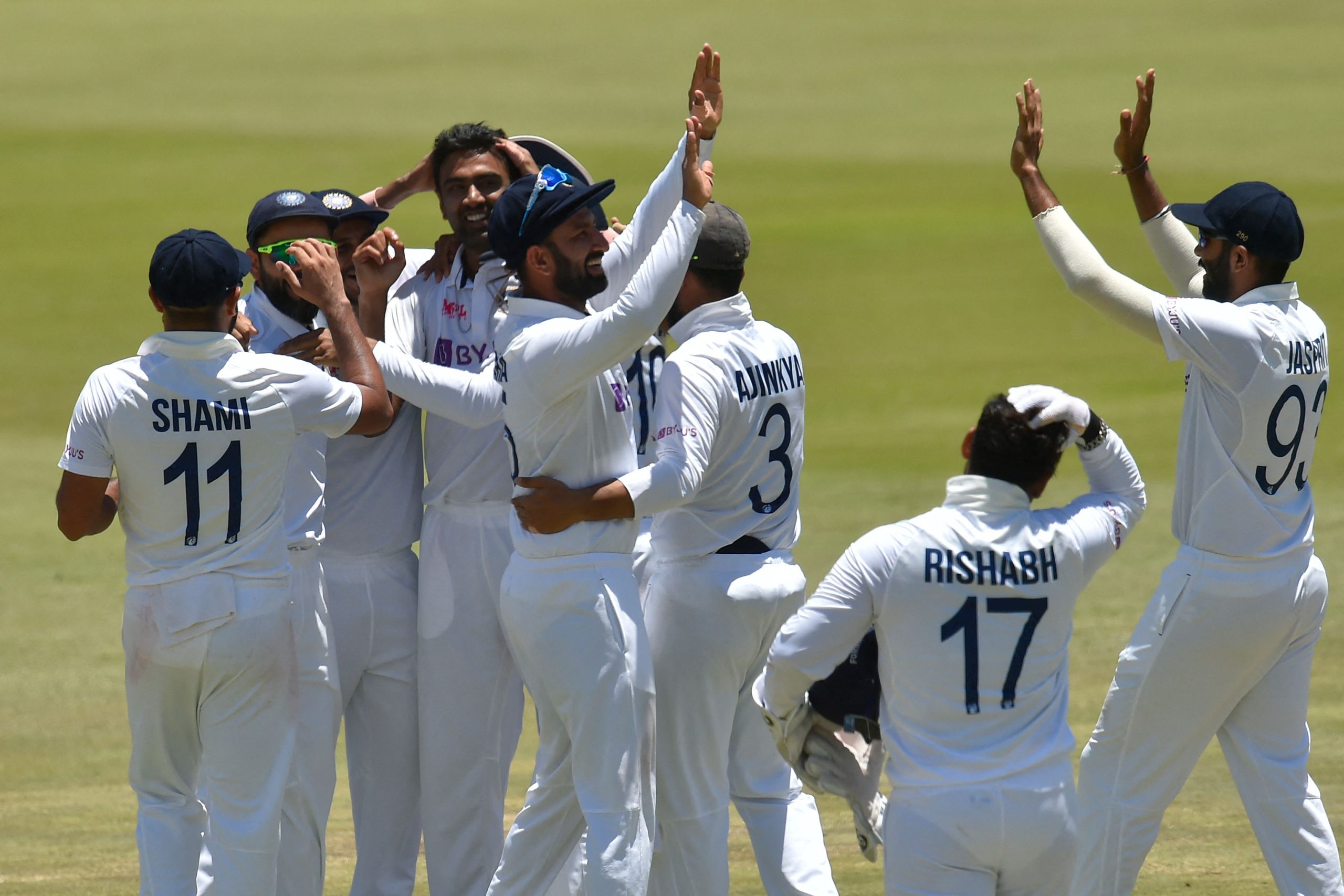 The Proteas started the day on a strong note, scoring runs at a brisk pace before Jasprit Bumrah removed captain Dean Elgar on 77. Mohammed Siraj then joined the act and cleaned up Quinton de Kock on 21.

Mohammed Shami, who picked a couple of wickets on Day 4, came up with yet another great performance and picked the third wicket of the session in form of Wiaan Mulder. Bavuma and Marco Jansen in the middle were eyeing to resist the attacks for the bowlers to clinch a draw. Meanwhile, Bumrah’s twin strikes on the fourth evening left India on the verge of their maiden win in Centurion.

ALSO READ: Mohammed Shami hailed as one of the finest for his amazing bowling style

South Africa could not manage to survive the wrath of the opposition bowlers as Mohammed Shami picked the first wicket after Lunch and R Ashwin scalped the final two wickets in consecutive deliveries. It was Temba Bavuma who remained unbeaten on 35.

#TeamIndia go 1-0 up in the series with their first ever Test win at Centurion.#SAvIND pic.twitter.com/DB68dMunHL

This is India’s first-ever win at the venue. The team had previously played two matches at South Africa’s citadel. This was South Africa’s first defeat at Centurion since February 2014, breaking their seven-match winning streak and third overall in all 27 Tests. Two more Test remaining in the series, the second match will start from January 3 at The Wanderers Stadium in Johannesburg followed by the third one at Newlands in Cape Town.