Former Pakistan captain Imran Khan recently suffered gunshot injuries due to firing during his rally in Gujranwala in Pakistan’s Punjab province and was rushed to a hospital. He was seen bandaged on his right leg and was moved into an SUV. 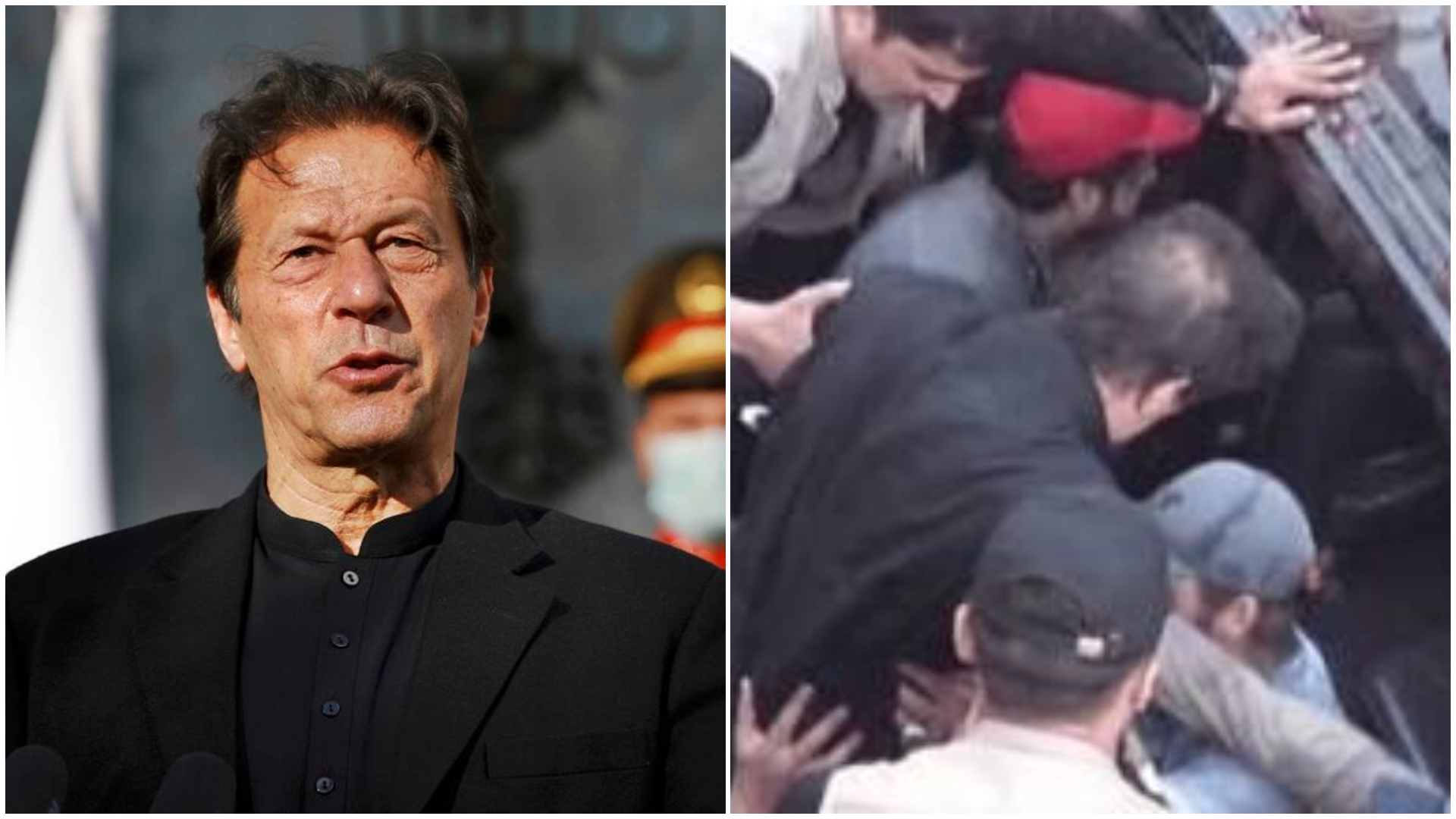 The attacker, who has been arrested, fired at Imran Khan from below when the former cricketer was standing atop a container-truck to address his ongoing “long march” to Islamabad against the Shehbaz Sharif government.

The incident, about 200 km from Islamabad, comes nine months after he was unseated upon losing the army establishment’s confidence.

It brought back chilling memories of how former prime minister Benazir Bhutto was shot dead during a rally in 2007, though Mr Khan escaped serious injury, said news agencies. Barely an hour before the firing, he had told supporters in another part of Gujranwala, where he was scheduled to deliver a speech, that they should accompany him to a different part of the city instead, promising to speak there, Geo reported. His party tweeted a video showing him boarding the container-truck from his black SUV.

It has been reported that the firing took place minutes later as he got to the container’s roof for his speech. The gunman fired from a pistol from the left side of where Imran Khan was standing; he could not get close enough for a clear shot in a tight crowd, reports said. Local channel Geo News reported that chaotic scenes broke out near his reception camp at Allahwala Chowk after the gunshots rang. At least four party leaders were among those injured, it added.

We will keep you updated when more details are revealed.