The International Cricket Council(ICC) is seemingly confident with the fact that cricket could improve the relationship between Team India and Pakistan, who have been named the hosts for the 2025 Champions Trophy. Despite over decade-long political tensions about playing in that part of the world, the ICC last week awarded the hosting rights of the 2025 Champions Trophy to Pakistan. It will mark the return of a major cricketing event to Pakistan after more than two decades.

… it is particularly challenging issue to work through”, says Barclay on India’s participation 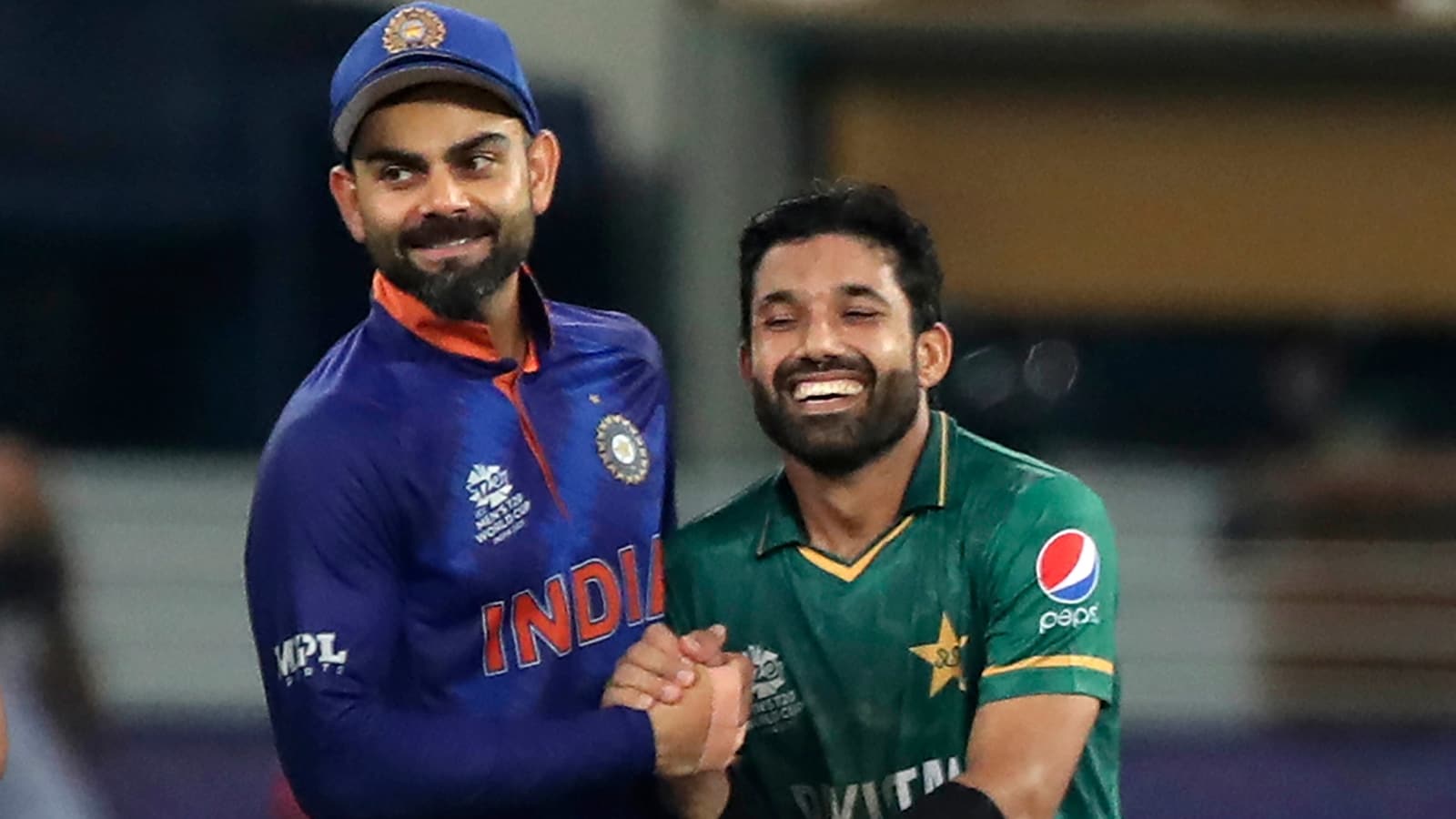 India’s participation in the tournament remains uncertain as no bilateral cricket has taken place between the two neighbours since 2012 due to diplomatic tensions after terror attacks in India.

During PTI’s query in a media roundtable, ICC chair Greg Barclay, who was joined by ICC CEO Geoff Allardice said that he hopes that cricket could bring improvement in the relations between the two neighbours:

“We know that it is particularly challenging issue to work through. I mean, from my point of view, I can’t control geopolitical forces are working on what we do. But I just hope that cricket can be forced to perhaps help improve relationships between them.”

Last week Sports Minister Anurag Thakur said that they will draw a conclusion on India’s participation in the Champions Trophy when the time comes as there are still security issues for international teams to tour the neighbouring country.

The last time Pakistan hosted an ICC event was when it co-hosted the 1996 World Cup along with India and Sri Lanka. It has not been able to host many international games in the country since the 2009 terrorist attack on the Sri Lankan team bus in Lahore.

ICC is assured with the return of cricket event in Pakistan

“The answer is, from what we can see so far, absolutely (teams will travel). ICC cricket event is coming back to Pakistan after many years. All of it with the exception of what happened in the last few weeks has gone ahead without any any issues at all”

Back in September, New Zealand and England had opted out of their bilateral tours to Pakistan due to security concerns. Barclay insisted that the governing body wouldn’t have awarded the hosting rights to Pakistan if it wasn’t confident of the event going ahead successfully:

“It’s not until 2025 and I’m sure that they will, as all countries are required to do, put together the appropriate security plans and assurances to ensure that they can been as delivered. So yes, we were comfortable and confident that we’ll go ahead,” Barclay added.