Next ICC chairman to be elected in November 2022; Ganguly is rumoured to be the front runner for the seat

ICC Chairman Greg Barclay will end his tenure as the head of the cricket council this year. This decision was made during ICC’s meeting in Birmingham. The next election for the chairman has been set for November this year. The election will be decided by a simple majority and the term of the Chair will be for a two-year period between December 1, 2022, to November 30, 2024. 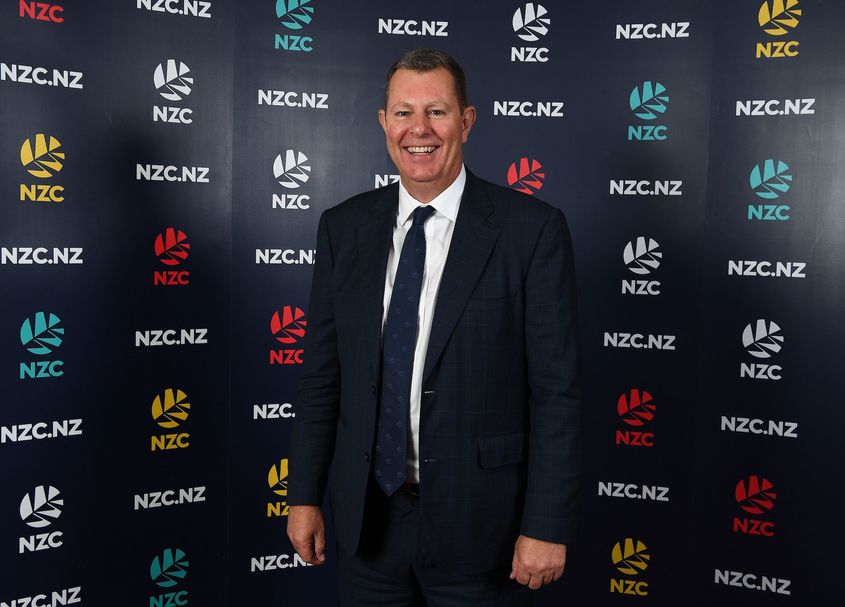 The ICC Board has decided that a two-thirds majority is no longer required to be elected as the chairman. According to the latest recommendations, the contestant bagging 51 per cent votes will be elected as the winner. In a 16-member board, the candidate needs just nine votes from the directors to get elected.

Reports: Sourav Ganguly is in line for being the next chairman of the ICC 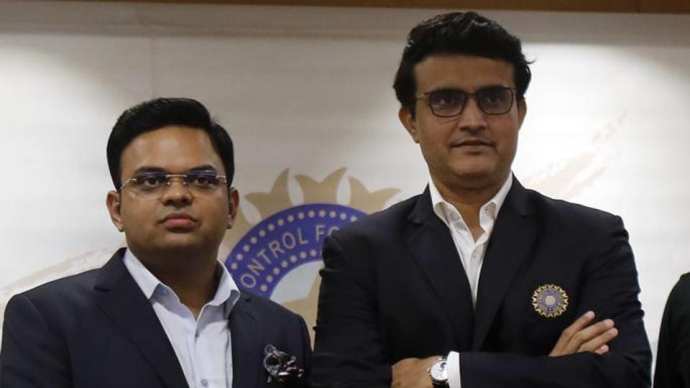 With Barclay’s term ending, there is strong speculation that Sourav Ganguly could emerge as one of the strong contenders for the next chair of the International board as several countries may back him, however, sources in the Board of Control for Cricket in India (BCCI) indicated that “it’s too early” to come to any conclusion.

A lot will depend on the verdict by the Supreme Court on the cooling-off period of the BCCI president and the secretary. The bench headed by Chief Justice N.V. Ramana is scheduled to hear the matter on Thursday and the Board insiders feel that depending on the Supreme Court’s verdict, Ganguly’s future could be decided. In the meeting, the ICC awarded associate membership status to Cambodia, Cote D’Ivoire and Uzbekistan. Cambodia and Uzbekistan are the 24th and 25th Members of the Asia region, while Cote D’Ivoire is Africa’s 21st Member, with the ICC now comprising 108 Members in total, including 96 Associates.

However, Ukraine’s application for the Membership is deferred until cricket activity is able to safely resume within the country and it can demonstrate that it satisfies 2.2(b)(ii) and 2.2(c)(iii) of the Membership Criteria.

The ICC continues to support the Ukraine Cricket Federation through this process. Following Russia’s suspension at the 2021 AGM due to continued non-compliance since July 2019 with ICC Membership Criteria 2.2(a)(i), 2.2(b)(i) and 2.2(b)(ii) and after failing to resolve the issues and demonstrate compliance following suspension, Cricket Russia has now had its Membership of the ICC terminated.

• New ICC chairman will be elected in November.

• Laxman and Daniel Vettori were appointed to the cricket committee.

WATCH: The rest of India’s T20 contingent arrives in Trinidad for the five-match series