I was being a sponge to Virat and AB: reveals Glenn Maxwell

Glenn Maxwell had his best IPL season ever after failing to deliver in the toughest league for a number of years. He was a standout performer for the Royal Challengers Bangalore and finished as their highest run scorer of the season. 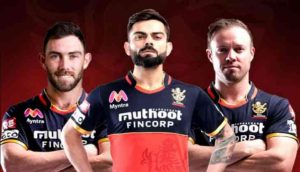 Every day was a learning experience: Glenn Maxwell 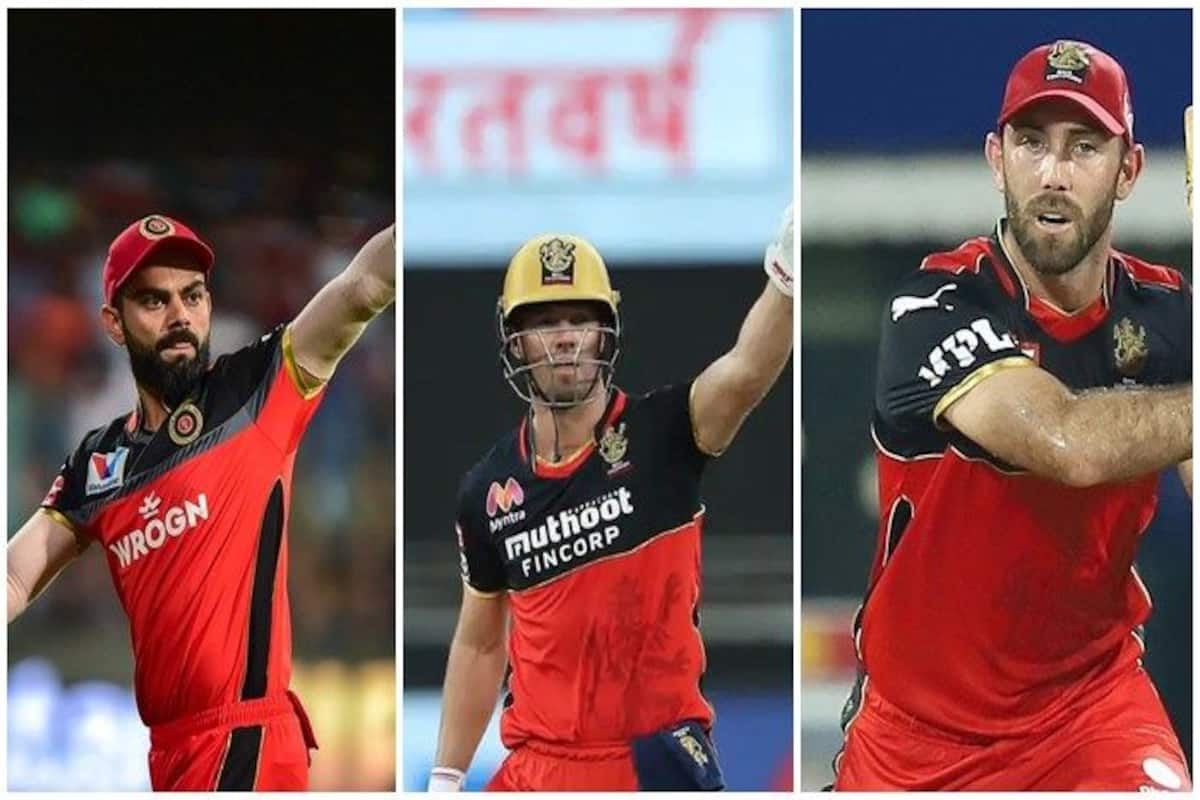 The Australian superstar revealed that he was learning something new from Virat Kohli and AB de Villiers who are without-a-doubt legends of the game. Glenn Maxwell confessed that he was fortunate to share a dressing room with these legends.

“Every day was a learning experience, every day I was finding something new out, I was being a sponge to Virat and AB, just watching the way they go about things. That’s been one thing in the IPL I’ve been extremely thankful of – the opportunities it gives you to learn off the best players in the world.

I was extremely fortunate to have two of the greats in the game in the same team and in the same batting line-up who were open to share their experiences and talk to me about their game,” said Glenn Maxwell as quoted by The Sydney Morning Herald.

Glenn Maxwell had the backing of AB and Virat 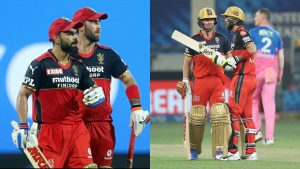 The big show further revealed that he felt ’10-feet tall’ as he had the backing of Virat and AB de Villiers.

In conclusion, Maxwell stated that he knows if he continues the process that he has been following in the IPL, he will succeed in the T20 World Cup as well. Adding that he will give his best for the Australian side in the upcoming T20 World Cup.

“I know if I continue the processes I have in the IPL I know I’m going to have success. It’s a nice position to be in mentally that I’ve come off a good run of form. I’m not over-thinking the stuff in the game.

Once I get in the game it’s all automatic, I’m trying to play against the conditions and the opposition, that’s all I’m thinking about. It’s not if I play well we’re going to win a World Cup, there’s no thought of that. If I’m in the contest I’ll give my best on the day, and then I’m sure that will have a positive impact on the team. Everyone in the squad is thinking the same thing,” concluded Maxwell.