HCA reflects on power supply cut at cricket stadium in Uppal for non-payment of dues worth Rs.3 Crore

The embarrassment knew no bounds for Hyderabad Cricket Association(HCA) after the Rajiv Gandhi International Stadium in Uppal remained in dark on Wednesday with the transmission corporation authorities disconnecting the power supply as the HCA failed to pay power dues (including fine) which is worth ₹ 3.05 crore. This incident raised concerns for the cricket board.  The notice served on December 6, 2021, said that the total amount included a surcharge of ₹ 1.64 crore besides the dues of ₹ 1.41 crore which was outstanding against the service connection. 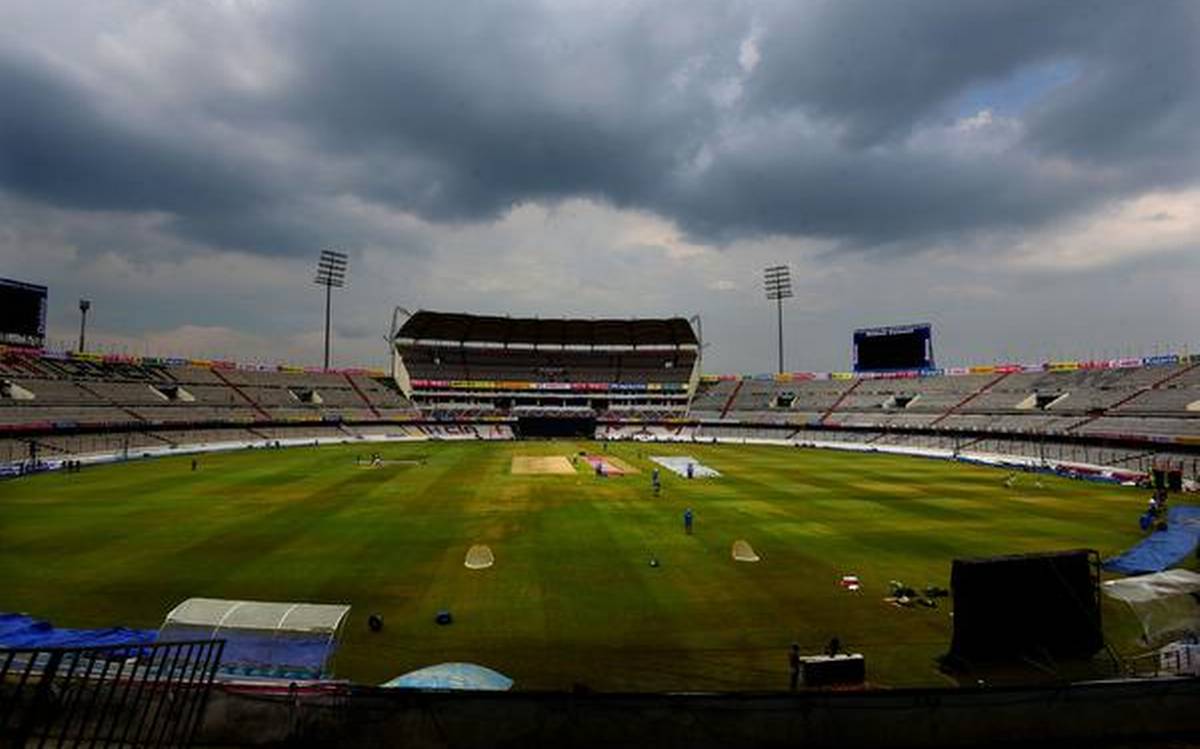 HCA president Mohd Azharuddin recently returned to the city from abroad on Tuesday and had to experience such an embarrassing incident. He had been repeatedly mentioning from the day he took charge there was so much administrative collapse in the HCA.

It was back in 2015, when the previous regime noticed the theft of electricity and a whopping amount was imposed on the board.

“I have had to spend a majority of my time in trying to regularise the malfeasance of the past. Today, the electricity to Uppal stadium has been disconnected. The previous regime in 2015 was accused of theft of electricity and a cost of ₹ 3,00,00,000 was imposed on HCA for the same,” he said.

The administrators had filed a civil suit in 2015 to “challenge the decision of the Electricity department.” Azhar revealed that it was quite pathetic to note that no one bothered to pursue the case and it was dismissed after three years for default of non-appearance.

He further said that “Some of my team members in the APEX council were part of the learned administrators team in 2015 but did nothing. Now, as the incumbent president, I have to resolve another issue that I am not responsible.”

“Nevertheless, I am doing all that needs to be done on the cricketing side and happy to note the recent successes of Hyderabad teams this season,” Azhar concluded.

We will have to see how this situation progresses and we will try to keep you updated on the matter.