Hardik Pandya-led Indian team recorded a comfortable win at the end after Ireland put up a tough fight against the Men in Blue in the first T20I in Dublin. Hardik Pandya marked the start of his captaincy debut on a high with a 7-wicket win in a rain-curtailed game.

Rutu had a niggle in his calf: Hardik Pandya The Irish team set a target of 109 to win in 12 overs, the visitors chased down the total with 2.4 overs to spare. An interesting thing in the innings was not seeing Ruturaj Gaikwad come in to bat, as Deepak Hooda opened with Ishan Kishan. Hooda went on to score a match-winning knock of 47 from 29 balls.

Indian captain Hardik Pandya has revealed why Ruturaj Gaikwad didn’t open for India in the first T20I against Ireland, saying that the right-handed batter had a niggle in his calf and the player’s well-being was more important.

“Rutu had a niggle in his calf. We had the choice of taking a risk and sending him in [to open], but I was not okay with it. A player’s well-being is more important, and [I thought] we’ll be able to manage what happens in the match.

“It was quite simple after that, there wasn’t much of a decision to make; whatever our [batting-order] numbers were, we all went up one spot, and it wasn’t a big headache. We wanted to make sure we weren’t taking any chances with Rutu,” said Pandya. 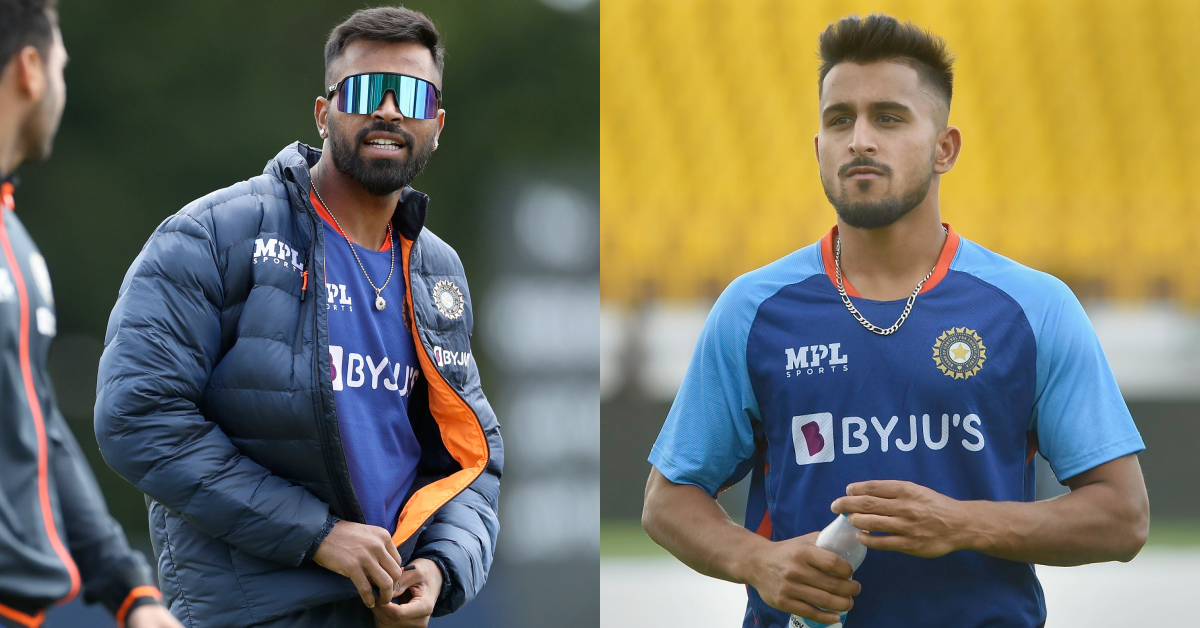 The Indian captain also talked about debutant Umran Malik’s performance. Malik had an indifferent day and the skipper said it is important to back the youngster and give him time. Pandya also said he wants the pacer to enjoy the moment as a debut only happens once.

“When you play for India for the first time, and the journey he has taken, it’s important to give such a bowler and such a talent time. Whether it was a good day or a bad day is irrelevant. For him, just to play for India is itself a very big thing, and that is something which I’m very happy for, [irrespective] of how the result went, good or bad, it’s okay.”

“It’s part and parcel of the game, but at the same point of time, from here he’ll only get better, the more matches he plays, and it’s a big thing for him to play for India, for anyone to play for India. I want to let him enjoy this moment because it doesn’t come every time. A debut happens only once,” said Pandya.

• Hardik Pandya reveals why Gaikwad did not open the innings.

• Gaikwad had suffered a niggle in the calf.

ALSO READ: TWITTER REACTS AFTER BHUVNESHWAR KUMAR BOWLS A DELIVERY AT 200+ KMPH DURING THE FIRST T20I