T20 World Cup: Hardik Pandya could return to bowling after hitting the nets before NZ clash

The Indian all-rounder Hardik Pandya has made his return to bowling in the nets in order to gain match-fitness before the crucial Super 12 match against New Zealand on Sunday, October 31. It has raised the possibility that he could return to bowling during the 2021 T20 World Cup. Hardik bowled for a short period of time before he batted at the nets in Dubai. Hardik Pandya has hit the nets to bowl before the high-stakes outing against the Kiwis. 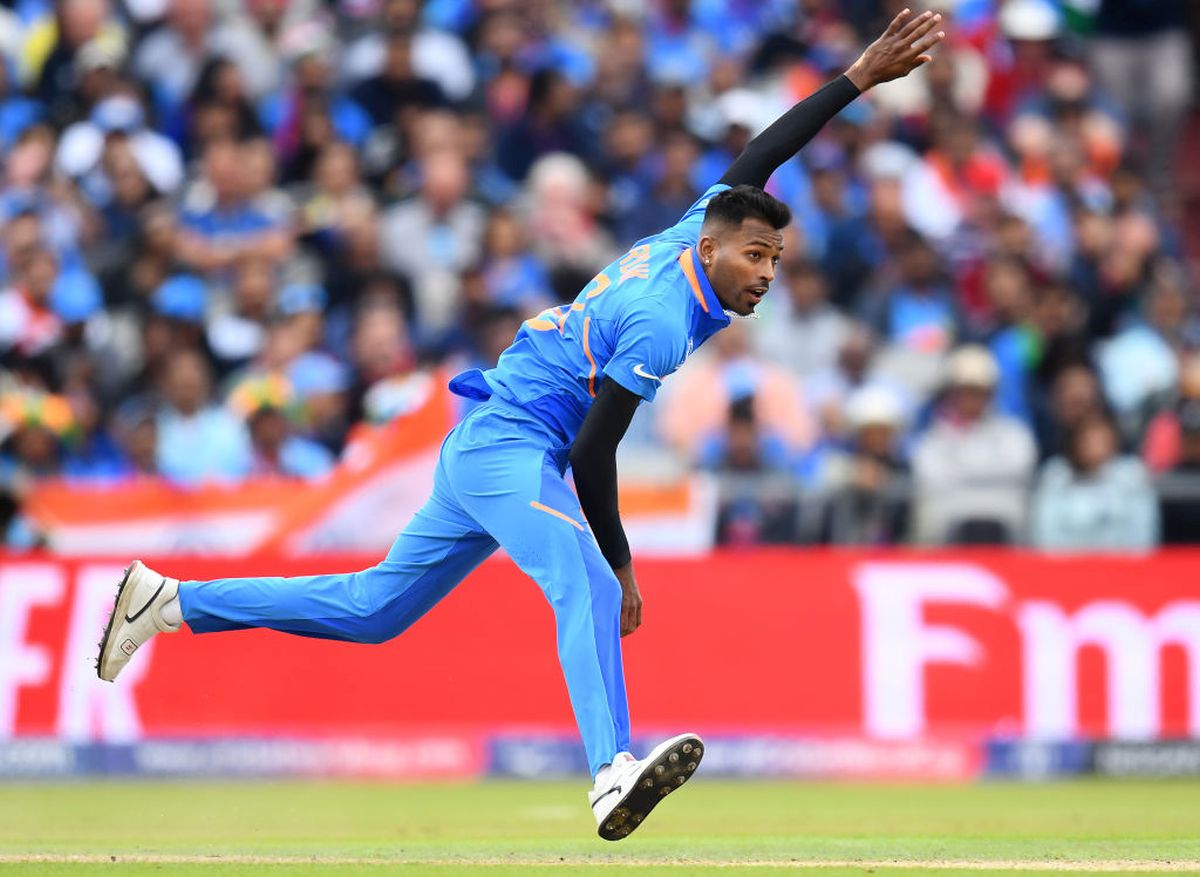 Hardik Pandya was seen bowling with speedsters Shardul Thakur and Bhuvneshwar Kumar who did the rounds prior to Scotland’s match against Namibia on Wednesday, October 27 at the Sheikh Zayed Stadium in Abu Dhabi. Pandya was witnessed bowling when India toured Sri Lanka for a bilateral series back in July. He didn’t bowl a single ball for the Mumbai Indians in the 2021 Indian Premier League.

Rohit Sharma, the MI skipper, said that Pandya was working hard to get back in to shape as far as his bowling was concerned. “In terms of his (Hardik) bowling, the physios, trainers are working. He hasn’t bowled a single ball yet. We wanted to take one match at a time and see where he stands,” Rohit was quoted as saying after MI were knocked out of the 2021 IPL.

We will have to see if Pandya bowls few overs against Kane Williamson’s Black Caps.In the game against Pakistan on Sunday, October 24, Hardik played as a batter and scored 11 runs off eight balls.

Before the match against Babar Azam’s Pakistan, skipper Virat Kohli said that he expected Hardik to bowl at least a couple of overs if not more. India have lost their opening game by 10 wickets after their bowlers failed to pick up a single wicket and they will certainly work on that against the Kiwis on Sunday.

Bishal Roy
Previous articleLalit Modi reveals that new IPL franchise owner’s CVC has links to betting companies
Next articleIPL 2022 : Check out the possible retention rules ahead of the Mega Auctions!