India’s ace all-rounder Hardik Pandya is a crucial player for the Indian Premier League(IPL) side Mumbai Indians. His life has not been smooth in the past as he had to battle with poverty. The IPL auctions have a staggering amount of money on the offer for the players that takes place ahead of the start of the cash-rich tournament. Hardik Pandya recently spoke about the involvement of money in IPL. He discussed how he has managed to keep his foot on the ground despite the huge amount of money involved which can certainly be a distraction for the players. 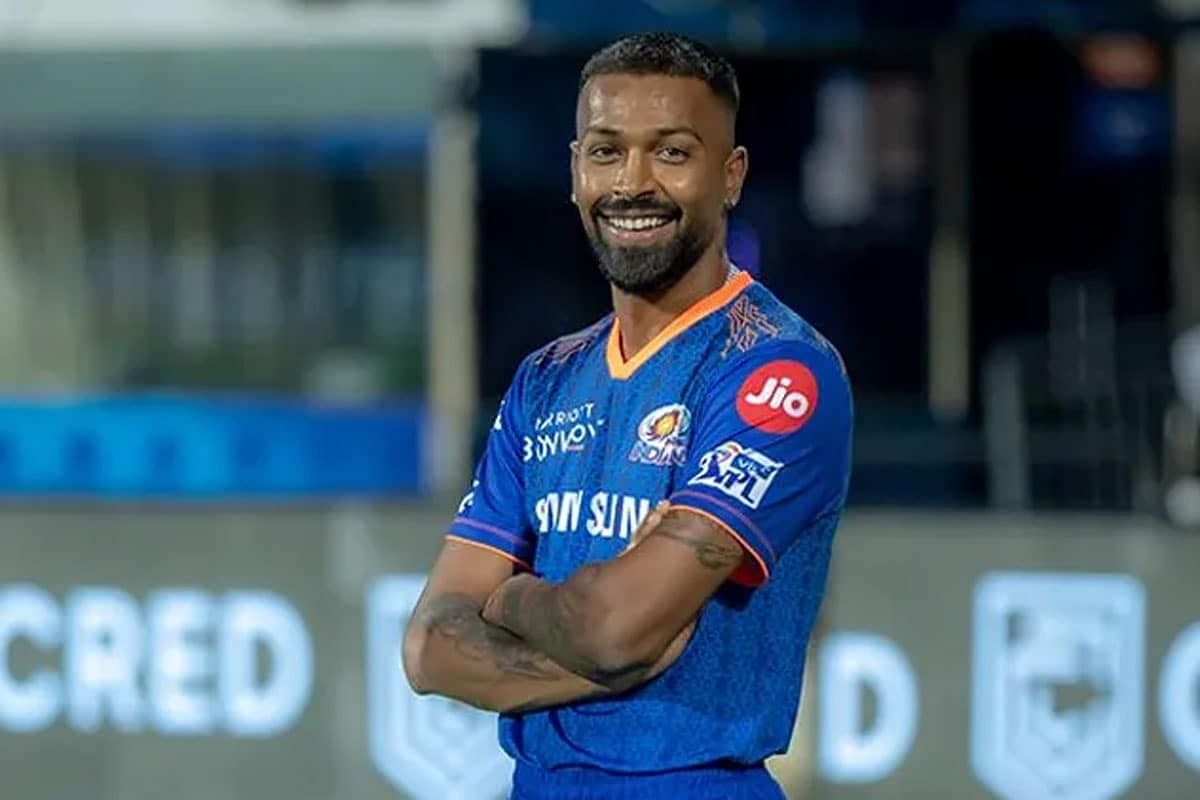 The story of Hardik Pandya from living in a small apartment in Baroda to residing in luxurious property in Mumbai is very inspiring. Pandya recently spoke to Cricket Monthly as he opened up about the huge amount of money that is being offered in the IPL auction and how does it affect players’ life and what all changes after getting a contract in IPL.

Here is what Hardik Pandya said: “You need a strong head to understand what is happening. I and Krunal were very strong-headed, so we were able to accept the fact that money is there, but we make sure we never lift a foot off the ground. It might come across like I am flying and all that, but I know at the end of the day, my foot is always on the ground.”

He added: “Money is good, bro. It changes a lot of things. I am one of those examples. Otherwise, I would be working at a petrol pump. I am not joking. For me, my family was the priority, to make sure my family has a good life.”

Pandya also stated that money is notably important for motivation to the players to perform well. With a lot of cash on offer, players get passionate to perform as the amount changes the life of their families. He further said that many won’t be even playing cricket if there is not so much money involved.

“Money makes the difference. And it gives motivation as well. There is a misconception that people should not talk about money. I don’t believe in that, because you are passionate about sport and money matters as well. I do not know how many people will play cricket if money is not there,” he added.