The former Indian ace spinner Harbhajan Singh and the former Indian skipper MS Dhoni share a great bond on and off the field. It has been evident from their actions. It has been noted that Harbhajan and Dhoni have played a lot of cricket together. Under Dhoni, Bhajji was even the member of India’s two World Cup-winning squads – 2007 T20 World Cup and the 2011 ODI World Cup. The veteran spinner was asked about his rapport with the former Indian captain. He proceeded to respond in a humorous fashion.

Harbhajan Singh: “I am not married to him!” 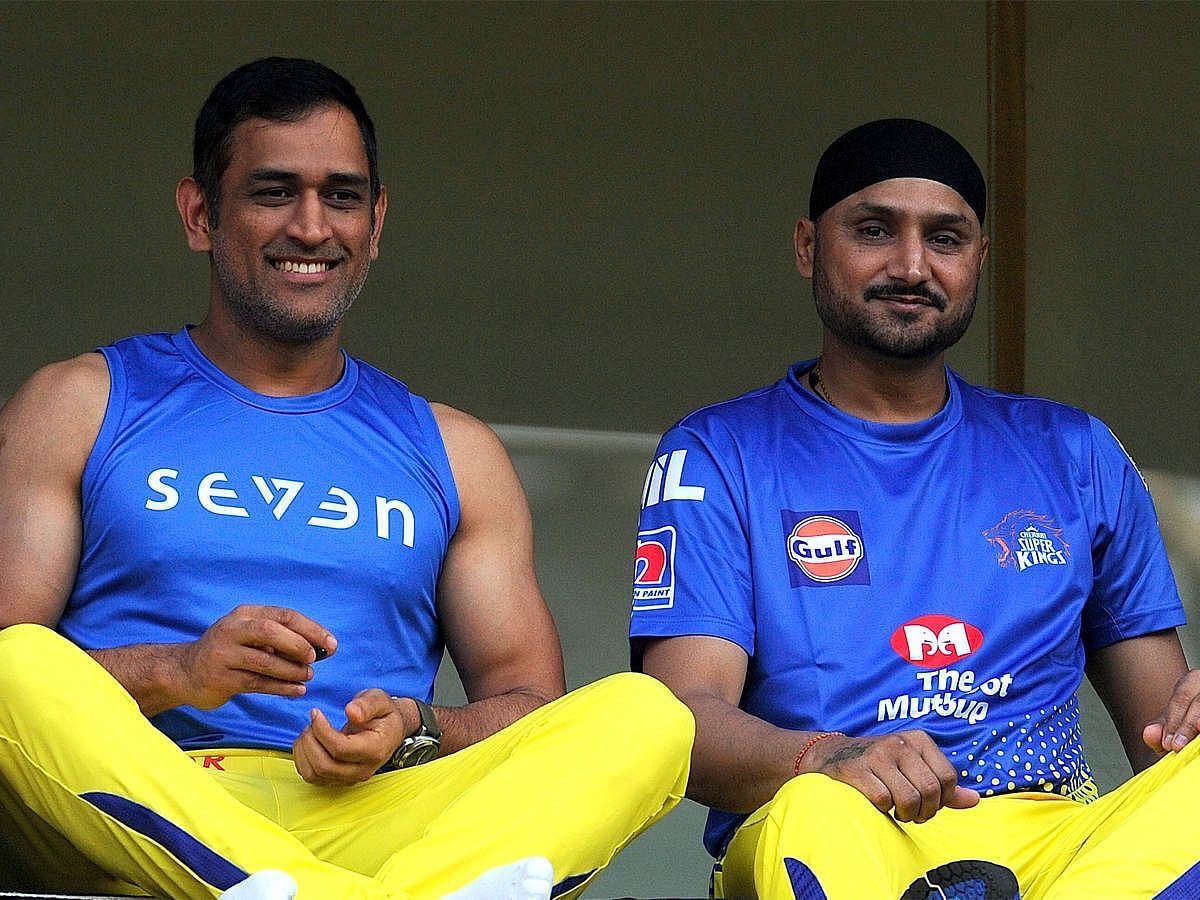 Harbhajan Singh gave an epic response speaking to Cricketnext.com as he stated: “Very nice. I am not married to him!”

He had recently issued some statements after he announced retirement from the sport in December last year. It implied that he was contentious with the way things were conducted:

“See, everyone interprets a quote differently. I just wanted to convey that a lot of things could have been better post 2012. Sehwag, me, Yuvraj, Gambhir could have retired playing for Indian team since all of them were active in IPL as well. It is ironical that the Champions of the 2011 team never played together again! Why? Only few of them played in 2015 World Cup, why?”

Harbhajan Singh said he doesn’t have any complaints against Dhoni and proceeded to hail the legendary wicketkeeper-batter as a “good friend”.

“I have no complaints against MS. In fact, he has been a good friend all these years,” Harbhajan added.

However, he expressed his displeasure towards the Board of Control for Cricket in India(BCCI) for their decisions: “I have complaint to the BCCI, the sarkar (government) of that time. I call BCCI as sarkar. The selectors of that time didn’t do justice to their roles. They didn’t allow the team to be united. What was the point of bringing in new guys when the greats were still around and delivering? I once confronted the selectors on this and their reply was it wasn’t in their hands and then I asked why they are the selectors, then?” he added.

Harbhajan has played 31 Tests, 77 ODIs and 25 T20Is under Dhoni’s leadership. The off-spinner, however, slowly started to lose his place to Ravichandran Ashwin post the 2011 World Cup.