French opener Gustav McKeon recently etched his name in the history books at the third T20 World Cup 2024 Europe Sub-Regional Qualifier tournament. He became the youngest men’s cricketer to register a T20I century. At 18 years and 280 days, McKeon smashed 109 runs off 61 balls, including five fours and nine sixes against Switzerland in Vantaa. The knock helped the batter break Hazratullah Zazai’s record by more than two years, with the Afghan opener smacking an unbeaten knock of 162 runs off 62 balls vs Ireland in 2019, at 20 years and 337 days.

Gustav McKeon has been on a great run 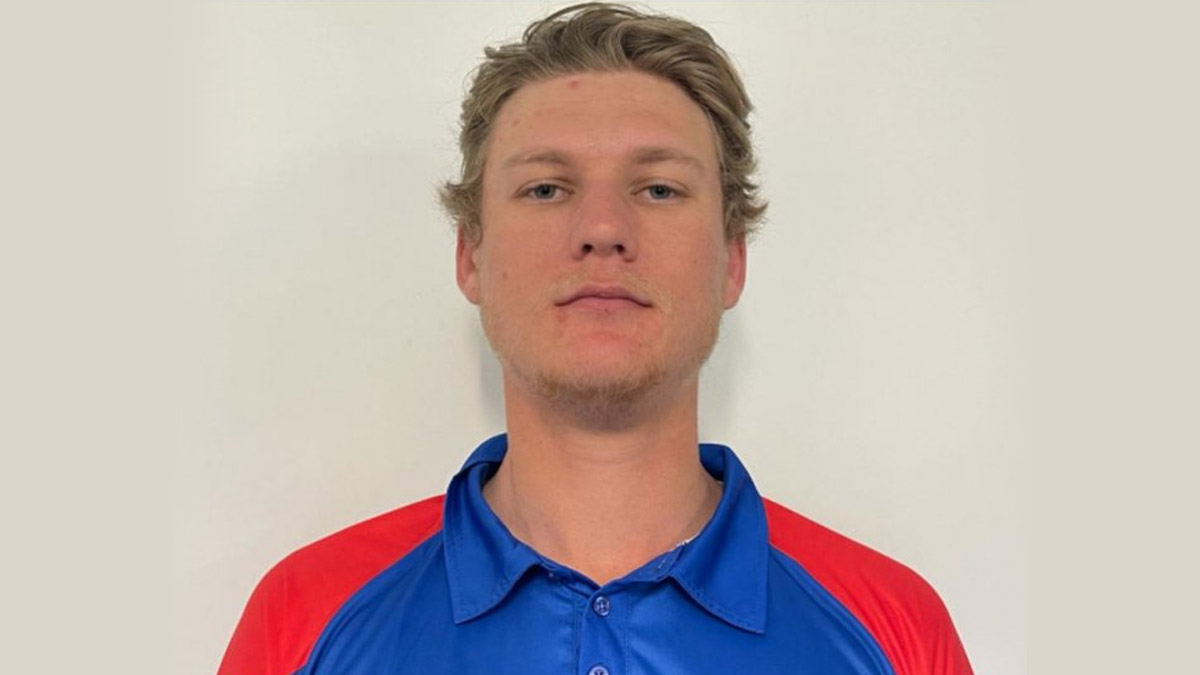 McKeon has been in great form in the ongoing tournament and is also the leading run-scorer with 185 at a strike rate of 161 and an average of 92.50. He also tallied 76 runs off 54 balls against Czech Republic. Despite McKeon’s ton, France couldn’t capitalize on the game and endured a defeat against Switzerland in a final-ball thriller. Swiss team chased down a target of 158.

Swiss captain Faheem Nazir played a crucial knock of 67 runs off 46 balls and Ali Nayyer’s late heroics sealed France’s fate. Nayyer registered 12 runs off the final three balls, including a four of the last delivery. After the win, Switzerland are level on two points with France in their group. Norway lead Group 2 with wins over Czech Republic and Estonia.