England are currently on the tour of Pakistan in a historic three-match Test series. This marks England’s first tour of Pakistan in 17 years. However, some scary developments have raised concern. Ahead of the second Test match, reports suggest that gunshots were heard within 1 kilometer of range from the hotel where team England is currently staying. The incident took place in the morning and no fatality has been reported so far. There also has not been any change in the team’s proceedings for tomorrow’s game. 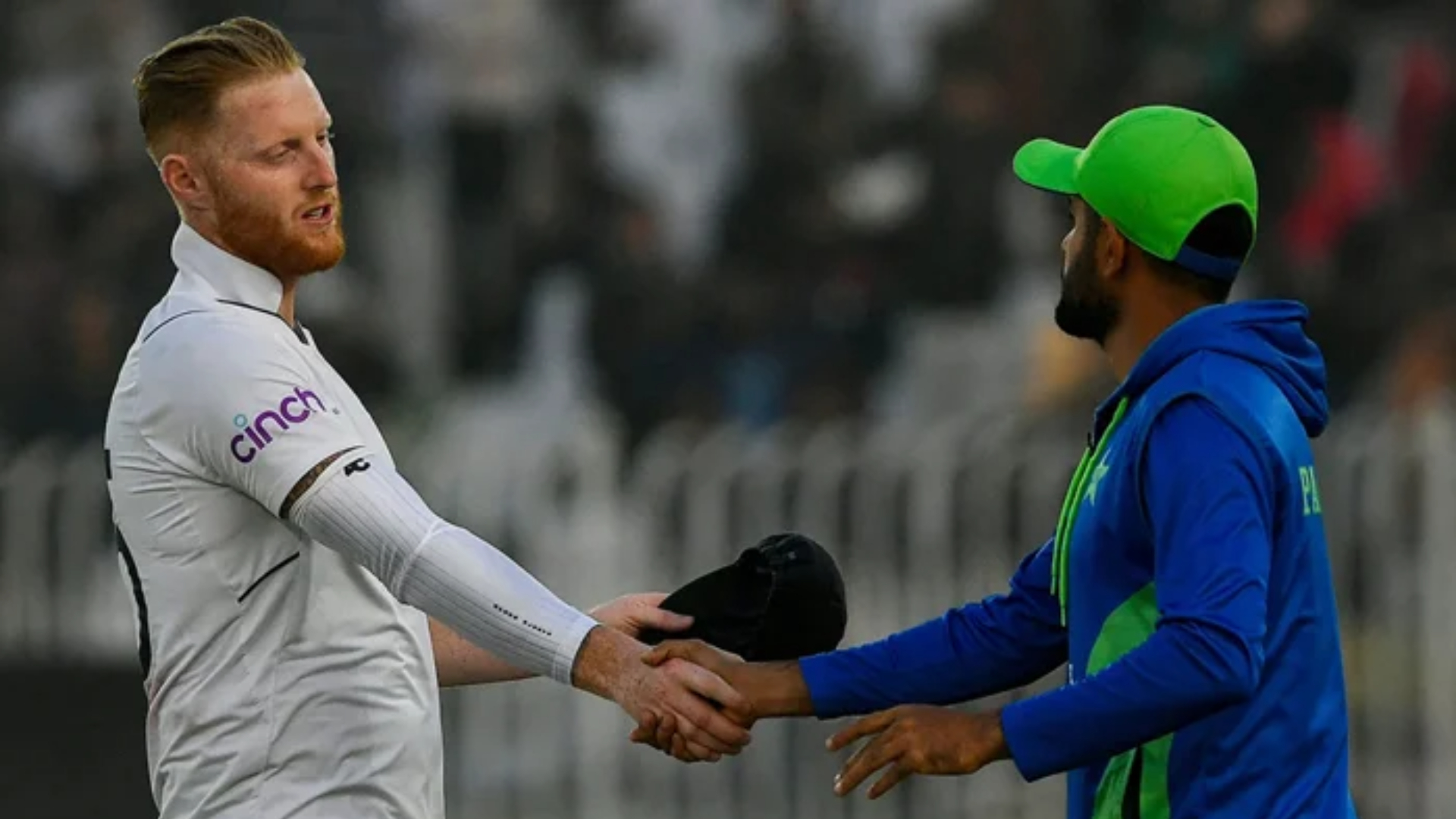 According to a tweet by Lawrence Booth, it has come to notice that four people were arrested:

“Gunshots heard 1km from England’s team hotel this morning in Multan. Two rival gangs, it seems. Four arrests made, and no one injured. The team’s security plans remain unaffected before tomorrow’s second Test against Pakistan,” the tweet read.

Gunshots heard 1km from England's team hotel this morning in Multan. Two rival gangs, it seems. Four arrests made, and no one injured. The team's security plans remain unaffected before tomorrow's second Test against Pakistan.

England defeated the hosts by 74 runs in the first game to take an early lead.  The English side took a bold decision by declaring early on the fourth day, and Pakistan needed 343 runs to win with the entire final day in their hand. Pakistan batters had put up a good performance and had full chances of winning till the end of the second session on the ultimate day, but they faced a terrible batting collapse and went on to lose the contest.

England made a huge turnaround and James Anderson and Ollie Robinson were at their best yet again. Pakistan’s middle-order batters got the game really close and chased down a major chunk of runs. Even after losing a handful of wickets on the final day, the tailenders kept the game going so as to end the contest in a draw. But England got the one last wicket just a few minuted before the end of the day’s play and clinched a remarkable victory.

The two teams are now gearing up for the second Test which is scheduled to be played at the Multan Cricket Stadium on December 9, Friday.