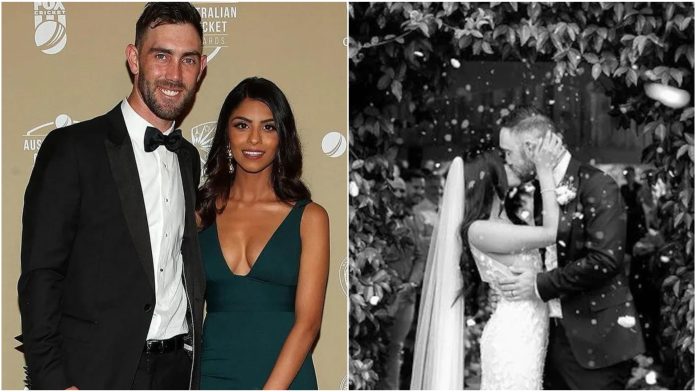 The 15th edition of Indian Premier League(IPL) is right around the corner. Ahead of the start of the new campaign, the Royal Challengers Bangalore(RCB) ace batter Glenn Maxwell got hitched with his longtime-girlfriend Vini Raman. The wedding took place in a private ceremony on Friday, March 18. After dating for over a span of two years, the couple finally decided to tie the knot. The newly married couple took to their social media accounts and posted some pictures from the ceremony. 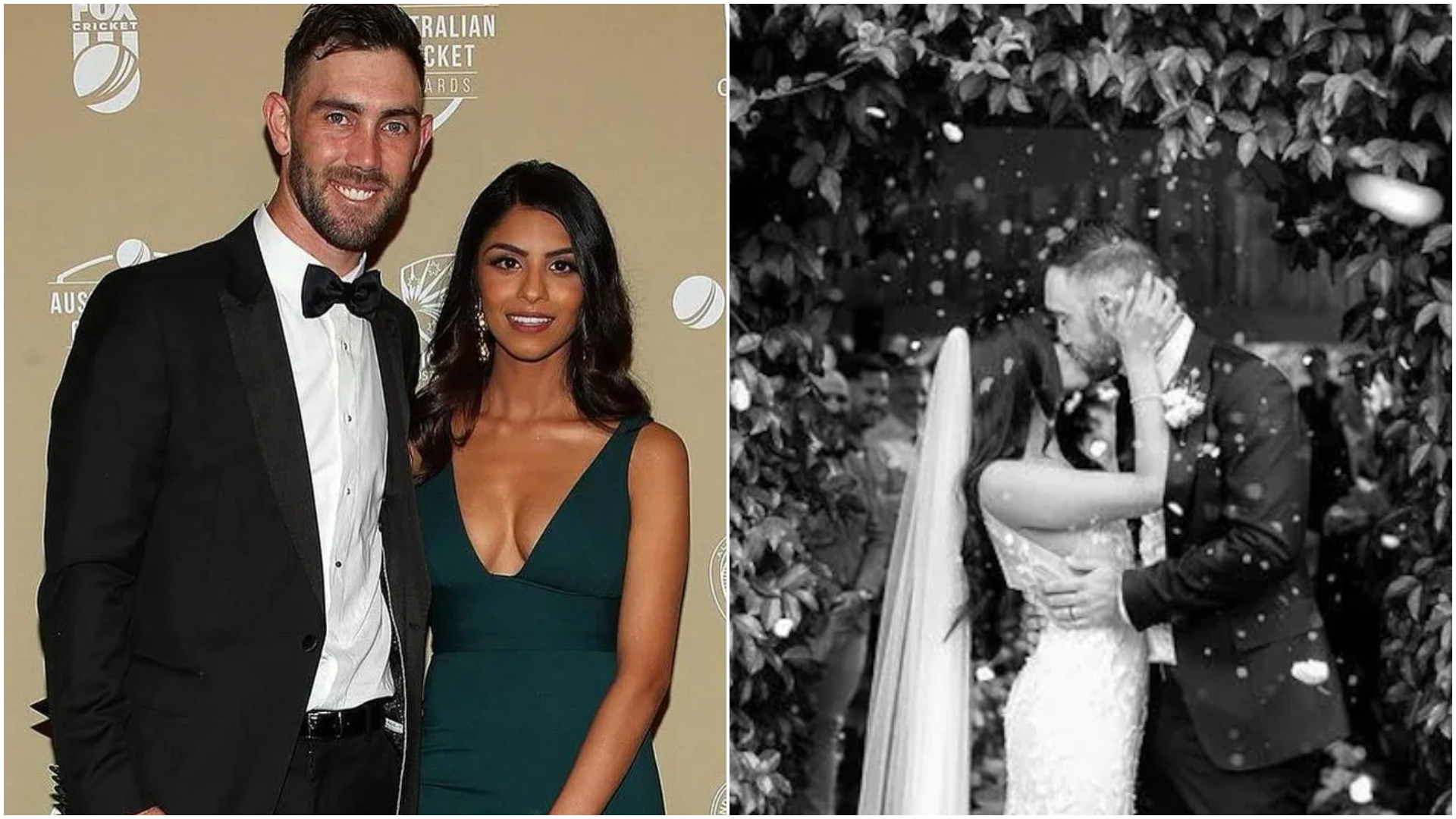 The Australian cricketer Glenn Maxwell posted a picture from his wife Vini Raman on his Instagram stories. The couple was seen holding hands with rings in their fingers. Vini Raman captioned the post, “Love is a search for completion and with you I feel complete.”

She also used the heart, bride and groom emojis to confirm that they had indeed taken the next step of their relationship, on ‘18.3.2022. Previously, the couple had announced engagement via Instagram posts in February 2020.

Previously, pictures of the couple surfaced on social media first in 2017. Glenn Maxwell was spotted with his partner Raman at the Australian Cricket Awards in 2019 as well. Speaking about, Vini Raman, she is a pharmacist based in Melbourne. She belongs to a Tamil family residing in the Australian city.

Maxwell was part of the Australian side that came up with a dominating performance and whitewashed Sri Lanka 5-0 in the T20I series held in Australia earlier this year. Maxwell displayed a great batting performance and has been in top form. He also emerged as the third-highest run-getter in the series with 138 runs and also scalped one wicket in the tournament.

Glenn Maxwell is currently gearing up to be a part of Royal Challengers Bangalore(RCB) for the upcoming season of the Indian Premier League (IPL) 2022. It has been announced that RCB will open their campaign against Punjab Kings on Sunday, March 27 at the D.Y. Patil Stadium in Navi Mumbai.