Australian allrounder Glenn Maxwell has confirmed that he will miss the entire Pakistan tour which is set to take place in Feb-March 2022 due to his upcoming wedding with his Indian-origin finance Vini Raman in late March. 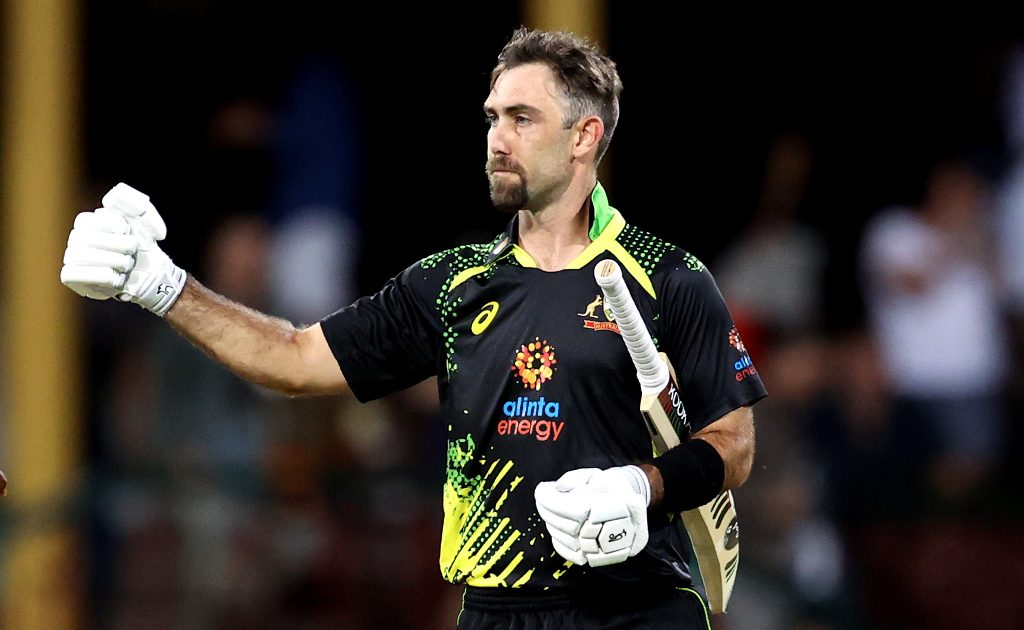 Maxwell, who is also known as “the big show” in world cricket, revealed his decision in November last year that he would miss the Pakistan tour due to his wedding in late March. However, a piece of big news coming in is that Maxwell might miss the start of IPL 2022 as it may clash with his wedding plans.

Glenn Maxwell represents Royal Challengers Bangalore and had an exceptional IPL season last year and ended up as their leading run-scorer. Expectedly, RCB retained Maxwell ahead of the auction and he is also rumored to be in line with Faf Du Plessis as the next leader for RCB. Given the early start to the IPL season, Maxwell, who still will be in Melbourne due for his wedding, will likely miss the beginning of the cash-rich league. He explained to the host broadcaster Fox Cricket during the third T20I against Sri Lanka that the clash was unavoidable due to the constant schedule changes, despite consulting Cricket Australia.

“Originally when I organized the dates with CA there was a two-week gap where I could potentially have it,” Maxwell said.

“So when I sorted that out I was pretty happy that I wasn’t going to be missing in any series. And then I came to the [CA] contract meeting midway through last year and they said well this is [when] the Pakistan series [is on] and I thought well obviously that’s changed since the last conversation we had,” he added.

Apart from Maxwell, the likes of David Warner, Mitchell Marsh, Pat Cummins, Marcus Stoinis, Josh Hazlewood, Matthew Wade, and Daniel Sams are also likely to be unavailable for the first few matches of IPL 2022 due to Australia duty in Pakistan, with the final T20I to be played on April 5, an ESPNcricinfo report said.

• Maxwell will miss the Pakistan tour and is likely to miss the start of IPL 2022 as well.

Prateek Kumar
Previous article
Reports: Shikhar Dhawan likely to be named the captain of Punjab Kings
Next article
KSCA aims to have maximum spectators for the pink ball Test between India and Sri Lanka at Bengaluru