Royal Challengers Bangalore(RCB) ace batsman Glenn Maxwell has hurled back at the trollers on social media after RCB’s four-wicket loss to the Kolkata Knight Riders(KKR) in the Eliminator of IPL 2021 at the Sharjah Cricket Stadium on Monday. RCB have been knocked out of the tournament and the game also marks the end of the captaincy of Virat Kohli. RCB have received immense abuse following their defeat and Glenn Maxwell has taken a stand for his side. 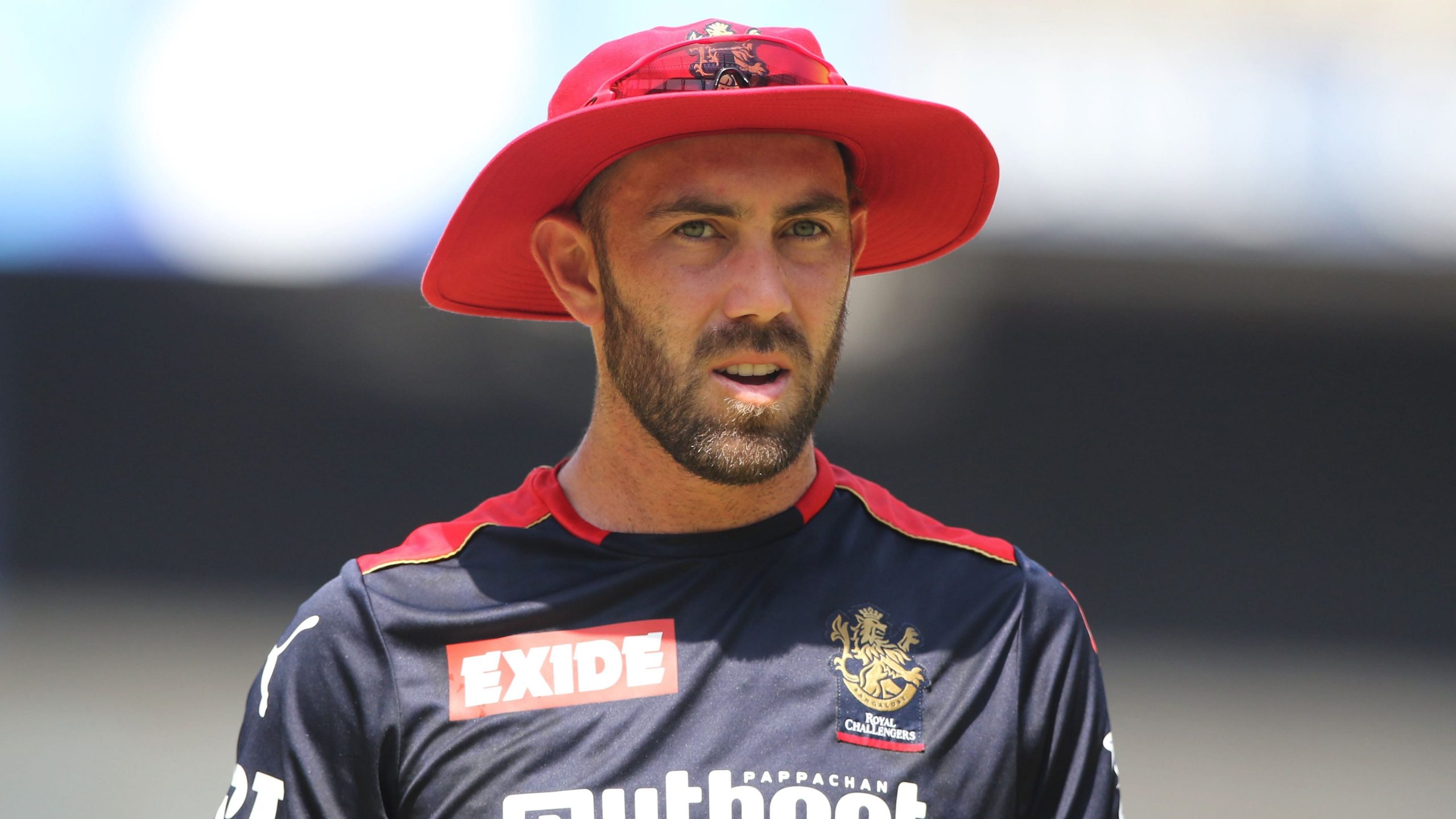 Maxwell is the RCB’s leading run-scorer this season. However, he couldn’t perform well on Monday against KKR. The veteran was dismissed by Player of the Match Sunil Narine after scoring 15 at under a run-a-ball and couldn’t get a wicket in the three overs he bowled.

Glenn Maxwell was shocked by the reaction of trolls and he termed it ”absolutely disgusting”. Maxwell expressed gratitude to the more respectful fans, who stayed beside the team through the tough time. He further thanked his ‘REAL fans’ who appreciated the players for their efforts and showed them love.

“Some of the garbage that has been following on social media is absolutely disgusting! We are human beings who are giving our best each and every day. Try being a decent person maybe instead of spreading abuse,” Maxwell wrote.

“Thank you to the REAL fans that shared love and appreciation for the players giving their all! Unfortunately there is some horrible people out there that make social media a horrible place to be. It is unacceptable!!! Please don’t be like them,” he added.

Apart from Maxwell, all-rounder Dan Christian also had to face abuse on social media platforms. His partner was also abused by many fans. Christian went on to urged the fans to abused her.

“I didn’t have a great game tonight, but that’s sport. However, please leave her out of it,” Christian was quoted as saying.

Christian had a tough time in Sharjah against KKR. The pacer gave away 29 runs off 1.4 overs and had to bear the wrath of Narine’s hard-hitting shots during the Knight Riders’ run-chase. Narine smashed him for three sixes.

After the conclusion of IPL, Maxwell and Christian will join the Australian team for the upcoming T20 World Cup, starting October 17.