Australia all-rounder Glenn Maxwell recently outlined the details of breaking his leg at a birthday party on November 19. The 34-year-old is set to be will be out of action for quite some time and is likely to miss the India tour next year but hasn’t given up on that yet.

Glenn Maxwell opens up on the horrors of the injury 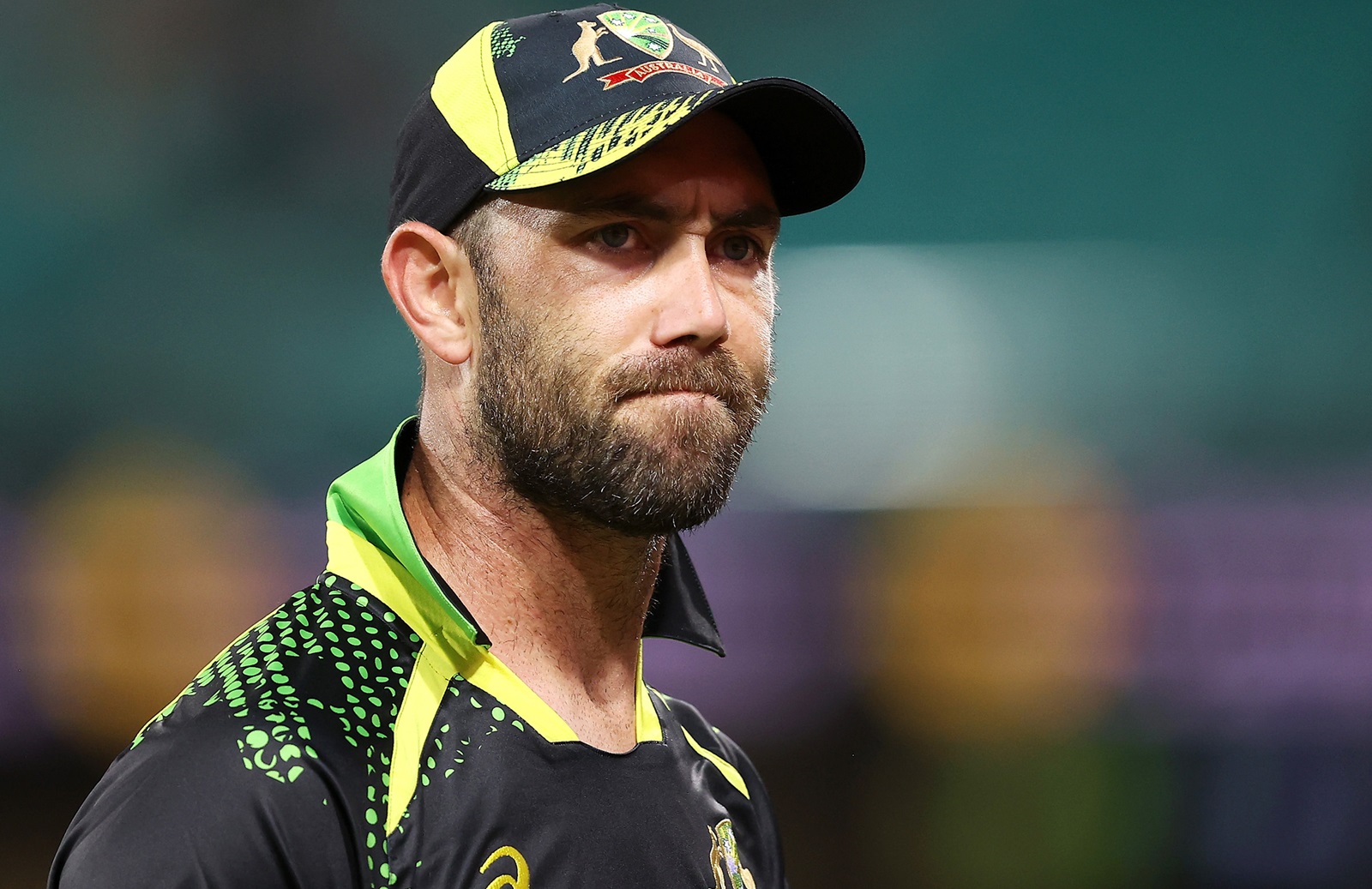 “One of my mates, who was also one of my schoolteachers, we were laughing about something and I pretended to chase him off somewhere. I reckon we both took about three or four steps out there, and both slipped at the same time. I just got my foot stuck a little bit, and he fell, unfortunately at a really bad angle and landed straight on my leg.

“I probably didn’t sleep for two days while I was in agony. It was a pretty horrible couple of days. My wife was unbelievable through it all. I shattered my fibula, the syndesmosis ligaments, they’re all ruptured. I did a good job of it for such an innocuous thing,” the cricketer added.

Glenn Maxwell has been trying to make a mark in Test cricket but he will now miss Victoria’s next Sheffield Shield matches and his future in the four-match Test series against India looks bleak too. He labeled this incident as frustrating and the Aussie all-rounder shared an update on his return to cricket.

“This is the frustrating thing about it all – I’ve done some dumb things on the field, some dumb things off the field, and I’ve never even come close to injuring myself. It was just a little bit slippery, and all of a sudden there goes a couple of months,” the 34-year-old reacted on his unfortunate injury.

“There’s a time limit on when they’re going to announce that squad to India and to be fair, there’s a high chance that I won’t make it. They’re obviously going have to see me playing cricket and they’re obviously going to have to take a big risk if they do take me. But I think that’s probably why I don’t want to sort of set any dates or timelines of when I can get back. I would dearly love to be okay for that but I’m a slave to how my body recovers and how quickly I can I suppose get the strength back into it and then get back playing cricket again,” Maxwell said on his return to cricket.