Former Indian World Cup-winning player and opening batter Gautam Gambhir revealed that he has tested positive for Covid-19 on Tuesday. Gambhir, who is also a Lok Sabha member from East Delhi, said he has mild symptoms. 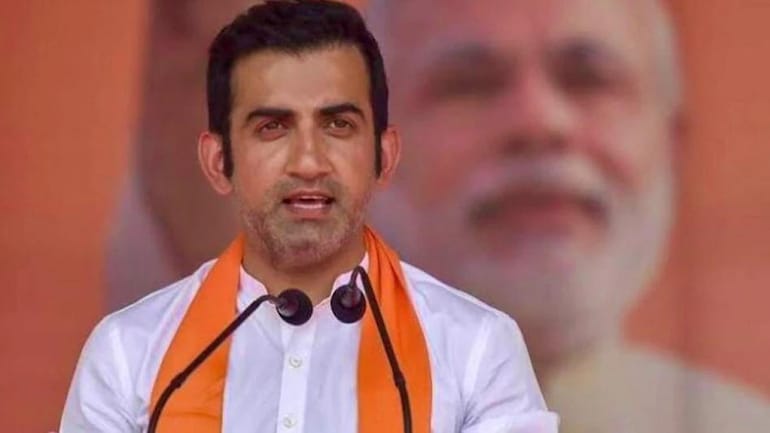 “After experiencing mild symptoms, I tested positive for Covid today. Requesting everyone who came into my contact to get themselves tested,” the cricketer-turned-politician tweeted.

After experiencing mild symptoms, I tested positive for COVID today. Requesting everyone who came into my contact to get themselves tested. #StaySafe

Gautam Gambhir previously had a covid scare in November when he had to self isolate himself at home after a family member tested positive for the virus.

It’s a no brainer when it comes to KL Rahul: Gautam Gambhir on the reason behind selecting Rahul Not long ago, it was revealed that Gautam Gambhir is set to join the Lucknow camp, which has named their team The Lucknow Super Giants, as a mentor. The new IPL franchise also revealed their three draft picks in KL Rahul, Marcus Stoinis, and young leg spinner Ravi Bishnoi.

While speaking to Star Sports, the former Test World no. 1 revealed the reason behind their picking KL Rahul for a whopping 17 crore. Rahul is also set to assume the leadership role for the team.

“It’s a no-brainer when it comes to KL Rahul. He is not only a batter but obviously a leader as well. It is a work in progress but he gives you three things- keeps wickets, he opens the batting and he is a phenomenal white ball batter. His consistency and run-scoring in the last couple of years have been phenomenal when he played for Punjab and other franchises plus at the same time he gives you three things so what better than this,” Gambhir told Star Sports.

The 40-year-old has featured across 54 Tests, 147 ODIs, and 37 T20I matches in total. He was part of both the World Cup-winning teams in 2007 and 2011, respectively. The Delhi-born cricketer also won the Test cricketer of the year award in 2009. Gambhir announced retirement from all forms of cricket in 2018 following which he joined the Bharatiya Janata Party. He won the Lok Sabha elections in 2019 from the East Delhi seat.

• Gautam Gambhir tests Covid positive and is self-isolating in his home.

ALSO READ: TEAM INDIA FINED 40% OF THEIR MATCH FEES FOR SLOW OVER-RATE IN THE THIRD ODI