VVS Laxman, the former Indian cricketer, is set to replace Rahul Dravid as the director of the National Cricket Academy. Rahul Dravid, who was the previous chief at NCA, was appointed as Team India’s head coach last month. After accepting the position of director of NCA, Laxman had to let go of various incentives, including a contract with IPL franchise Sunrisers Hyderabad and a broadcasting role for Star Sports. VVS Laxman will shift to Bangalore from Hyderabad where his wife and kids will also accompany him. 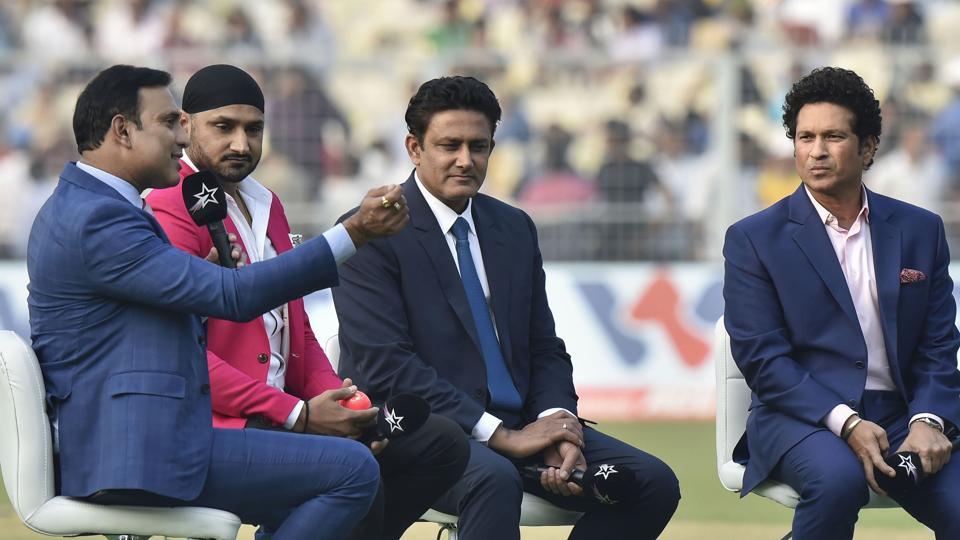 Sourav Ganguly himself revealed this development in an interview with PTI. He praised the very very special batsman for his sacrifice and service for Indian cricket.

“He is shifting to Bangalore for the next three years from Hyderabad just to serve Indian cricket. It’s remarkable. Of course, his earnings will drop but yeah, he has agreed. His wife and kids will also shift. His children will now study in a school in Bangalore and there will be a massive change as a family to shift base. It’s not easy unless you are so devoted to Indian cricket,” Ganguly told PTI.

We are extremely happy to have both of them and Indian cricket is in safe hands: Ganguly on Dravid and VVS Laxman

Both VVS Laxman and Dravid have been long-serving servants of Indian cricket. First, they carried the mantle as players. Then both of them shifted to developing young players.

Ganguly revealed that it did not take too much effort from the BCCI to convince either, a testament to the fact that even long after they are retired, Laxman and Dravid continue to bat for Indian cricket, albeit in a different role.

“You tell them that it’s important and they agreed. We are extremely happy to have both of them and Indian cricket is in safe hands. More than emotional, I am happy that they have both agreed and they want to do it for Indian cricket,” the former India captain said.

“Laxman’s ability to be committed made us select him. He has always been a fantastic person to work with. From that point of view, his stature in Indian cricket is beyond everything. Rahul has put a system in place in NCA and obviously, that will help Laxman to carry forward the good work.”

Prateek Kumar
Previous article
WATCH: Azeem Rafiq reveals the disturbing racial slurs he faced during his playing days at Yorkshire
Next article
Farokh Engineer reveals that he faced racist remarks as a commentator in England