Gautam Gambhir wants MS Dhoni to bat at no. 4 as CSK close on to seal playoff berth

MS Dhoni led Chennai Super kings are just one win away from adding a ‘Q’ in front of their name. CSK were able to register a comfortable win over Royal Challengers Bangalore by six wickets. 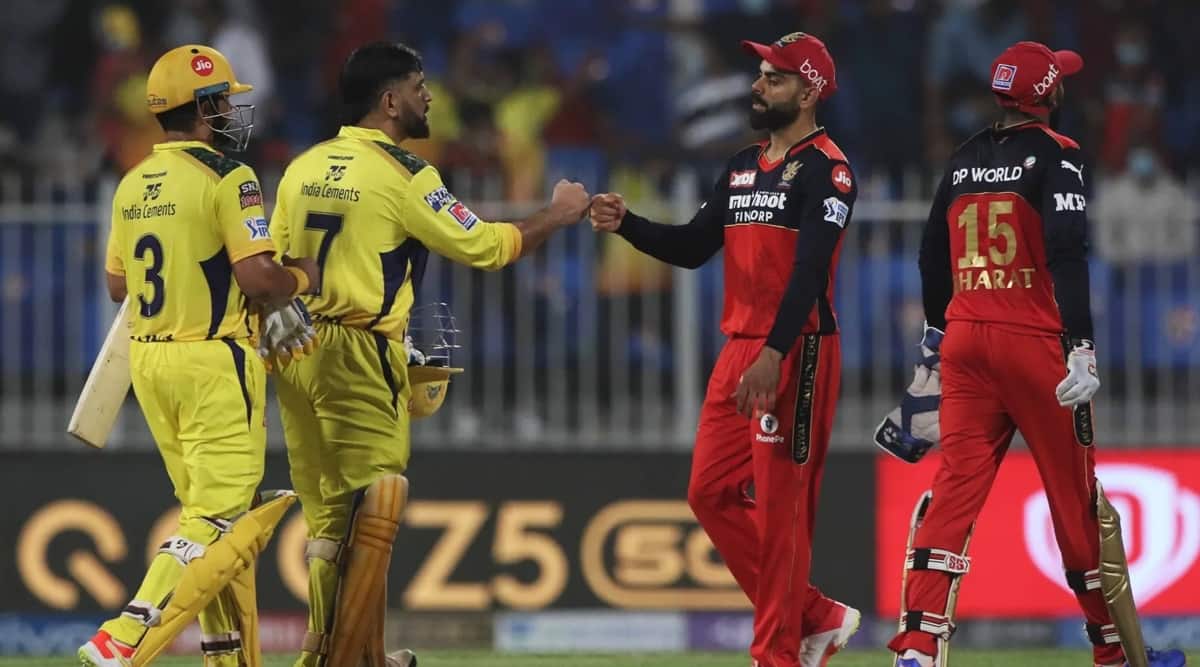 Royal Challengers Bangalore were off to a flying start as both openers Devdutt Padikal and Virat Kohli notched up fifties. However, despite their 111 run opening stand, RCB were able to manage only 157 runs in their 20 overs. Excellent spells from Dwayne Bravo and Shardul Thakur restricted RCB to a below par total. Useful contributions from Ruturaj Du Plesis, Moeen and Rayudu ensured CSK’s win. Chennai fans would have been elated to see Thalla and Chinna Thalla finish the match.

MS Dhoni should bat at No.4 once CSK qualifies for the playoffs: Gautam Gambhir 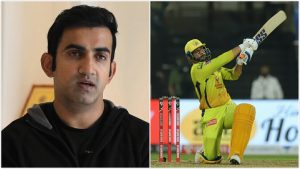 With this win, CSK have reached the top of the table with 14 points. Once they reach 16 points, they will qualify for the playoffs. Though CSK has been doing well in this season, MS Dhoni hasn’t spent much time in the middle and is not looking in the best of forms as he no longer plays competitive cricket.

Highlighting this fact, Former Indian cricketer turned politician Gautam Gambhir feels Dhoni needs to spend some time in the middle. Hence, he wants to see MS bat at no.4 for CSK once they confirm their playoffs berth.

“MS Dhoni should bat at No.4 once CSK qualifies for the playoffs, irrespective of whether you are chasing or batting first so that you are able to spend time in the middle. I will want to see that, hopefully it happens. The best thing about a captain is that it is his own wish, he can bat anywhere he wants,” Gambhir said

“Your No.3 and No.4 will not always score runs. You need to bat a little more. The more runs you score, it will keep getting easier,” he added.

“You will qualify for the playoffs but it should not happen that the responsibility falls on you, you lose early wickets and you have to come and score runs,” Gambhir signed off.

ALSO READ: FIVE OVERSEAS PLAYERS WHO WERE LAUNCHED BY THE IPL