The National Cricket Academy (NCA) has been critical in not only developing budding cricketers but also helping veteran cricketers in rehabilitation and working on skills. NCA has ensured a cut-throat competition among Indian cricketers and has also developed a strong bench strength which is second to none. India’s strong bench strength is evident from the fact that India had registered a historic Test series win in Australia last year and then had two different squads- full-strength in England for Test series and B team for the white-ball series against Sri Lanka in July. 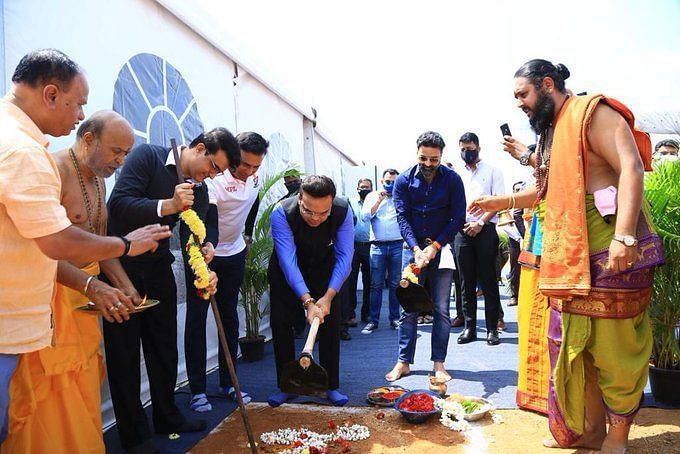 The Indian board has done their bid in improving the cricket academy. Board of Control for Cricket in India (BCCI) authorities president Sourav Ganguly and secretary Jay Shah laid the foundation stone for the new National Cricket Academy on Monday.

Apart from Ganguly and Shah, the national cricket board’s vice-president Rajeev Shukla, treasurer Arun Dhumal, joint secretary Jayesh George and the current NCA head VVS Laxman were also present for the occasion. The NCA which was established in the year 2000 has been functioning from the premises of the M. Chinnaswamy Stadium in Bengaluru.

Sourav Ganguly reveals the look of the new NCA 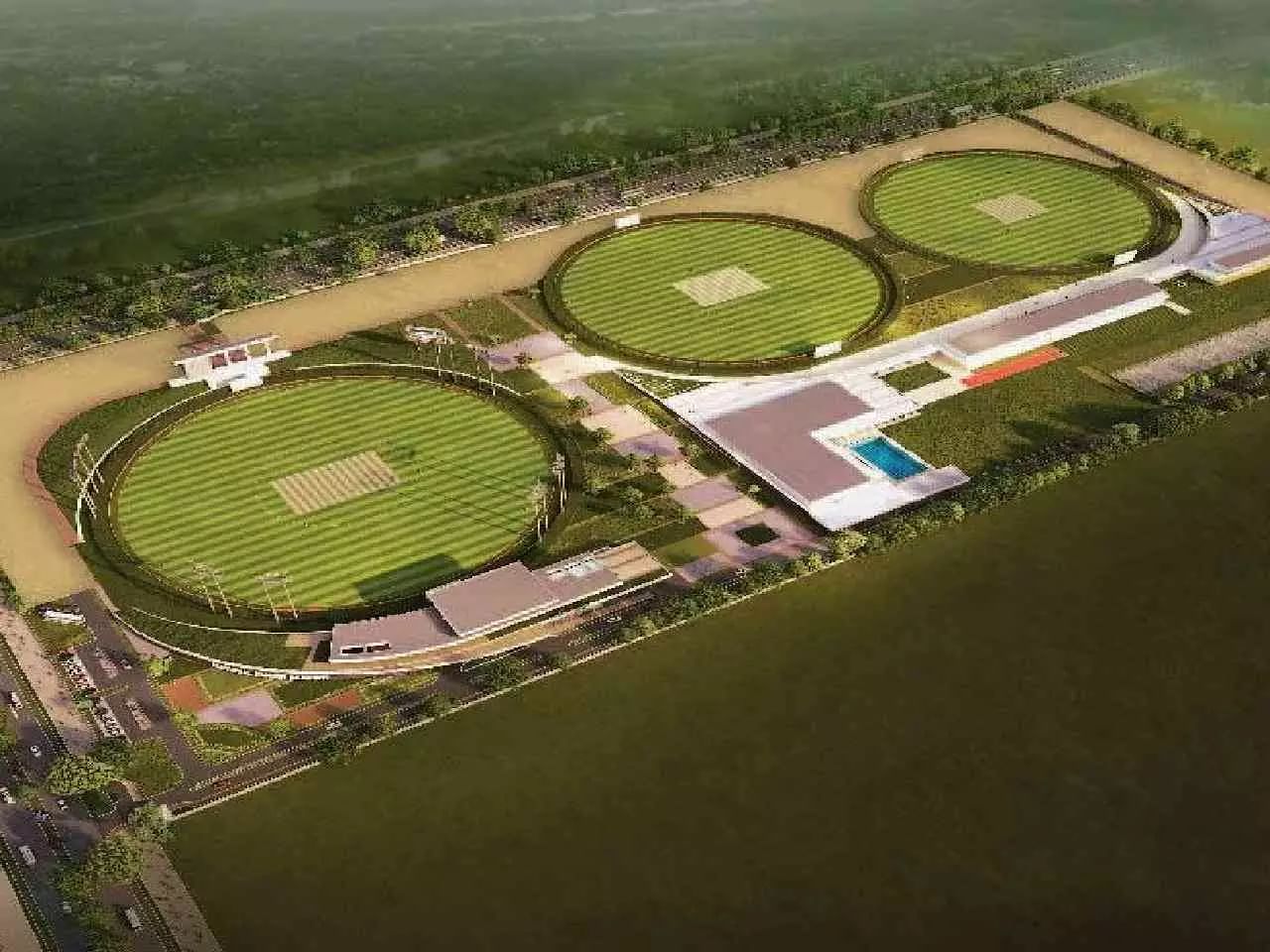 Former Indian skipper turned board official Sourav Ganguly took to Twitter to post a few images of the newly proposed stadium as well as the foundation stone. He captioned it as ‘The new National cricket Academy’ and also tagged the BCCI.

As per reports, the BCCI has secured the land on a 99-year lease. The stadium is owned by the Karnataka State Cricket Association (KSCA) and the cricket association has rented it out to the national cricket board it’s Ground B for outdoor practice.

The stadium also consists of an indoor practice facility as well as a modern gymnasium for which there is a separate space. It is expected to be completed in a year’s time and more importantly, will have three grounds where domestic matches can be organized. The facility looks world-class and will certainly help in taking Indian cricket to the next level.

• BCCI lays the foundation stone for the new NCA.

• Sourav Ganguly shares the look of the new cricket academy on Twitter.