A Tribute or a Taunt?: AB De Villiers’ clip of the dismissal shared by Ex-Indian pacer

South African batting legend AB De Villiers recently made a shocking announcement about his retirement. He called it a day and decided to retire from all forms of cricket. AB De Villiers has performed brilliantly in T20 leagues like the Indian Premier League and the Big Bash League. Following his retirement, many notable names of the cricket fraternity have poured in their thoughts and tributes ormer Indian pacer Parvinder Awana also did the same but his intentions raised many eyebrows. 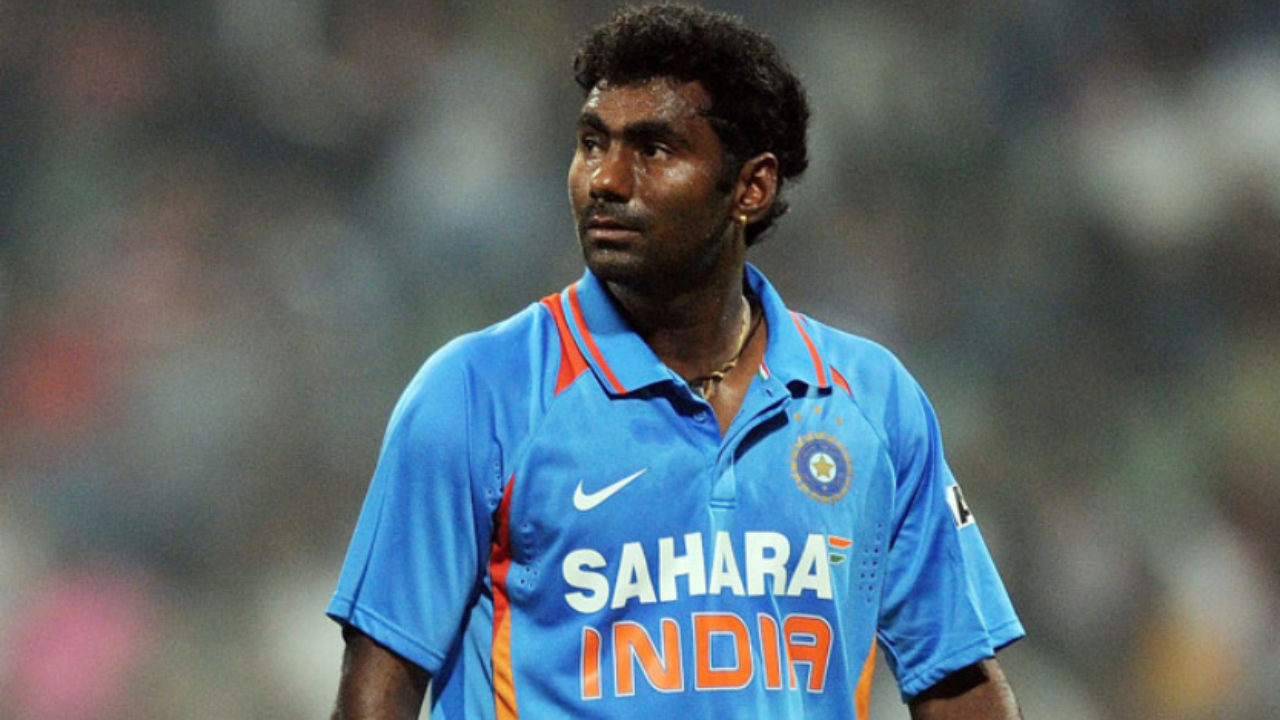 The former Kings XI Punjab (Punjab Kings) pacer Parvinder Awana took to Twitter and shared a clip of him dismissing De Villiers via a clean bowled. It was an IPL match between Royal Challengers Bangalore (RCB) and  The Proteas talisman tried to send the ball to the fine leg region with a ramp shot. However, he could connect the yorker-length delivery and his stumps were shattered.

Awana shared the clip of the dismissal and wrote: “Thank you @ ABdeVilliers17f or your contribution to cricket.”

This gesture did not sit well with the cricket community and Awana received a lot of backlash. The caption implies Awana intended to pay tribute to De Villiers but the selection of his clip has landed him in the center of criticism.

Several fans took note of the Tweet by Awana and heavily lambasted him. You can check out the Tweets below:

Imagine Raina wishing him on his birthday with this video 😂 pic.twitter.com/cygwmNbPwp

Just before this happened
pic.twitter.com/b1L2xxr8no 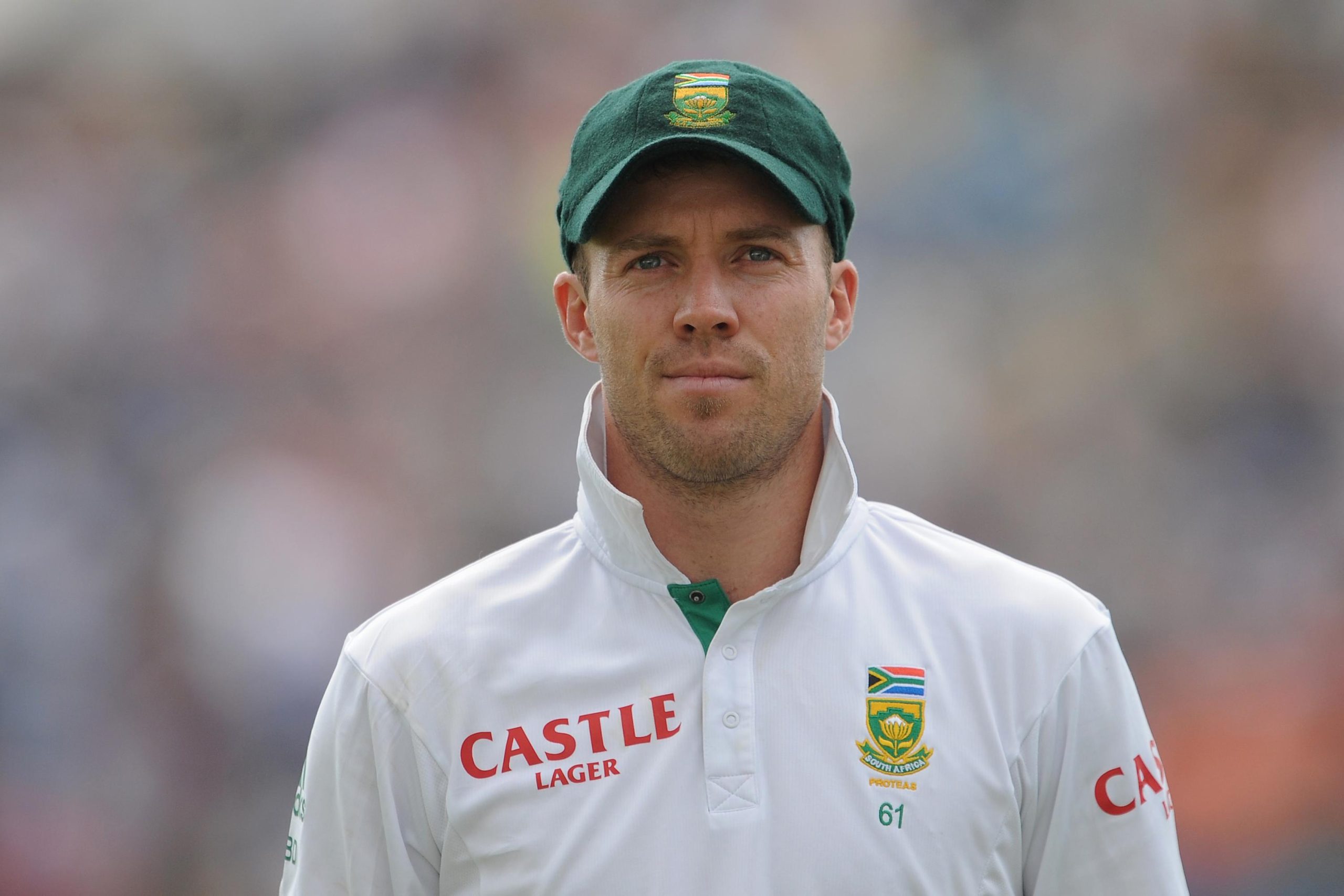 Here is what AB De Villiers said about his retirement:

“It has been an incredible journey, but I have decided to retire from all cricket. Ever since the backyard matches with my older brothers, I have played the game with pure enjoyment and unbridled enthusiasm. Now, at the age of 37, that flame no longer burns so brightly.”

“Last, I am aware that nothing would have been possible without the sacrifices made by my family – my parents, my brothers, my wife Danielle and my children. I look forward to the next chapter of our lives when I can truly put them first,” added the South African legend.

Bishal Roy
Previous articleSourav Ganguly to ring the bell at Eden Gardens ahead of the third T20I
Next articleReports: Tender for IPL media rights likely to be delayed