Five overseas players who were launched by the IPL

The Indian Premier League (IPL) is known for launching young Indian talent in the international circuit. But the IPL has also helped international teams in finding new overseas talent. Over the 14 seasons, IPL has launched many overseas players even before they made their debut in international cricket. 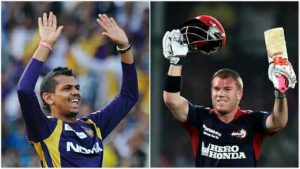 Here we look at five overseas players who were launched by the IPL: The right arm speedster from South Africa had made his debut for South Africa in all three formats in 2019. But Nortje couldn’t make it to the playing XI consistently. He even missed the IPL 2019 season due to an injury. However, IPL 2020 brought in new fortunes for him. He was roped in as a replacement player for Chris Woakes and delivered in his maiden IPL season. Playing for Delhi Capitals, Nortje took 22 wickets in 16 games at an average of 23. He even bowled the fastest bowl in IPL history at speed of 156.22 kmph.

After the IPL, Nortje featured regularly in South African colours. He even won the South African cricketer of the year award ahead of players like Kagiso Rabada and de Kock. 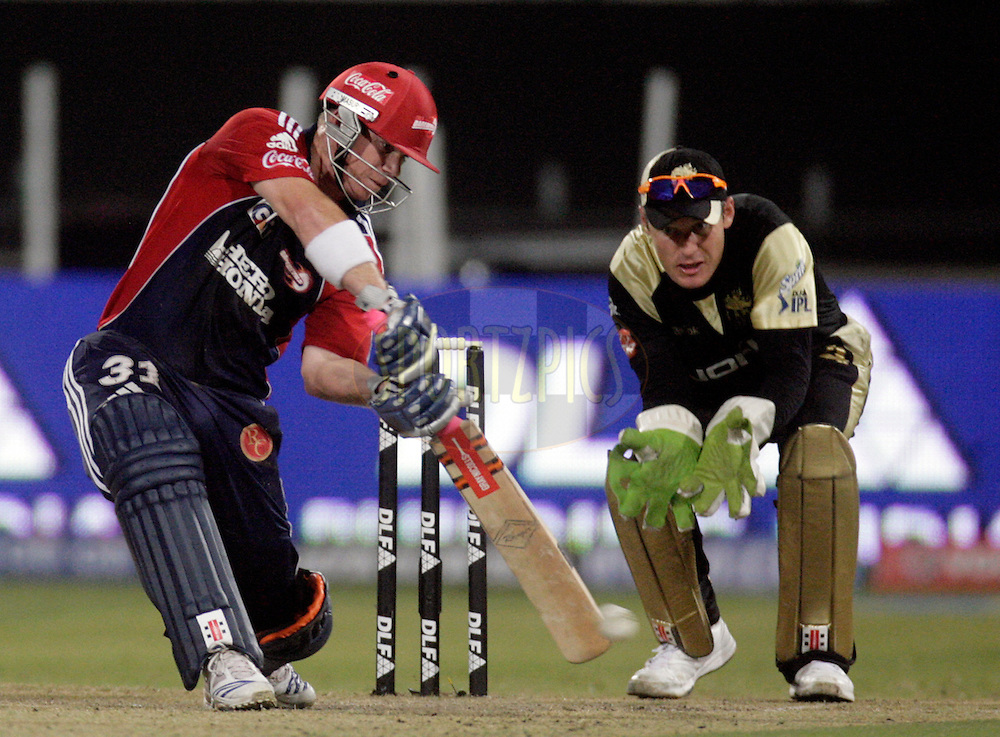 Not many people know the fact that David Warner made his IPL debut before his international debut for Australia. In IPL 2009, Warner played his first IPL game for Delhi Daredevils (now Delhi Capitals) against CSK. Warner scored 163 runs in 7 games which included a fifty. His first season wasn’t impressive but it landed him a place in the Australian team. He made his T20I debut in the same year against South Africa and scored a fifty on debut. Then he went on to be a main member of the Australian team in all three formats.

Fast forward to 2021, Warner has established himself as an IPL Legend who has scored 500 plus runs in six consecutive seasons. Warner is also one of the most dynamic openers in the World. Also, Warner was the first major overseas star who was launched by the IPL. 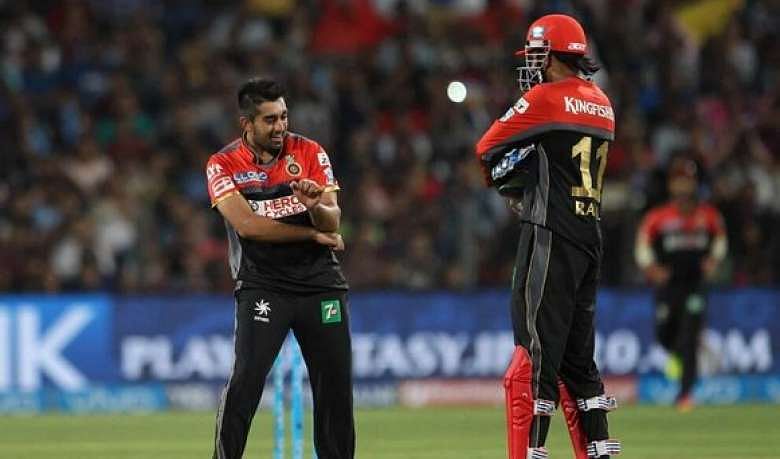 Tabraiz Shamsi is another South African star who made a name for himself after featuring in the IPL. Like David Warner, Shamsi made his IPL debut before his international debut. In 2016, Shamsi was picked by RCB as a replacement for Samuel Badree. He represented the team for four games but couldn’t give a fair account of himself due to favorable batting conditions. However, the left arm chinaman bowler caught the limelight by featuring in the IPL made his international debut for South Africa the same year.

Tabraiz Shamsi is currently the number 1 T20I bowler according to the ICC rankings. He has taken 49 wickets at an average of 21 and has an excellent economy of 6.79. He has represented South Africa in all three formats and is currently their premier spinner. The destructive lower order batsman from Trinidad had made his international debut long before his IPL debut. But he was never a mainstay in the West Indian team. But Pollard made a name for himself while playing for Trinidad and Tobago in the Champions League 2009. He was picked by Mumbai Indians in the IPL Auction 2010 as the most expensive player. Since then, Kieron has had a legendary career in IPL while playing for Mumbai Indians. He has played a crucial role in Mumbai’s five IPL title wins. Sunil Narine took World cricket by storm in IPL 2012 as he continuously foxed batsmen with his mystery spin. Previous to the 2012 edition of IPL, Narine had played an ODI and some Champions League matches for Trinidad and Tobago. But he was never in the limelight. He was picked by KKR in the 2012 Auction for USD 700,000 and he proved every worth of his price. He picked 24 wickets in the tournament and helped KKR win their first IPL title. Narine was also adjudged the player of the tournament award for his exceptional bowling performance. Since then, he has been an integral part of the KKR franchise.

After the epic 2012 season, Narine was fast tracked in the West Indian test squad. Narine also reached the number 1 ODI and T20I rankings in his career. He even helped KKR win another title in 2014 and grabbed the most valuable player award of IPL in 2018.

Prateek Kumar
Previous articleParthiv Patel praises Venkatesh Iyer; sees a lot of Yuvraj Singh in him
Next articleGautam Gambhir wants MS Dhoni to bat at no. 4 as CSK close on to seal playoff berth