Royal Challengers Bangalore (RCB) have appointed former South African captain Faf du Plessis as their new skipper ahead of the new season. Faf du Plessis will replace Virat Kohli, who stepped down as RCB’s skipper last year, at the helm of the leadership. 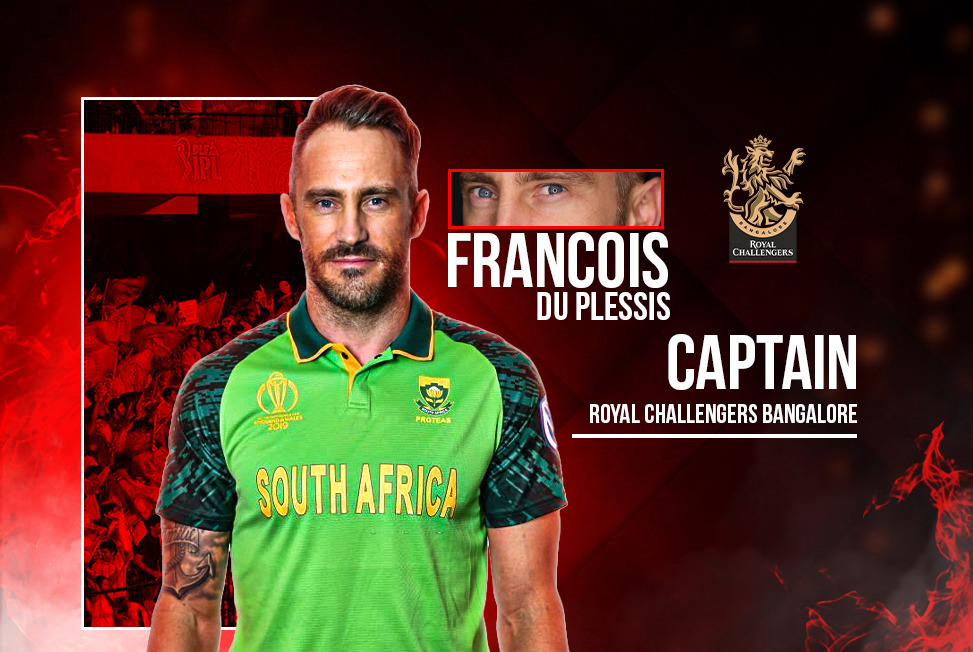 Faf du Plessis was roped in by RCB in the mega auction for 7 crores. Faf and Glenn Maxwell were the two front runners for Kohli’s vacancy. The RCB management led by Mike Hesson picked Faf du Plessis who has immense captaincy experience under his belt.

Former skipper Virat Kohli sent a special message for the new skipper Faf after the news broke. In the pre-recorded message, Kohli said he is looking forward to playing under him.

“Happy to pass on the baton to Faf! Excited to partner with him and play under him” – A message from @imVkohli for our new captain @faf1307. 🤩#PlayBold #RCBUnbox #UnboxTheBold #ForOur12thMan #IPL2022 pic.twitter.com/lHMClDAZox

RCB legend AB de Villiers also wished Faf after he became the captain. ‘I am so happy for Faf Du Plessis, there was no doubt for me who was the captain when they picked Faf Du Plessis the auction,’ ABD commented in a video message. 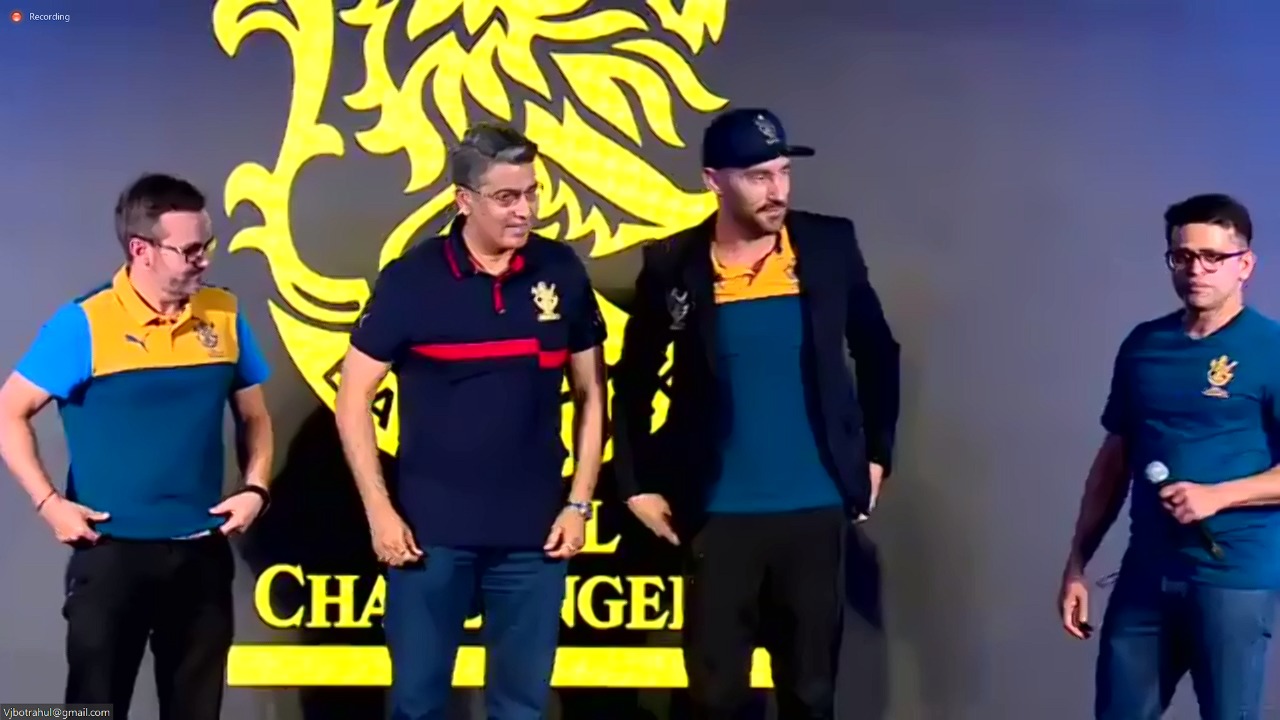 Meanwhile, Faf has joined the likes of Rahul Dravid, Kevin Pietersen, Anil Kumble, Daniel Vettori, Shane Watson, and Virat Kohli as the players who have led RCB in IPL. Like all other captains, Faf would also be chasing RCB’s first IPL title.

The Leader of the Pride is here!

Du Plessis was handed over the cap by team’s chairman Prathmesh Mishra and director cricket operations Mike Hesson in a virtual event they called “RCB UNBOX”.

“I’m deeply grateful for the opportunity. I have played a lot of IPL and understand the dynamics of the game. It’s no small thing to trust an overseas player,” Du Plessis, who gave up South African captaincy across all formats in 2020, said.

“I would rely heavily on the amazing experience of domestic players. We have got the great leader of the game in Virat Kohli,” Du Plessis said.

• RCB name Faf du Plessis as their new skipper in the IPL.

• Kohli and AB de Villiers congratulate Faf on his appointment as the skipper.