England recorded a historic win over India in the fifth test to level the five-match series 2-2 after they made a mockery of the mammoth 378 set up by India. English team went past the total comfortably with seven wickets in hand in the fifth rescheduled Test being played at Edgbaston in Birmingham. 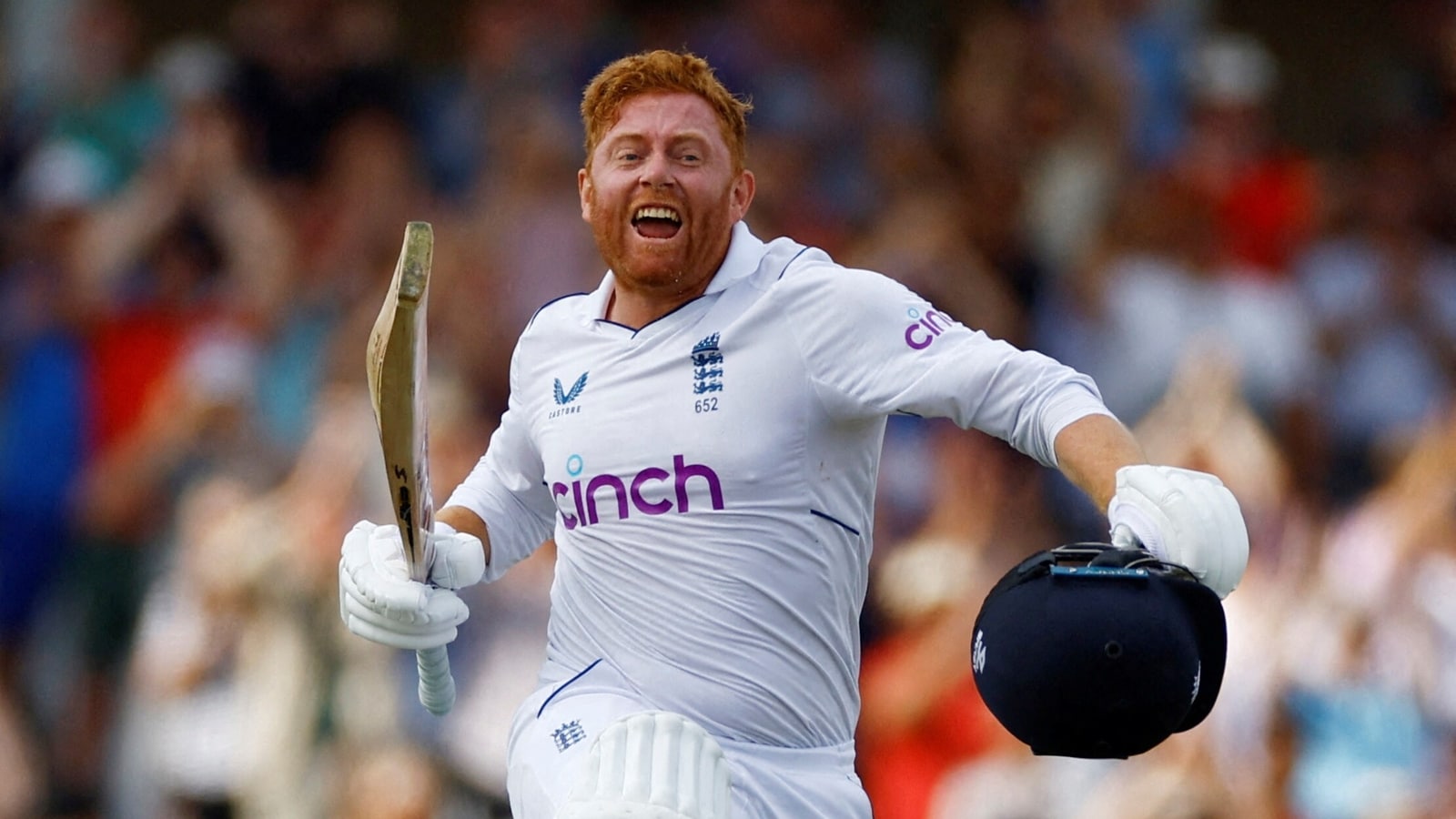 A key player who played a critical role in England’s win was Jonny Bairstow who is in the form of his life. The Englishman recorded twin tons in the Test and was scoring runs for fun in the Test match. He along with Joe Root stitched a 269* run stand which took England over the line on Day 5. Bairstow now has 4 Test hundreds in his last three Tests.

With the batter becoming the shining light for his team in a must-win game, his verbal spat with Virat Kohli became a talking point. Many lauded the batter for replying to the sledging from Kohli with two emphatic knocks. Meanwhile, Kohli was ridiculed by England supporters and media houses for poking Bairstow and also for his animated celebrations during the match.

While fans and media houses trolling Kohli did not bother anyone much, English Cricket Board (ECB) trolling the batter came as a shocker for everyone. The ECB’s official Twitter handle trolled Kohli for sledging Bairstow by sharing two pictures on the social media platform. 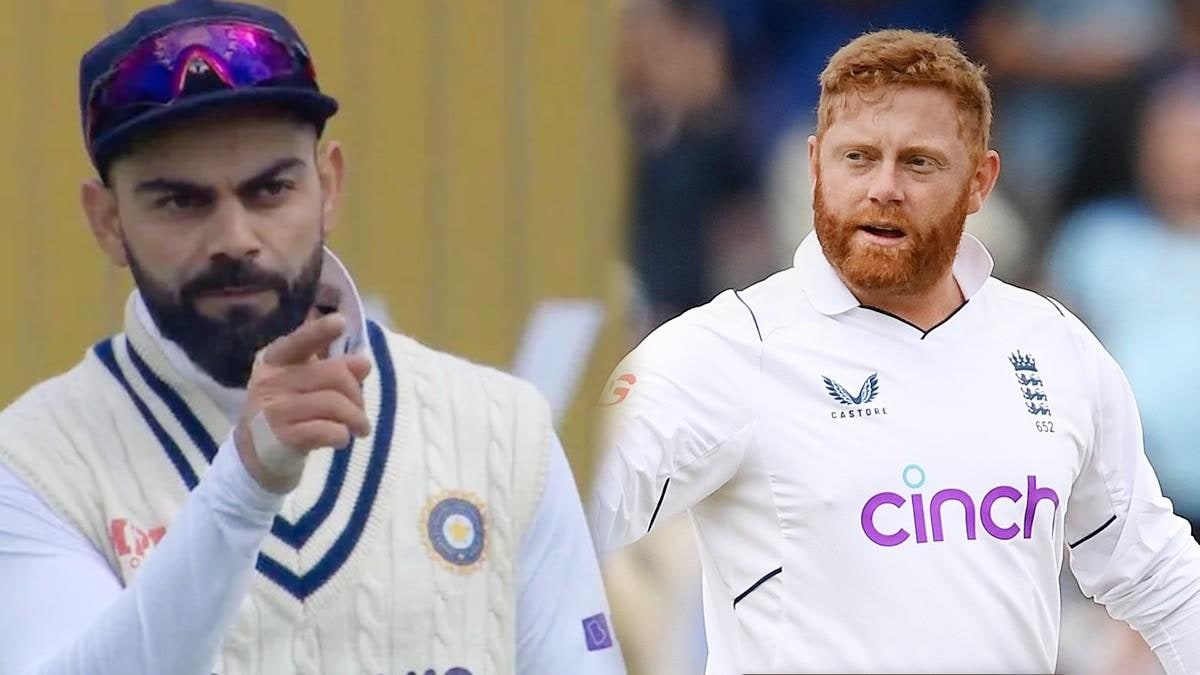 In the first picture shared by ECB, Kohli is seen shushing Bairstow while in the second picture, Kohli is seen hugging and congratulating the English batter after England’s win. The English did not write anything in the caption though and rather used an emoji (zipped mouth) alongside the pictures.

Netizens have criticized this move on the ECB’s Twitter handle, calling it unacceptable. Fans are now waiting for Kohli’s reply with the bat which looks bleak at the moment given the terrible misfortune and poor form he is going through right now.