The rescheduled fifth test between India and England got hit by a massive controversy as Indian fans alleged encountering racial abuse during the final Test at Edgbaston. Many took to Twitter to complain about the incident after failing to get any support from the stewards at the ground and found a response from the cricket board. 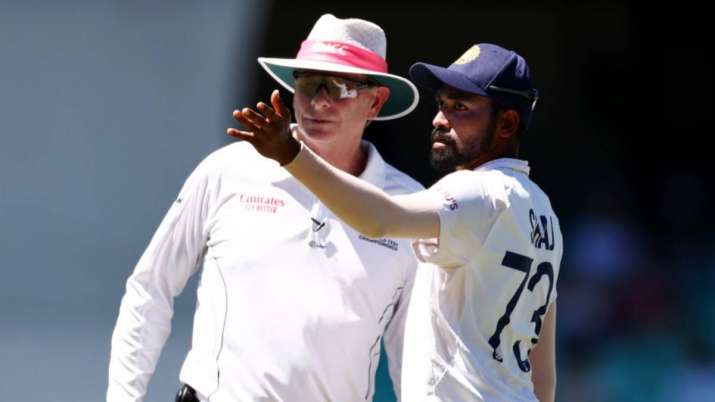 Bharat Army, an event organiser based out of England took to social media to narrate the incident and said that they will be working with the authorities to report the incidents.

“Sad to say many of our members experienced racist abuse from a very small minority of individuals. We will work with Edgbaston to share all your feedback,” they wrote on Twitter.

A member of the organisation took to Twitter himself to state the abuses faced at Block 22 of the Eric Hollies stand where they were allegedly abused with racial slurs.

“Racist behaviour at Edgbaston towards Indian fans in block 22 Eric Hollies. People calling us Curry C**ts and paki bas****s. We reported it to the stewards and showed them the culprits at least 10 times but no response and all we were told is to sit in our seats,” he said.

The person further stated that they feared for the safety of women and children during that incident. 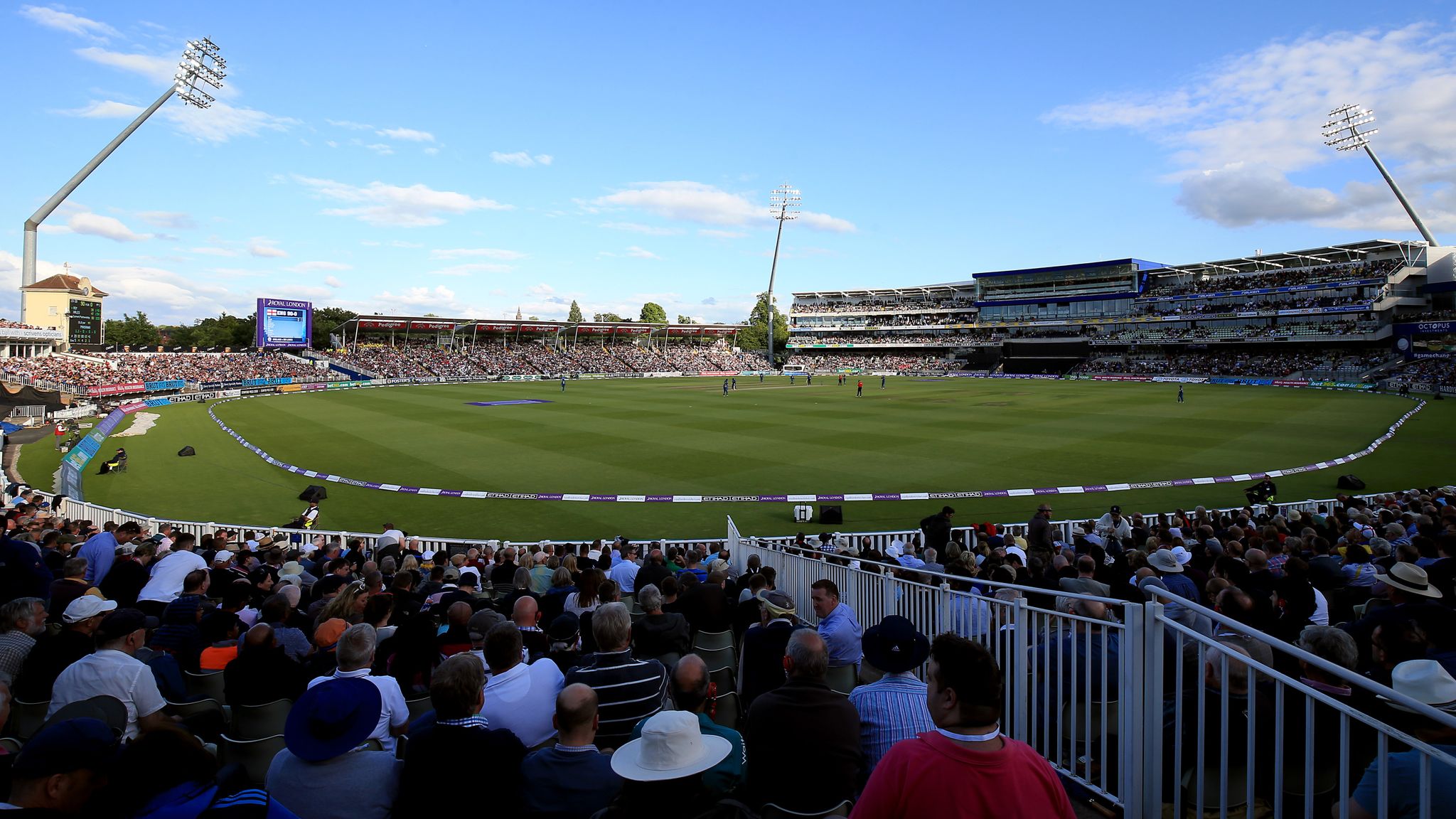 Now, the England Cricket Board alongside the authorities of Edgbaston Cricket Ground is investigating the alleged racist abuses faced by Indian fans in the fifth Test match between England and India.

“We’re very sorry to hear what you’ve experienced and are in contact with colleagues at Edgbaston who will investigate,” ECB said.

Stuart Cain, Chief Executive at Edgbaston, said: “I’m gutted by these reports as we’re working hard to make Edgbaston a safe, welcoming environment for all.

“Having seen the initial tweets, I’ve spoken personally to the gentleman who raised them and we’re now speaking to the stewards in this area to establish what happened.

Nobody should be subject to any form of abuse at Edgbaston. So, once we’ve got all the facts, we will make sure this issue is addressed swiftly.”

• England Cricket Board apologizes to the Indian fans and the investigation is underway.

ALSO READ: INDIA DOCKED TWO POINTS IN WTC AFTER A 7-WICKET LOSS AGAINST ENGLAND IN THE 5TH TEST