Reports: Tender for IPL media rights likely to be delayed

The Indian Premier League (IPL) is set to become bigger and richer with the addition of two new teams and media rights. The auction of two new teams was concluded last month in Dubai where Sanjiv Goenka owned-RPSG bagged the rights of Lucknow and CVC capital got the Ahmedabad franchise. While two teams are coming into the picture, the mega auction would see many sides going under revamps. 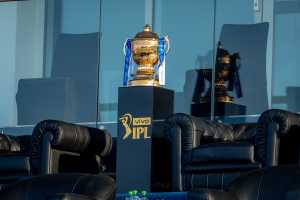 BCCI got richer by Rs 12,000 crore with the auction of the two new teams. The BCCI is set to add more money to their bank after they sell the media rights for the IPL. However, the BCCI will have to wait for their big chunk as it has been reported that the media rights tender of IPL, which is already delayed, is set to take more time.

The Indian cricket board had announced that it would be done immediately after the appointment of the two new IPL teams in late October. However, as per the latest developments, it could now come only next month.

“The IPL Media Rights tender for the cycle 2023-2027 will be released immediately after the appointment of two new IPL teams which is scheduled to be announced on 25th October 2021,” the BCCI had said in a media release following a governing council meeting of the IPL on September 28.

BCCI set to makeover Rs 30,000 crore from the tender of IPL media rights 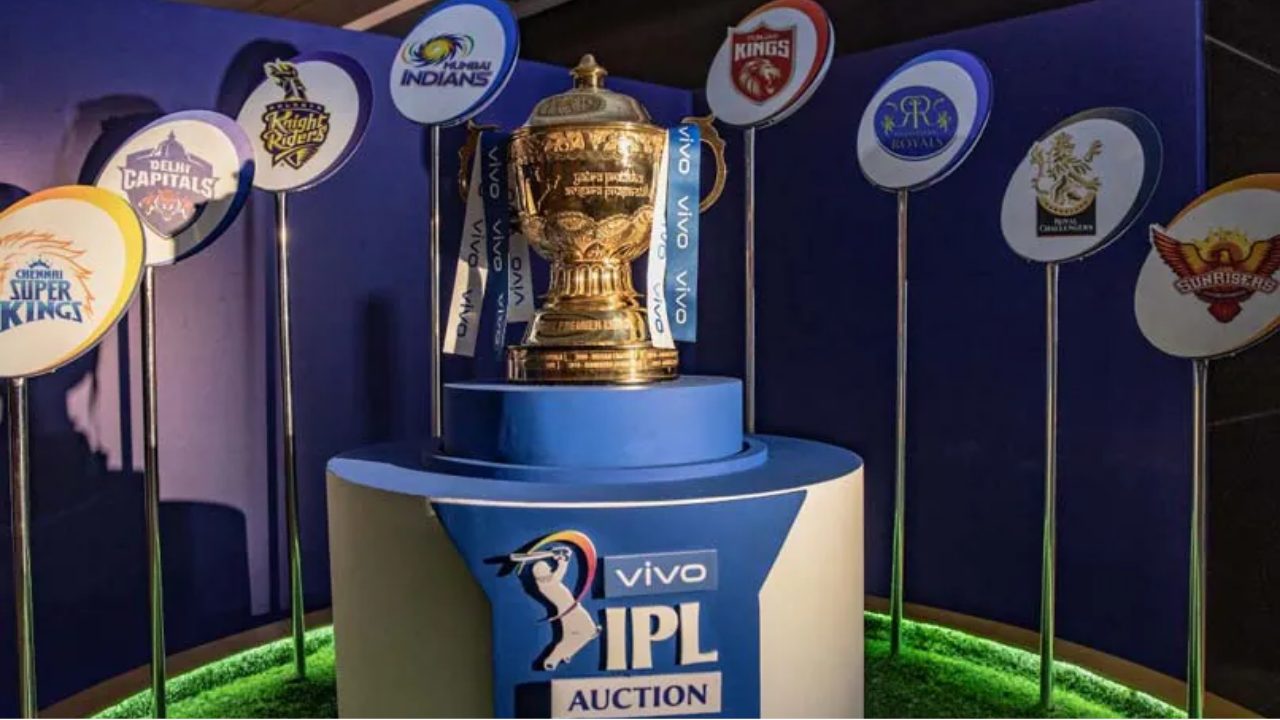 Reportedly, BCCI will fetch up to Rs 30K crore just from the tender for the rights. As per Cricbuzz, there could be three possible reasons due to which the release of the tender has been continuously delayed.

It is learned that BCCI’s indecisiveness over the auction is another reason why the tender is delayed. Apparently, BCCI hasn’t decided whether to go for an e-auction or opt for closed bidding. Several members of the board have argued that close bidding can fetch a very high amount from a party that is raring to buy the property.

However, this advantage won’t be there in the case of an e-auction. BCCI’s upcoming Annual General Meeting (AGM) is believed to be another reason behind the delay of the tender. A new Governing Council of the IPL will be formed with the inclusion of three new members. Hence, BCCI reportedly wants to wait for the meeting to unfold.

• BCCI indecisive over the auction of the media rights

ALSO READ: A TRIBUTE OR A TAUNT?: AB DE VILLIERS’ CLIP OF THE DISMISSAL SHARED BY EX-INDIAN PACER

Prateek Kumar
Previous articleA Tribute or a Taunt?: AB De Villiers’ clip of the dismissal shared by Ex-Indian pacer
Next articleZaheer Khan lauds India’s decision to promote Iyer to the No.3 slot