ECB gives conditional approval for touring Australia for the Ashes.

England Cricket Board (ECB) have been in discussions and negotiating with the Cricket Australia and Australian authorities regarding Ashes for months now. There were even reports that Ashes may not happen this year due to players backing out. But it is now confirmed that the England cricket team will tour Australia for their five-test Ashes series beginning in December. But the tour will be subject to several critical conditions being met before they travel. 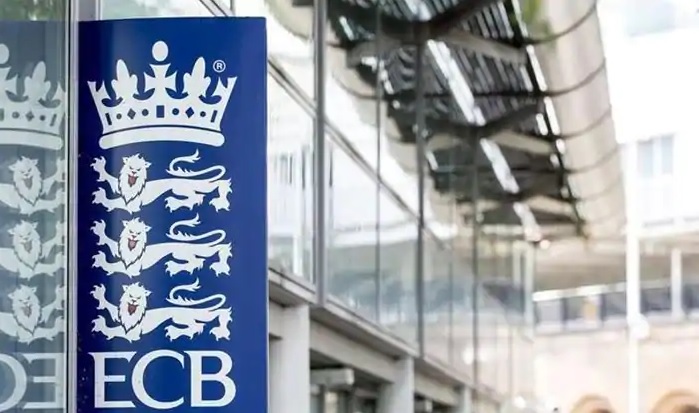 ECB lays out several conditions before giving their approval 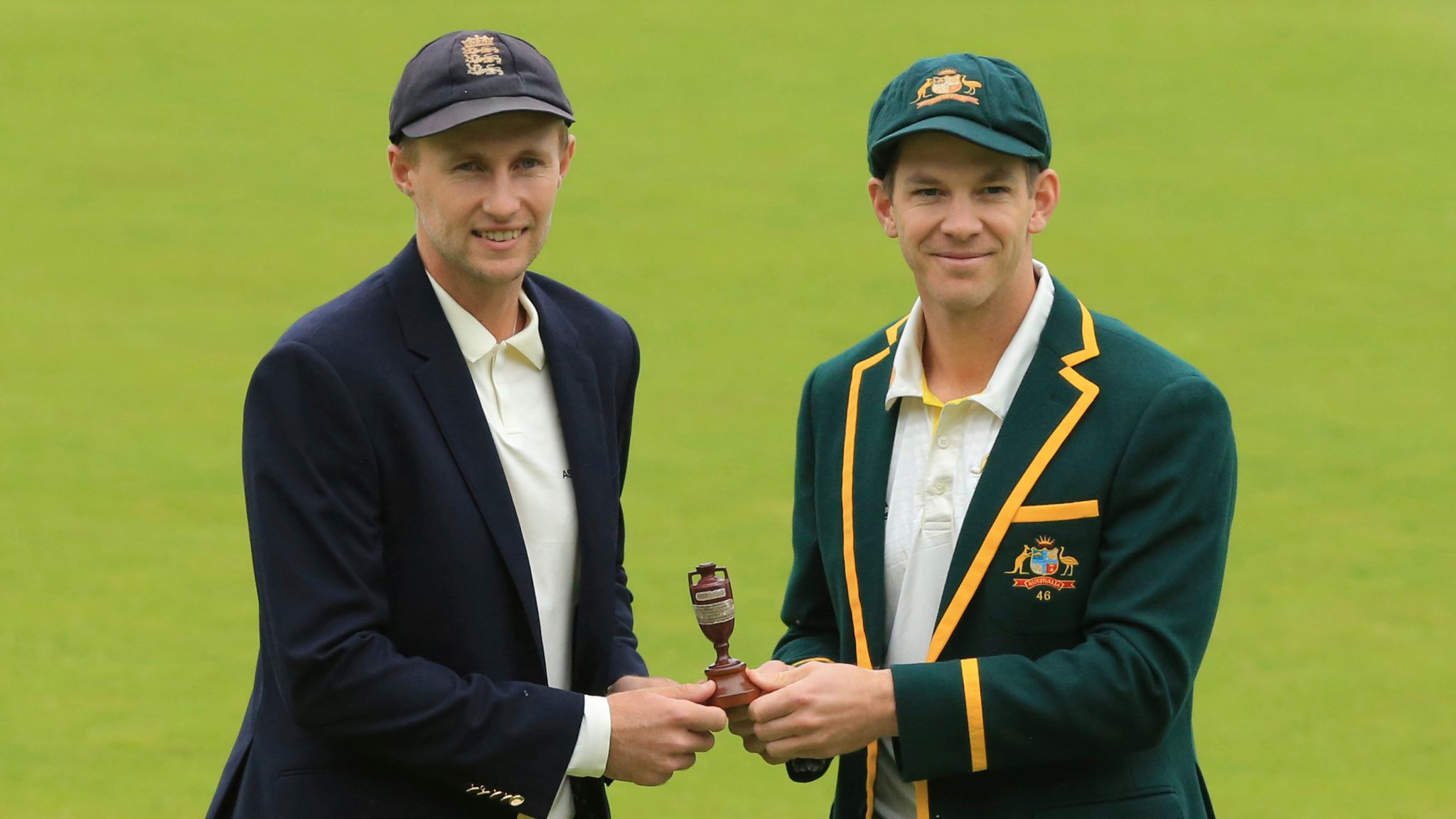 ECB released a statement on Friday that they have given their approval and the tour will progress as planned. However, the ECB has laid out some conditions and only if these conditions are fulfilled, will the England cricket team travel to Australia.

“Over recent weeks we have made excellent progress in moving forward on the England Men’s Ashes Tour. To facilitate further progress and allow a squad to be selected, the ECB Board has met today and given its approval for the tour to go ahead. This decision is subject to several critical conditions being met before we travel,” the ECB said in a statement.

“We look forward to the ongoing assistance from Cricket Australia in resolving these matters in the coming days.”

The ECB Board has met today and given its approval for the England Men’s Ashes tour to go ahead, subject to several critical conditions being met. England’s captain Joe Root previously stated that he was unsure whether the Ashes tour will take place as he feared that players may back out due to bubble fatigue.

English players recently played a test series against India in a comparatively less stricter bubble. But some players will be in UAE for a long time for the IPL and the upcoming T20 World Cup. Then if they move onto the Ashes tour, they will essentially remain away from their families for 4-5 months.

Australia has one of the toughest quarantine protocols and rules. Anyone entering Australia from overseas has to go through a tough 14-day quarantine in a hotel regardless of their vaccination status. Hence, players were showing apprehension.

Main concern for the players was regarding their families. Players wanted their family members to join them down under for Christmas and New Year. But the country’s borders are effectively closed to non-citizens and non-permanent residents.

Local Australian media reported that authorities are offering England’s players, staff and families the use of a Gold Coast resort in Queensland state for quarantine before the opening test starts in Brisbane on December 8.

According to Sydney Morning Herald, families who arrive for the Christmas period may be accommodated at a resort in the Yarra Valley on the fringe of Melbourne before the Boxing Day test starts on December 26.

Ashes is really important for Australia in both cricketing and financial reasons. The tour pours about A$200 million ($146.14 million) into Cricket Australia coffers, according to local media estimates.

• English players want their families to accompany them to the tour