It’s like a final playing against them: Dwayne Bravo names the toughest IPL team

The second leg of the Indian Premier League kicked off with the blockbuster clash between Mumbai Indians and Chennai Super Kings. The Dhoni-led side defeated the defending champions by 20 runs with some useful contributions from Ruturaj Gaikwad and Dwayne Bravo. Hailed as the “El-Classico” of the IPL, the clash between MI and CSK lived up to its expectations. CSK were down and out in the powerplay as they lost 4 wickets and Rayudu due to an injury. However, a sublime knock from Ruturaj and powerful hitting from Bravo powered CSK to a respectable total.

Later, CSK bowlers were right on the money and successfully defended the total. This was the first time since 2019 that MI failed to chase a target in the IPL. Dwayne Bravo was the star of the show as he picked three wickets. 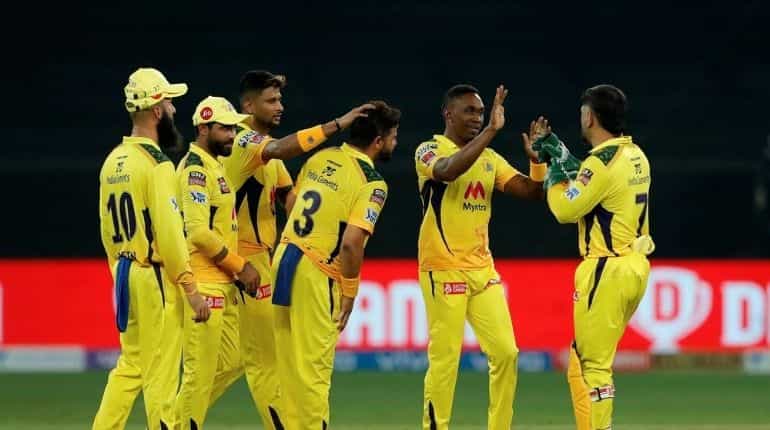 After his all-round performance, Dwayne Bravo talked about his role as a finisher and the reason why he didn’t bowl in the last four matches of CPL. He also hailed MI as the toughest team in the IPL.

“It’s a good feeling, obviously against MI it’s the toughest team in the IPL and it’s like a final playing against them, always a good feeling to win. Just tried to protect myself in the last stages of CPL and when I came over here, I just had one bowling session which was yesterday, and I was happy to get four overs through today.

“Now I bat lower down the order with the batting line-up like CSK, for me, it’s just about trying to get the momentum and try to capitalize, adjust and adapt. Just try to give the best of my ability whenever I go out to bat,” Bravo said at the post-match presentation ceremony.

He has an appetite for runs: Dwayne Bravo hails Gaikwad’s innings 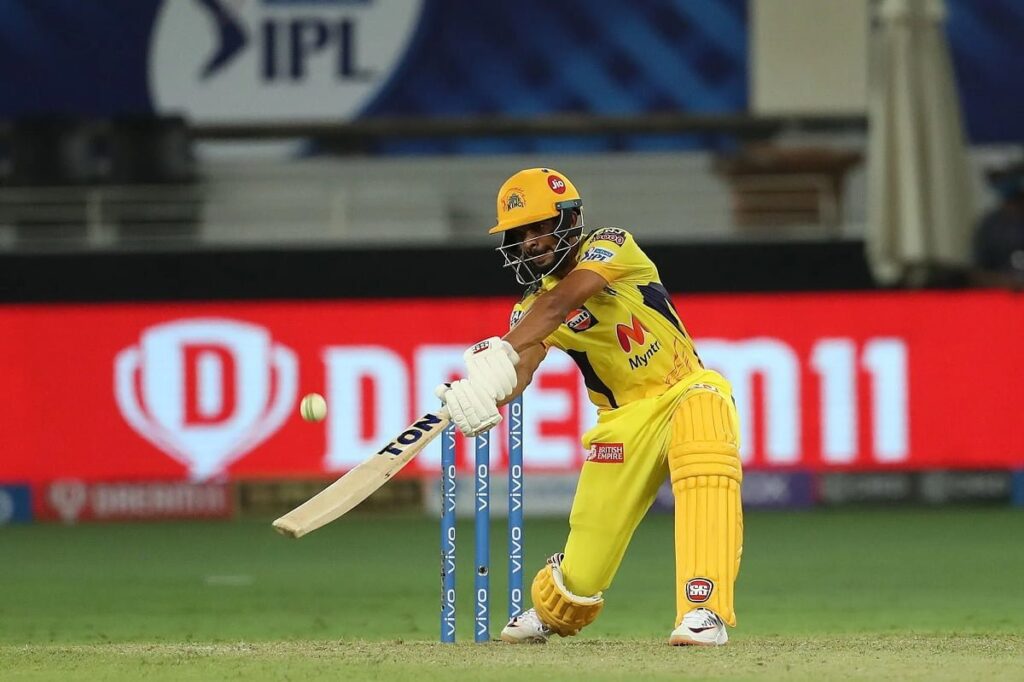 After the match, Bravo praised Ruturaj Gaikwad, whose innings got CSK out of hot waters. Gaikwad scored his highest score in IPL. This was also his fourth consecutive fifty in the UAE. The CSK all-rounder feels Gaikwad played proper cricketing shots and bailed the Super Kings out of jail.

“Gaikwad has been our star player at the end of last season and this season and he is a quality player. Played proper cricket shots and played till the end. He has an appetite for runs and it’s good to get over the line this game,” he added.

ALSO READ: IPL 2021: VVS Laxman sees the brighter side of the abrupt halt of the tournament

Prateek Kumar
Previous articleIPL 2021: VVS Laxman sees the brighter side of the abrupt halt of the tournament
Next articleMahela Jayawardene confirms that Rohit Sharma will be available for MI’s next encounter