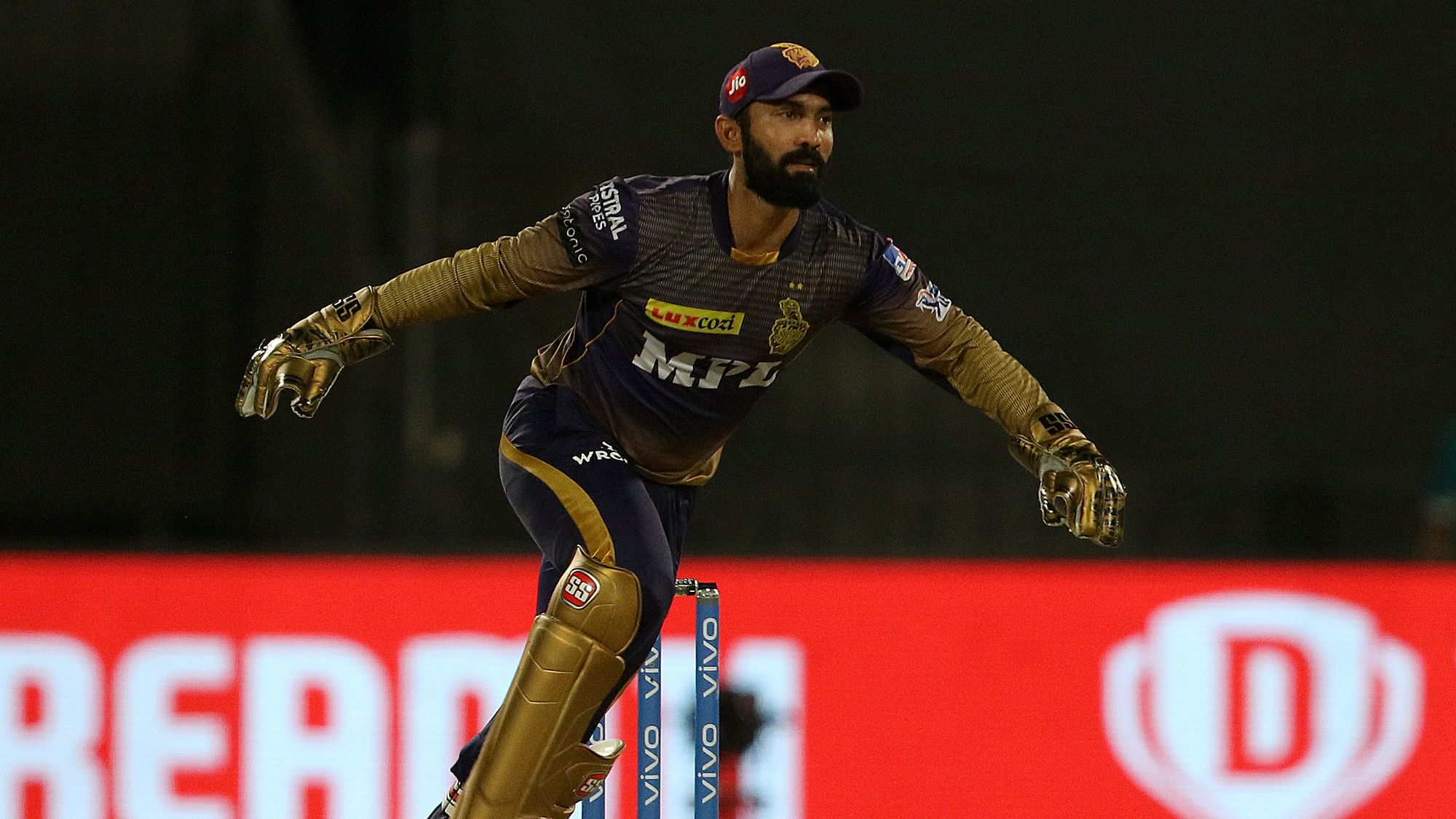 Dinesh Karthik accepts the charges for breaching the conduct 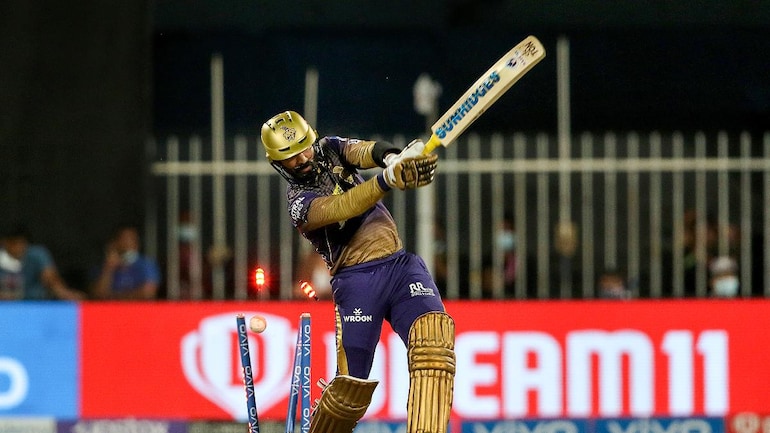 KKR were chasing a tricky total of 136 on a sluggish Sharjah wicket. Even with 11 runs required in three overs, KKR batsman put extra pressure on themselves and played 14 dot balls in the remaining deliveries. In the 17th over, Karthik was dismissed by Kagiso Rabada for a duck. Karthik was frustrated with his dismissal and he was seen dislodging the stumps, which the match officials found wrong.

“Karthik admitted to the Level 1 offence 2.2 of the IPL’s Code of Conduct and accepted the sanction. For Level 1 breaches of the Code of Conduct, the Match Referee’s decision is final and binding,” the official statement read.

KKR openers Venkatesh Iyer and Shubman Gill did the majority of work and almost ended DC’s chances of qualifying for the finals through their 96 run opening stand. Venkatesh Iyer scored a crucial fifty and Gill scored valuable 46 runs.

But KKR lost their plot after the openers were dismissed. DC bowlers came back strongly and dismantled KKR’s middle order. Karthik, Morgan, Shakib and Narine were all dismissed for a duck as DC came back strongly in the game and gave themselves a chance. But KKR was saved by arguably their most reliable batter, Rahul Triphati. With 6 runs required of the last 2 balls, Rahul smashed R Ashwin for a six and sealed the game. In this season, Rahul has scored more than 350 runs at a strike rate of 140+.

KKR have recreated the 2014 season where they came back from behind and won the tournament. This year, they were placed 7th after the India leg but displayed an epic comeback in the UAE-leg and have now qualified for the finals. They will play three time champions CSK on Friday at the Dubai International Stadium.

• KKR storm into the finals for the third time