The covid outbreak in the Delhi Capitals’ camp has recorded its sixth case as overseas wicketkeeper batter Tim Seifert tested positive. Hence, their next encounter which is against Rajasthan Royals has been shifted to Mumbai, which was initially being played in Pune. 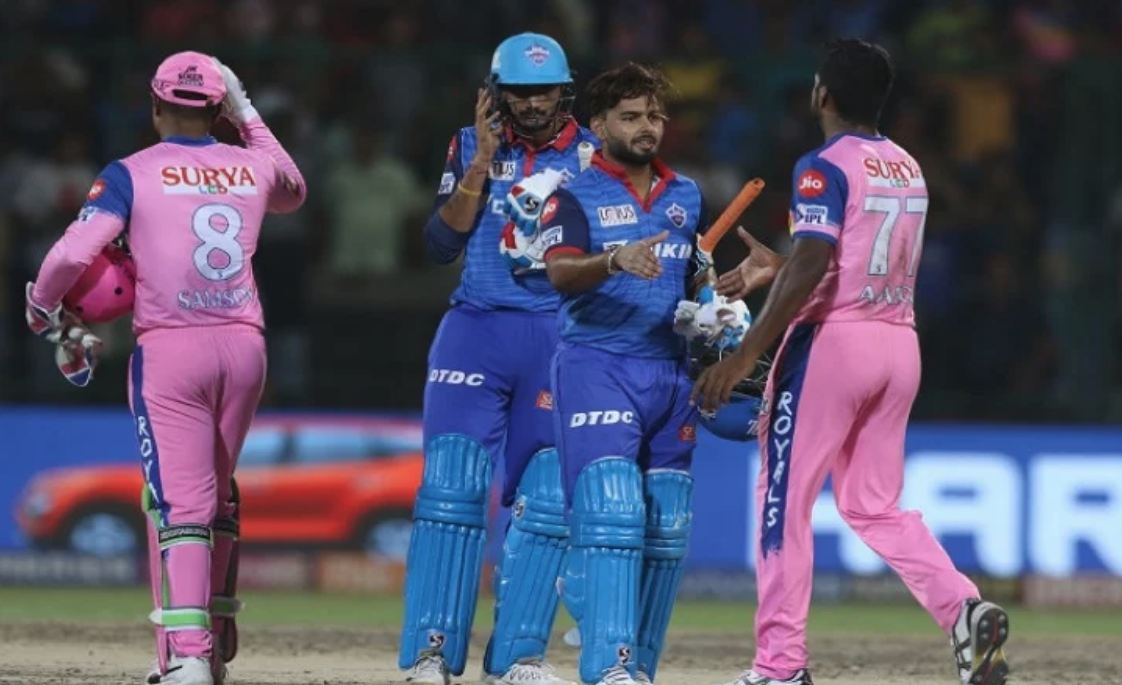 The Board of Control for Cricket in India (BCCI) on Wednesday announced that the Delhi Capitals’ 7th match of IPl 2022 against Rajasthan Royals, scheduled for Friday, April 22 has been moved from Pune to Mumbai.

Delhi Capitals and Rajasthan Royals set to clash at Wankhede 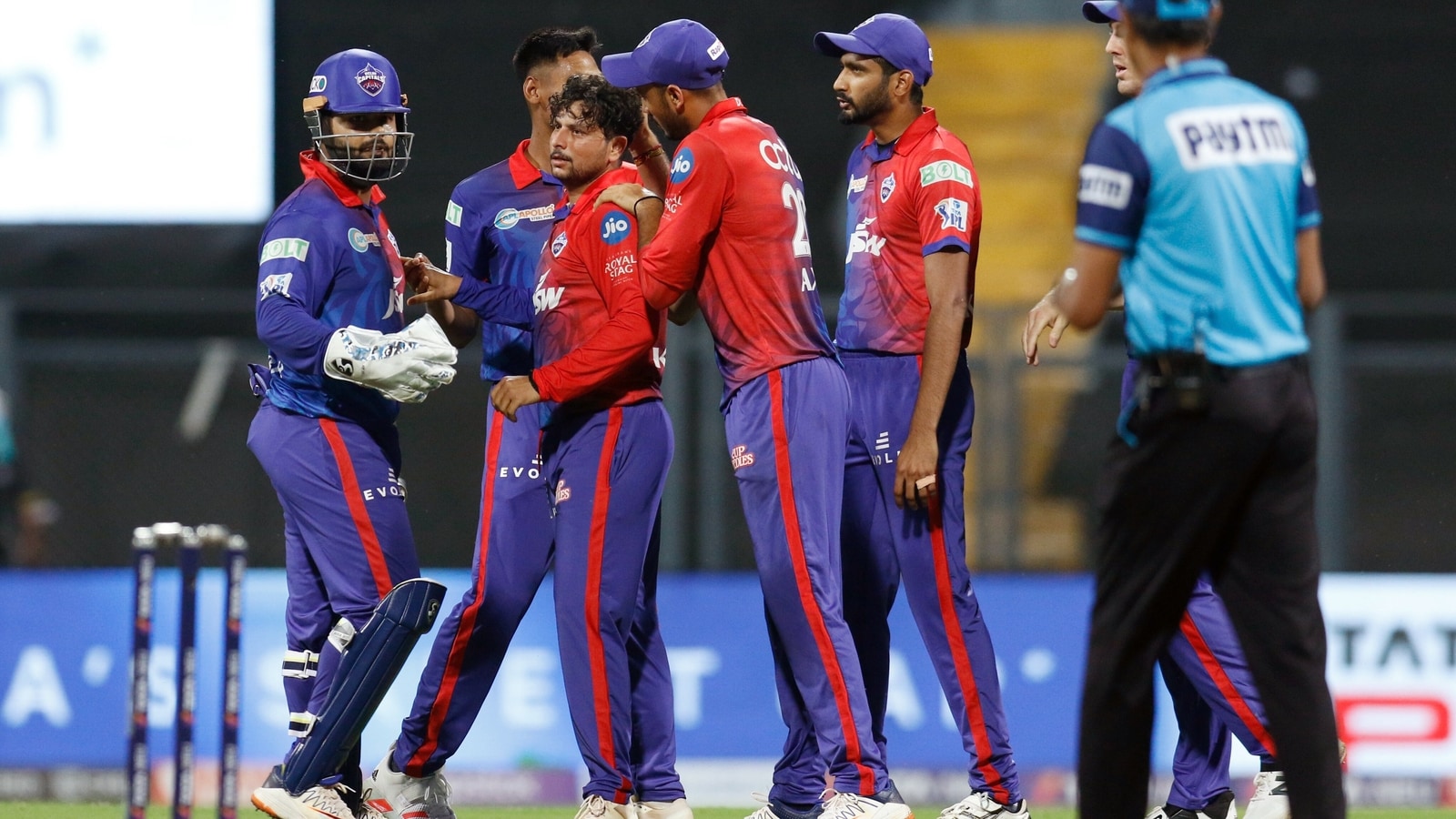 “The Board of Control for Cricket in India (BCCI) on Wednesday announced a change of venue for Match No. 34 Delhi Capital versus Rajasthan Royals from MCA Stadium, Pune to Wankhede Stadium, Mumbai scheduled on April 22th, 2022,” the BCCI said in a release

“The decision on the change of venue was made as a precautionary measure after Delhi Capitals registered the 6th COVID case with New Zealand wicketkeeper, Mr. Tim Seifert, returning positive in today’s RT-PCR testing.”

Earlier, Delhi Capitals’ game against Punjab was moved to CCI Brabourne stadium after five cases erupted in the camp. One of the positive cases includes Mitchel Marsh who has been hospitalized after catching the virus. However, the BCCI decided to go ahead with the match after confirming that the rest of the Delhi Capitals contingent, barring 6 Covid positive members, returned negative results in 2 rounds of testing conducted on the match day.