The Bollywood superstar couple Deepika Padukone and Ranveer Singh are reportedly willing to join the race to bid for two new teams in the upcoming edition of the Indian Premier League(IPL) in 2022. According to a report from Outlook, the Bollywood pair of Deepika Padukone and Ranveer Singh could own an IPL team alongside The Glazer family, who are the owners of Premier League football club Manchester United. India’s multinational conglomerate Adani Group has also expressed its interest in buying two new teams in the worlds’ most expensive T20 tournament. 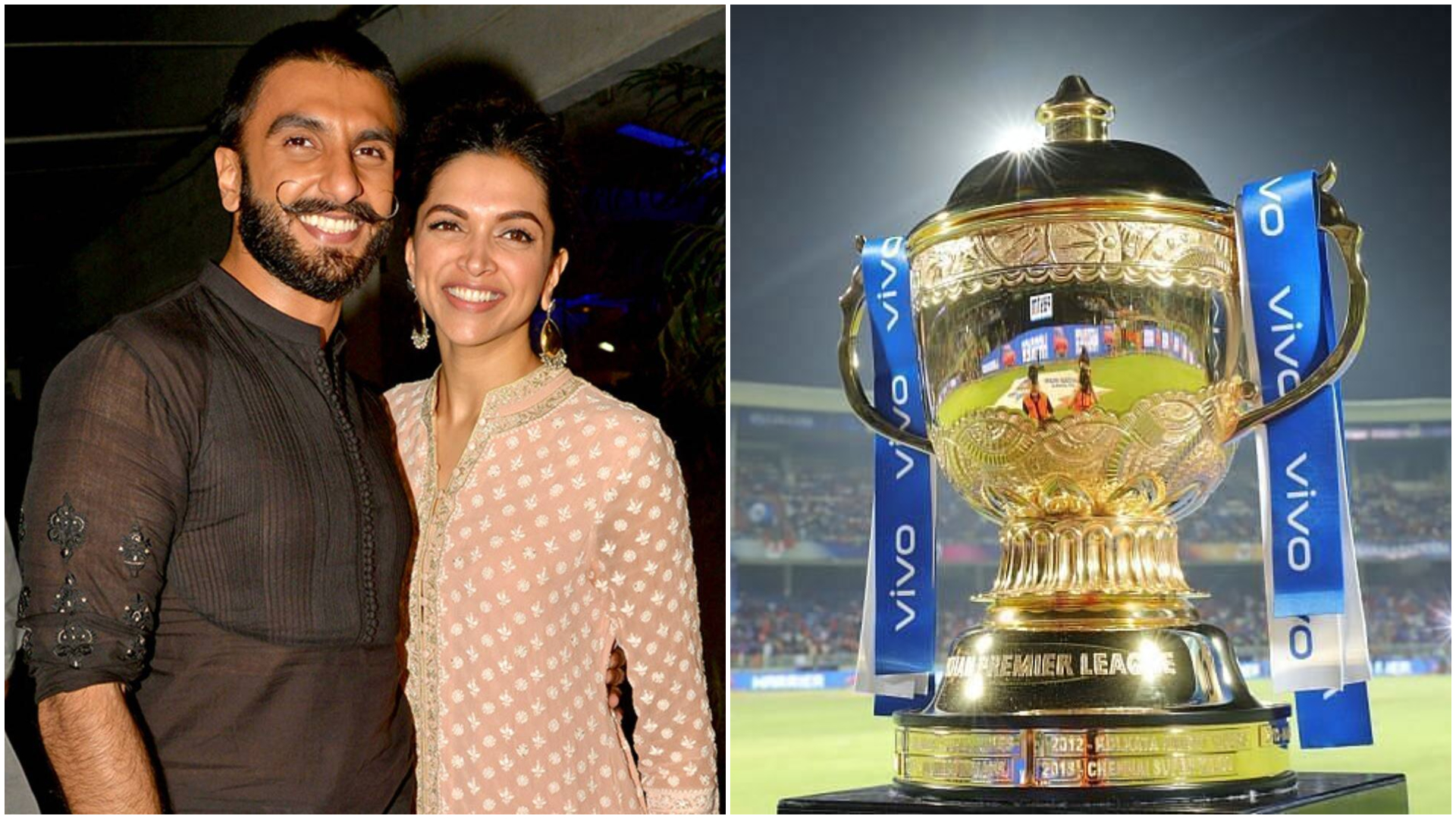 Deepika Padukone is the daughter of former Indian tennis player Prakash Padukone. She has been seen supporting the Royal Challengers Bangalore(RCB) in IPL a long time ago. Bollywood film stars like Shahrukh Khan and Juhi Chawla own Kolkata Knight Riders together, and Preity Zinta owns Punjab Kings (previously known as Kings XI Punjab).

The bidding process for purchasing the two new teams is set to take place on October 25, with the two highest bidders will get the teams.

The Board of Control for Cricket in India(BCCI) had floated an Invitation to Tender (ITT) inviting bids for owning two new teams to be inducted in IPL. Interested parties could buy the tender for a non-refundable ₹110 lakh plus taxes till October 5. Later the Indian board had extended the date for interested parties to take the bidding papers by October 20.

“Pursuant to requests from various interested parties, BCCI has now decided to extend further the date for purchasing the ITT document till October 20, 2021,” a release from the board mentioned.

As per news report by news agency PTI, BCCI is expecting anything between Rs. 7000 crore to 10,000 crore from the team bidding of IPL. The BCCI had allowed consortiums and companies with an annual turnover of Rs. 3000 crore to bid for teams while the base price for new IPL teams is pegged at Rs. 2000 crore.

Kolkata-based RPSG Group, the owners of now-defunct franchise Rising Pune Supergiants, and Kotak Group are the other big names in the list of interested parties wanting to buy an IPL team.

Bishal Roy
Previous article
Can India cope up with World Cup pressure in bio bubbles?
Next article
There is a huge possibility of 13-0: Sourav Ganguly gives his verdict on India and Pakistan clash