Indian all-rounder Deepak Hooda recently made his International debut in the first ODI against West Indies on Sunday, February 6. It is needless to say he had been highly anticipating the ‘dream’ moment. The game also scripted history as India became the first team to feature in 1000 ODIs. Rohit Sharma’s men celebrated the occasion with a comprehensive six-wicket win as they secure a 1-0 lead in the three-match series. Deepak Hooda went on to pen an emotional note following the debut. 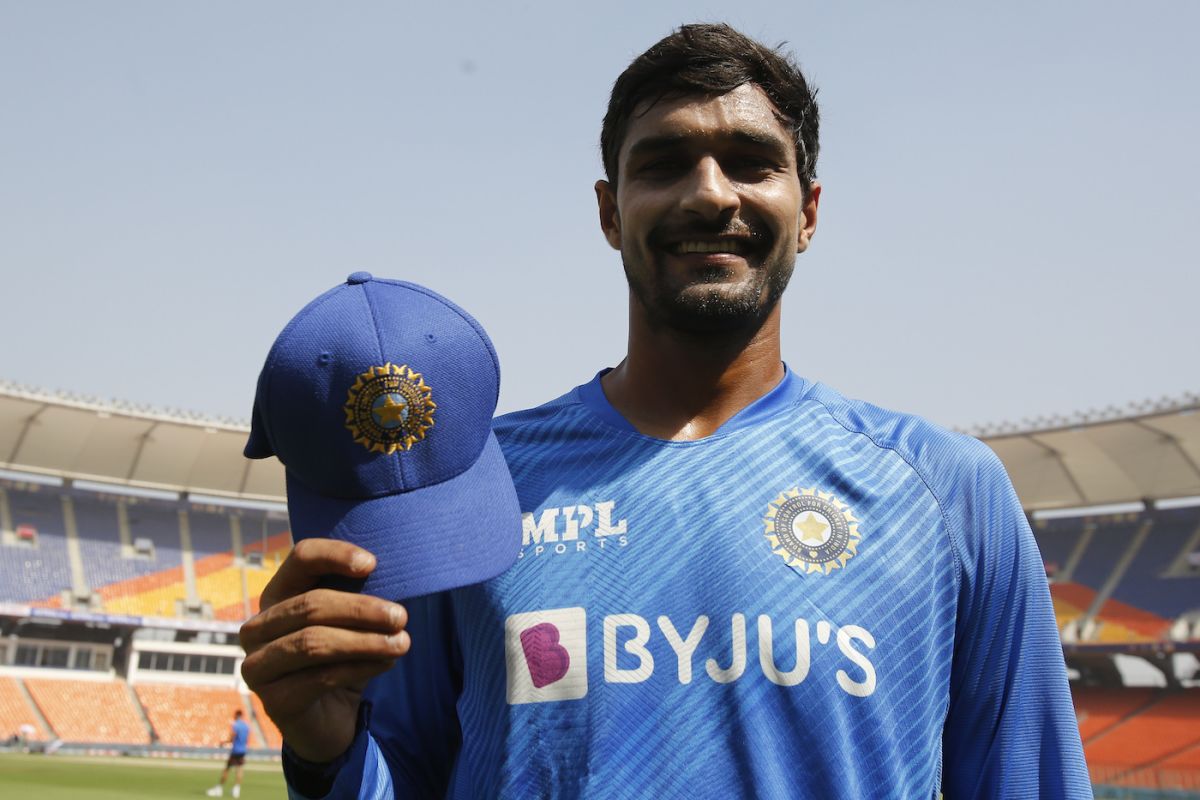 Deepak Hooda took to his Twitter handle following the conclusion of the match and shared the clip of him receiving the Team India cap from former captain Virat Kohli. He also penned a heartfelt post alongside the video.

“Truly honoured and blessed on getting the opportunity to represent my country. A very special and dream come true moment for me to receive the cap from @imVkohli bhaiya. Thank you to each and everyone involved in this wonderful journey!!,” read the caption of the post.

Truly honoured and blessed on getting the opportunity to represent my country🇮🇳💙
A very special and dream come true moment for me to receive the cap from @imVkohli bhaiya.
Thank you to each and everyone involved in this wonderful journey!! pic.twitter.com/7bTTbPAWLa

Speaking about Hooda’s involvement in the match, he also shared an unbeaten 62-run stand for the fifth wicket alongside Suryakumar Yadav to take his side over the line. Speaking of the debutant’s performance, Yadav said Hooda didn’t face much trouble and his confidence was commendable.

“Things were really clear, he (Hooda) has played a lot of domestic cricket, so he knew the situation really well. So we were having little conversations and setting little goals (in our partnership). His confidence was spot on though,” said Suryakumar after the game.

Deepak Hooda would be eyeing to bring out the best in him as he got the golden opportunity to showcase his performance in the absence of the likes of Ravindra Jadeja, Axar Patel and Hardik Pandya. They are currently unavailable for this series and Hooda is certain to feature in all ODIs. The fans will be looking forward to see more of Hooda in the upcoming clashes against West Indies. Both the teams are set to lock horns on Wednesday, February 9 Narendra Modi Stadium in Ahmedabad.