Deepak Chahar, who has been selected as a standby player for the upcoming Test series against South Africa in the rainbow nation, was seen causing trouble to the Indian batters in the practice session. Deepak Chahar has been an excellent prospect for Indian cricket in the white-ball format. He has been able to deliver consistently with the new ball for his IPL franchise Chennai Super Kings. 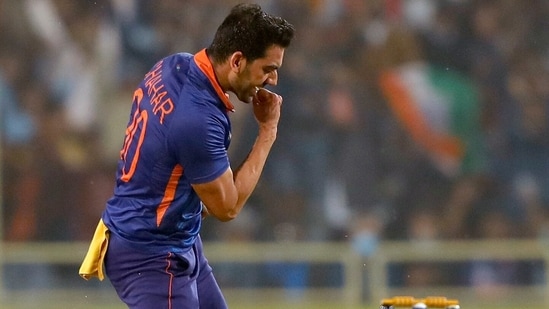 Although Deepak Chahar hasn’t had a chance to represent India in the longest format, he has all the necessary skills sets to make it big at the test level. He displayed his quality in a recent practice session where his control and swing have been difficult to tackle for Indian wicketkeeper Saha and new recruit Priyank Panchal who was roped in as a last-minute replacement for Rohit Sharma. Deepak Chahar captioned the video as, “Red ball is fun”, adding that he enjoyed the session,

The video was well-received by fans, with one pointing out that “pitches outside Asia are more helpful to pacers”

Here’s the video of Deepak Chahar troubling the Indian batters 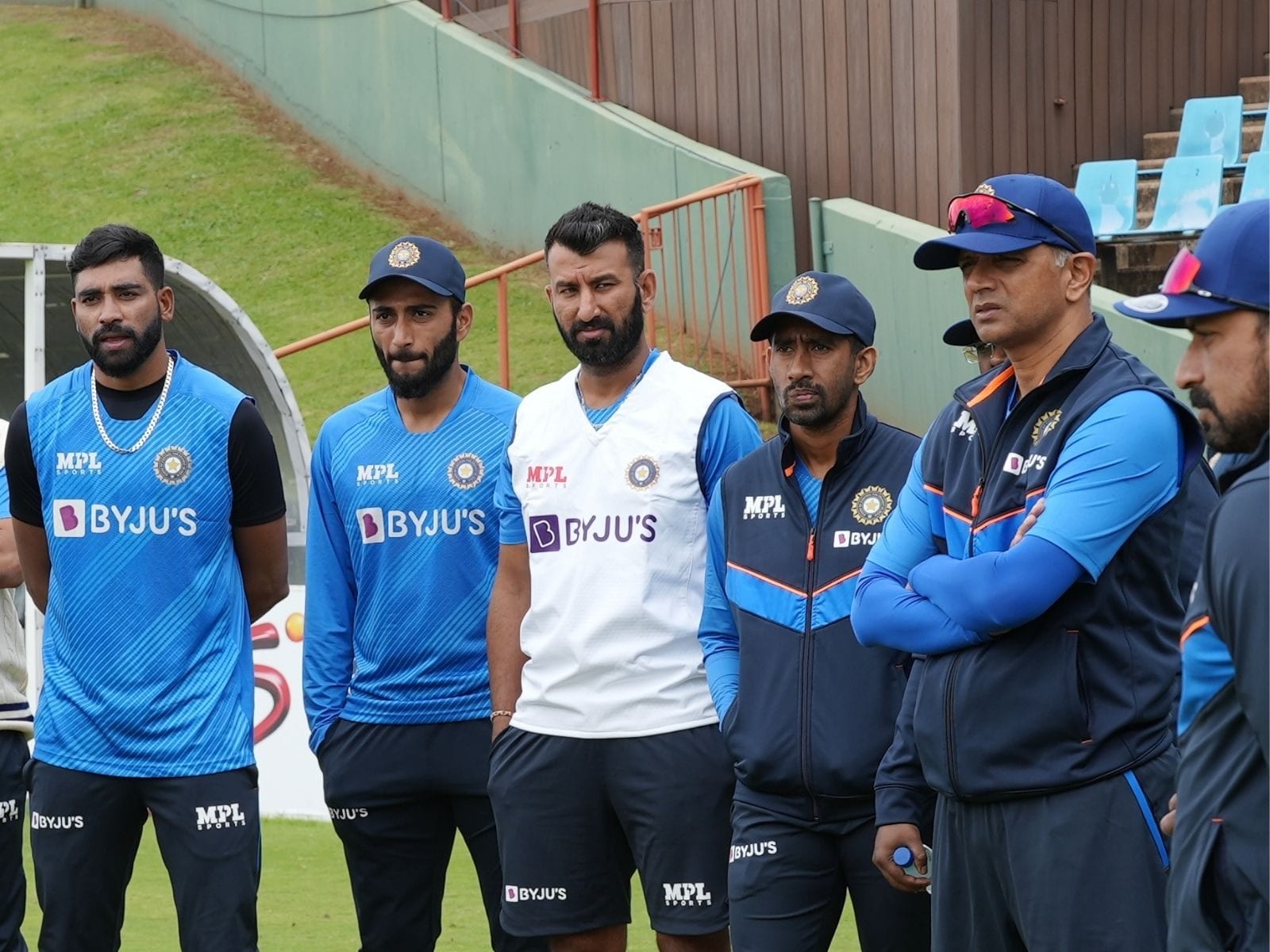 The Indian test team has conquered every overseas test tour. Whether it is England, New Zealand, Australia, West Indies, or Pakistan, the Indian test side has won at least one series on each of these shores. However, a test series win in the South African nation has always eluded the Indian side.

Indian teams have always struggled to adapt to the seam, swing, and bouncy conditions of the rainbow nation. In their last tour, India suffered a 2-1 defeat and secured a famous win in the last test after losing the first two tests in a humiliating fashion. However, since their last tour in 2018, the Indian test team has won two consecutive series in Australia, where conditions are almost similar to South Africa.

• Deepak Chahar troubles Saha and Panchal with his seam and swing.

• Chahar is selected as a standby player for the test series.