David Warner finally opens up on his IPL debacle with SRH

David Warner was an integral part of the Sunrisers Hyderabad franchise since 2014.  Whenever people think of a franchise, they always associate it with a player who has served the franchise loyally. For instance, Chennai Super Kings and MS Dhoni, Mumbai Indians and Rohit Sharma, Royal Challengers Bangalore, and Virat Kohli. Similarly, commoners associated SRH with David Warner. These two names were considered inseparable. But IPL 2021 changed everything. David Warner scored more than 400 runs in every season IPL season from 2014 to 2020. Under his leadership, SRH qualified for the playoffs every year since 2015. He even led the IPL franchise to its maiden IPL. But both Warner and SRH had a bad IPL 2021 season as they failed to make it to the playoffs.

During the Indian leg when SRH performed poorly, David Warner was sacked from the captaincy midway of the tournament. SRH didn’t stop at that, as he was dropped from the team as well. Then in the second leg which was played in UAE, Warner was dropped after a couple of games where he didn’t even touch double digits. 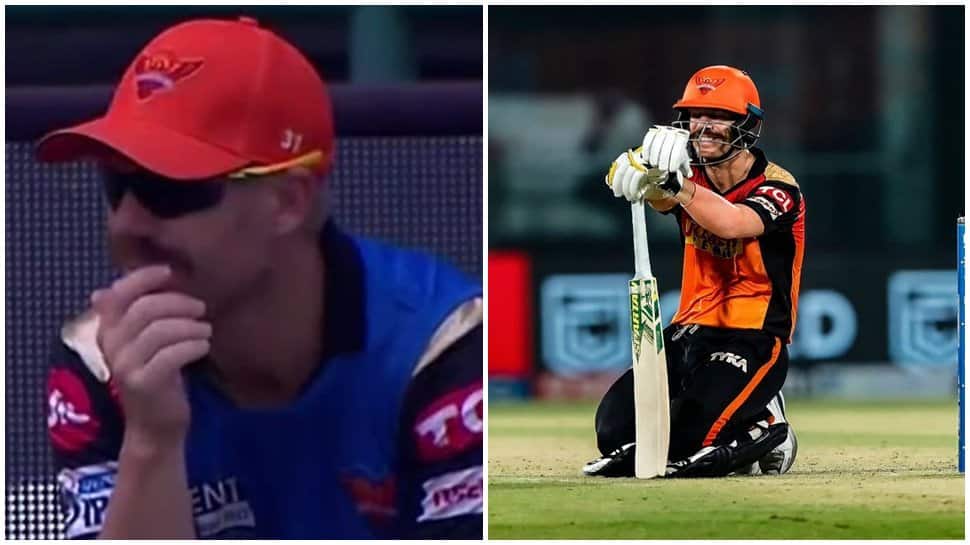 SRH assistant coach Brad Haddin feels the decision to drop Warner during the IPL had nothing to do with matters related to cricket. Haddin said that it was the lack of match practice that made them drop Warner from the line-up.

After stripping Warner from captaincy, Kane Williamson, who previously led SRH to a runners-up campaign in 2018, was handed the leadership role. However, even the mighty Kiwi skipper couldn’t turn SRH’s fortunes around as Hyderabad finished last on the league table.

I knew I will have another opportunity, sport is a great leveler: David Warner 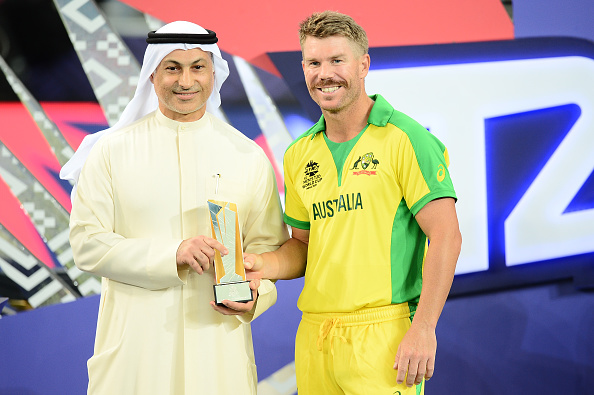 In an interview to Economic Times, Warner said, “When you are dropped from the team you have loved the most for years without any real fault of yours and stripped of captaincy without being given a reason, it hurts. At the same time, there are no complaints. The fans in India have always been there for me and it is for them that you play. We play to entertain. We play to push for excellence.”

Warner, however, knew that his hard work in the nets will pay off. “Whatever may have been the reason for me not finding a spot in an IPL team, I can tell you I was training the hardest I ever did. I didn’t miss a single day. I was batting extremely well in the nets and it was only a matter of time before it all started to work out,” the 35-year old said.

“So yes, while it hurt, I knew I will have another opportunity. Sport is a great leveler and if you are true to the sport and keep working hard, you will always have a second chance. I just wanted to keep working the hardest and stay true. I am glad it worked out for me,” said Warner.

David Warner turned things around and played a crucial role in Australia’s World Cup-winning campaign. He was also awarded the Player of the Tournament for his excellent performance.

• David Warner feels he was unfairly dropped from the side

ALSO READ: We are here to play cricket: KL Rahul on being questioned about pollution
- Advertisement -