Australian stellar batsman David Warner recently alleged on Saturday that Cricket Australia had a lack of support in his appeal against a lifetime leadership ban. In addition to this, he revealed that he struggled mentally during the recent series against the West Indies. Ahead of his 100th Test in the Boxing Day clash against South Africa in Melbourne, he has talked about his mental health.

David Warner opens up on the mental health 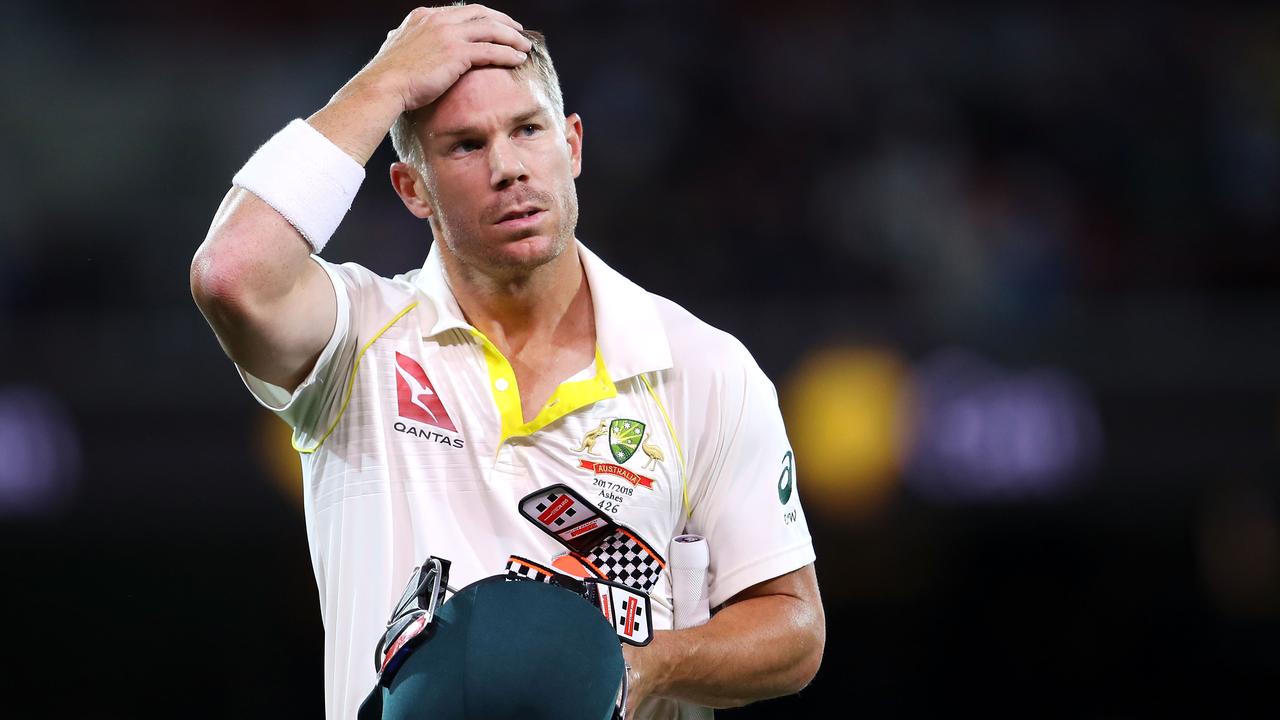 The former Test vice-captain was banned from any leadership role over his part in the Cape Town ball-tampering affair in 2018. He launched a bid to overturn the sanction in February but gave up the fight on the eve of the second Test against the West Indies in Adelaide this month.

It has come to light that Warner was quite furious that the process had dragged on so long and that an independent review panel wanted to make the hearing public, which he said would be traumatic for his young family.

The 36-year-old said it left him struggling mentally leading into the first Test against the Caribbean team in Perth, where he scored 5 and 48.

“My mental health probably wasn’t where I needed to be at, to be 100 percent — and that was challenging at the time,” he told reporters in Melbourne.

“If I had my way, we would have had that (the review) all sorted. From the CA point of view, I didn’t really have any support,” he added.

“My teammates and the staff in our team were absolutely amazing, and my family and friends, so they really got me through that period.”

Warner, who was also slapped with a one-year playing suspension over the so-called “Sandpaper-gate” scandal, said he could not understand why the process had taken 11 months.

“We reached out in February, so we have no idea how it went on this far, and only CA can answer that. They’ll probably give you the same thing they give everyone else — they won’t really give an answer,” he said.

Despite struggling mentally, Warner said he never considered pulling out of the West Indies series and insisted he was in a much better space now and determined to snap a recent run drought.

“Yeah my back’s up against the wall, but it’s in my DNA to keep being competitive, come out here with a smile on my face and take on whatever opposition we’re going to face,” said the Australian, who not scored a Test century since January 2020.

England all-rounder Sam Curran has shattered IPL Auction record. He was expected to go for a hefty price and the speculation turned out to...