Fans noted how Australia decided to drop Mitchell Starc and it had confused the pundits as well. Aussie Assistant coach Daniel Vettori recently explained the decision taken by the management. Starc was replaced by Kane Richardson in their final Super 12 game against Afghanistan.  The former New Zealand left-arm spinner said that it was a “tactical decision” taken by the team management in a do-or-die clash for the hosts.

Daniel Vettori opens up on exclusion of Mitchell Starc 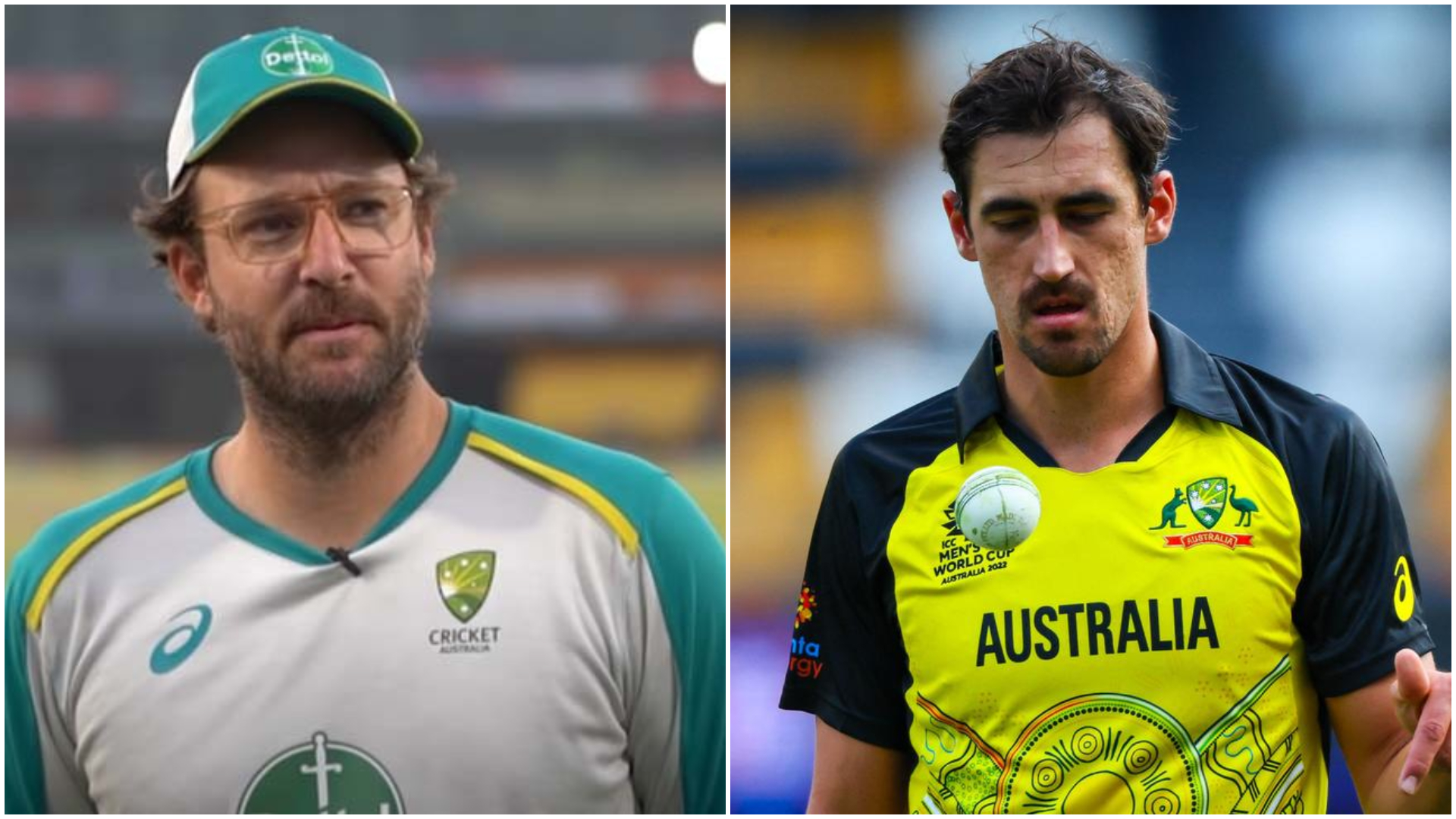 The exclusion of Mitchell Starc came as a huge surprise to many as the left-arm pacer has the caliber of single-handedly dismantling any batting line-up on his day.

Richardson, who has emerged as a terrific bowler at the death, was preferred ahead of Starc and the decision was defended by Daniel Vettori in a recent chat with cricket.com.au.

“It was more about the effectiveness of Hazlewood and Cummins at the top, and their ability to take the new ball and be wicket-takers. Therefore that pushed Starcy into a different role, and he came up against Kane Richardson,” said Daniel Vettori.

“It was thought amongst the hierarchy that Kane was exceptional at the death, and so to utilize him there as opposed to Mitch.”

“In his first over, he (Richardson) was incredibly unlucky. He could have had two wickets and then suddenly the whole game’s turned, and that first breakthrough (of Rahmanullah Gurbaz) was a big wicket for us because he played so well and had been so aggressive.

“So we reflect on that, and I think Richo himself would say that he probably missed at the back end of two overs. But apart from that, the majority of his spell was what we expected.”

Australia kept their hopes alive in the T20 World Cup with a victory against Afghanistan by four runs but their fate no longer remains in their hands. But they crashed out of the tournament after England managed to secure a victory against Sri Lanka on Saturday.Australia needed a massive win to boost their net run rate but that didn’t happen.