I just have a feeling he is going to return back to Bangalore: Dale Steyn on Rahul 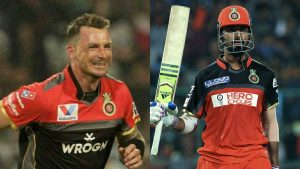 After Virat Kohli announced that he will be stepping down as captain for RCB, speculation in the cricketing fraternity started as to who will replace the star player. Recently, former RCBian Dale Steyn revealed his pick for the next captain.

Dale Steyn picked a former RCB player and current Punjab captain KL Rahul as the next captain for RCB. Steyn has a gut feeling that Rahul will return to Bangalore in next year’s auction.

“If RCB are going to look at a long-term contender as captain, they should be looking within their own borders. The name I’ve got is an ex-Bangalore player. It’s KL Rahul. I just have a feeling he is going to return back to Bangalore in next year’s auction,” Steyn told ESPNCricinfo.

However, it is likely that Rahul will be retained by Punjab Kings as he has been their top performer since 2018.

Till 2017, Rahul was a part of RCB. He didn’t play the 2017 season due to an injury. He was then released ahead of the IPL 2018 Auction. Rahul was picked by Punjab for Rs 11 crore. In 2020, he was made the captain of the franchise after Ashwin was traded to Delhi. 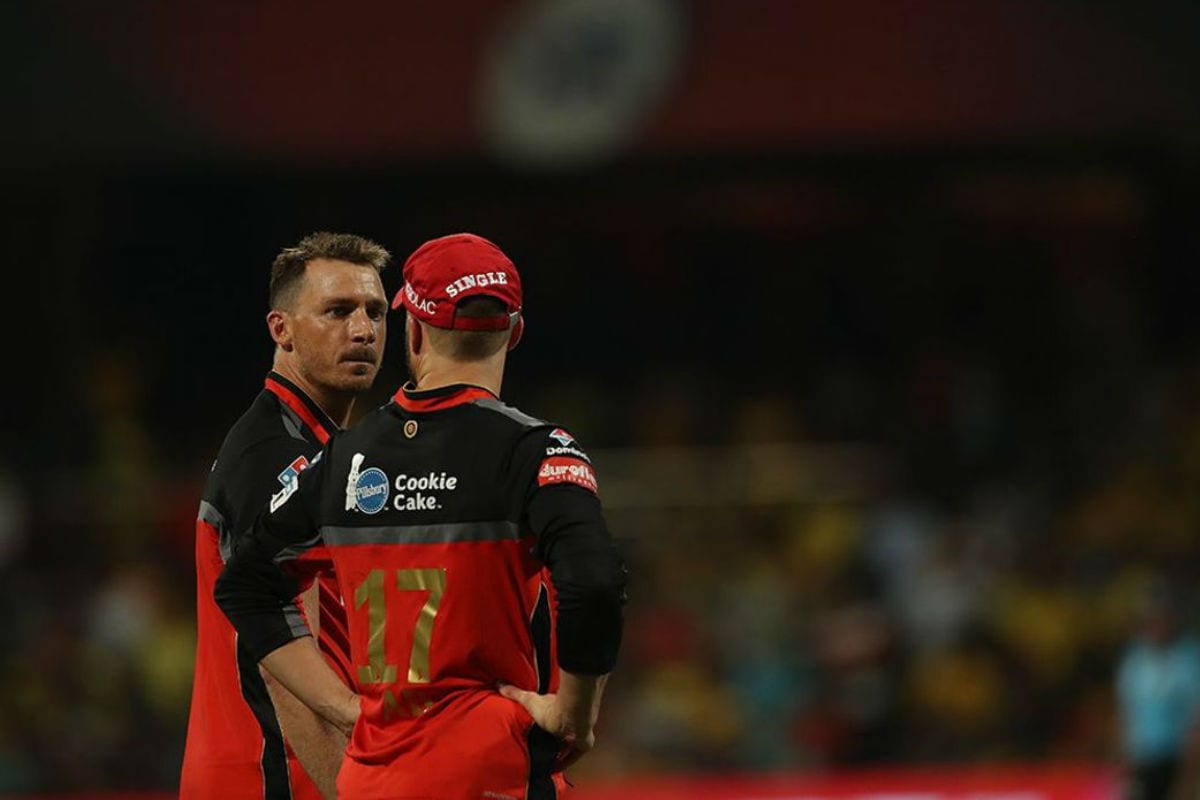 Many fans are speculating that AB de Villiers may take up the captaincy role after Kohli. De Villiers has captained South Africa for most part of the decade and has led them to success in various bilateral series around the globe.

However, it is unlikely as management may look for a young captain who can serve them for a long time. De Villiers has retired for a long time and he would like to enjoy the game stress-free and hassle-free.

Dale Steyn also shares a similar view as he feels that AB is at the end of his career. Hence, he doesn’t think AB will be the right way to go.

• Dale Steyn picks KL Rahul as the next RCB captain

ALSO READ: SANJAY MANJREKAR IS NOT A BIG FAN OF ASHWIN IN WHITE-BALL CRICKET