CSA plans to celebrate 30 years of cricketing ties with India

Cricket South Africa (CSA) has confirmed that the African cricketing nation will be celebrating 30 years of cricketing ties with India during the second Test match at the Wanderers stadium in Johannesburg in 2022. CSA revealed that they have made special arrangements for the same. 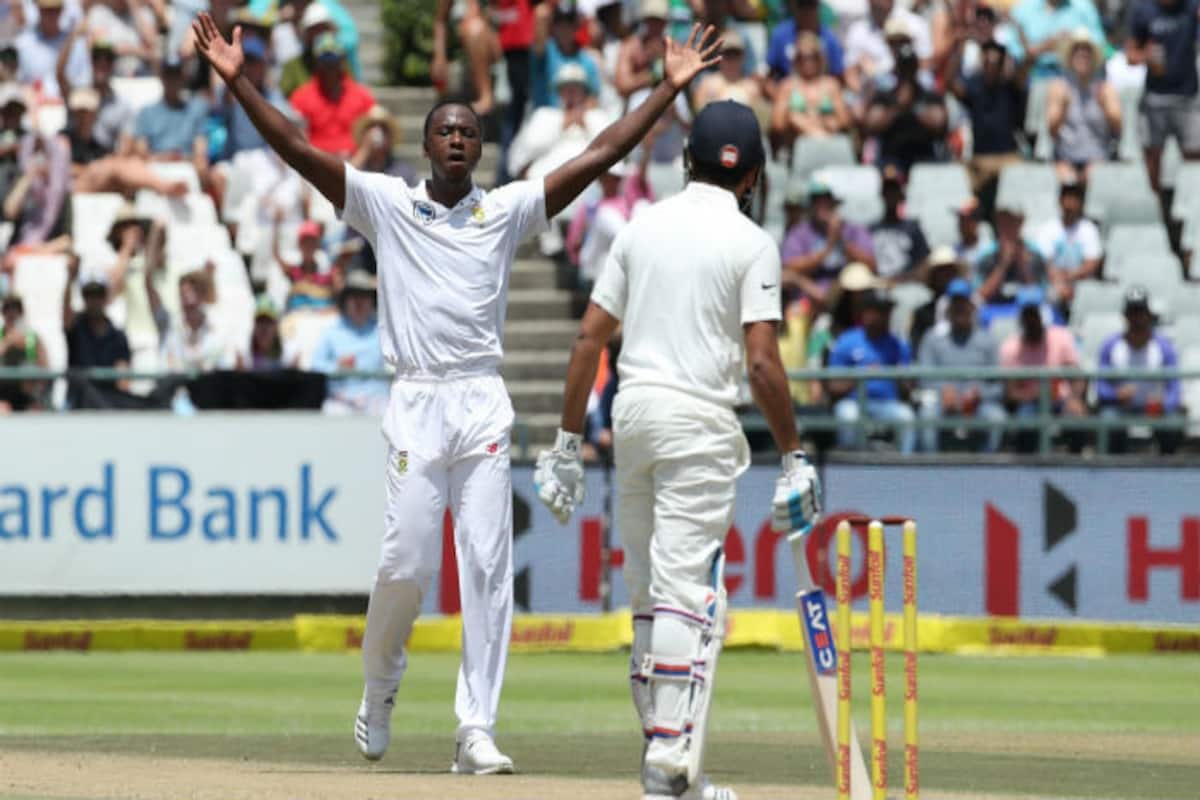 CSA revealed in a statement that to mark the completion of 30 years of India’s special tour, they will be celebrating and recognizing some of the most iconic moments and individuals from both teams over the years.

“Part of the 30-year anniversary of the cricketing ties between India and South Africa includes the celebration and recognition of the most iconic moments and individuals in the 30-year history of the stadium,” CSA said in a statement.

South Africa was banned from cricket for 21 years South Africa was banished from world cricket for 21 years from 1970 till 1991 due to the apartheid when black players in the country were racially discriminated against. As a result, many South African greats in the 70s and 80s era couldn’t enjoy international cricket.

The suspension was eventually lifted in 1991 and Mohammad Azharuddin’s India became the first team to play against Clive Rice’s Proteas on November 10 1991 at the Eden Gardens in Kolkata.

Keppler Wessels-led South Africa then played their first Test match on home soil since their readmission against Azhar’s team in Durban in November 1992. That match ended in a draw with Sachin Tendulkar scoring a hundred and Anil Kumble taking 8 wickets.

India will be eyeing their first-ever Test series win in the rainbow nation when they clash against South Africa in the first of three Tests at the SuperSport Park in Centurion from December 26.

Since the last South Africa tour, the Indian team has been performing reasonably well. However, Indian batsman will need to up their game as they have consistently disappointed when even when Indian bowlers did their job. Now, the South African side is without the likes of AB de Villiers, Faf du Plessis, Dale Steyn, and their premier pacer Anrich Nortje. So the Indian team will fancy their chances to finally conquer the unconquered.

• South Africa was banned from international cricket from 1970 till 1991.