Popular cricketers in recent times who have played for 2 Countries

South African-born Michael Rippon is about to become one of the few cricketers who have played for two countries in their career. In March 2022, Rippon represented the Netherlands against New Zealand in an ODI series. Now, in August 2022, he is set to be included in New Zealand’s squad for the upcoming series against the Netherlands! He is set to become only one of two cricketers in the World who have played for two countries in one year. Rippon will also become the only player to play for and against a country in the same year. Let’s have a look at other popular cricketers in recent times who have played for more than one country. 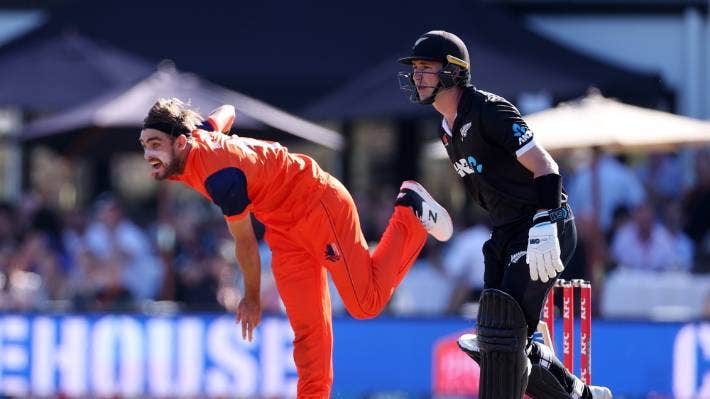 Here are five cricketers in the modern era who have played for two countries: Mark Chapman is a Hong Kong-born New Zealand international cricketer who has played international cricket for Hong Kong and New Zealand. Currently playing for New Zealand, Chapman is a left-handed batsman who bowls slow left-arm orthodox. He made his One Day International debut for Hong Kong against the United Arab Emirates in the 2015–17 ICC World Cricket League Championship where he scored a century on debut.  He became eligible to represent New Zealand through his father who is a New Zealand national.  In February 2018, he made T20I and ODI debuts for New Zealand against England. Chapman also played in the recent T20I series against India in November and even managed to score a fifty in the first T20I. 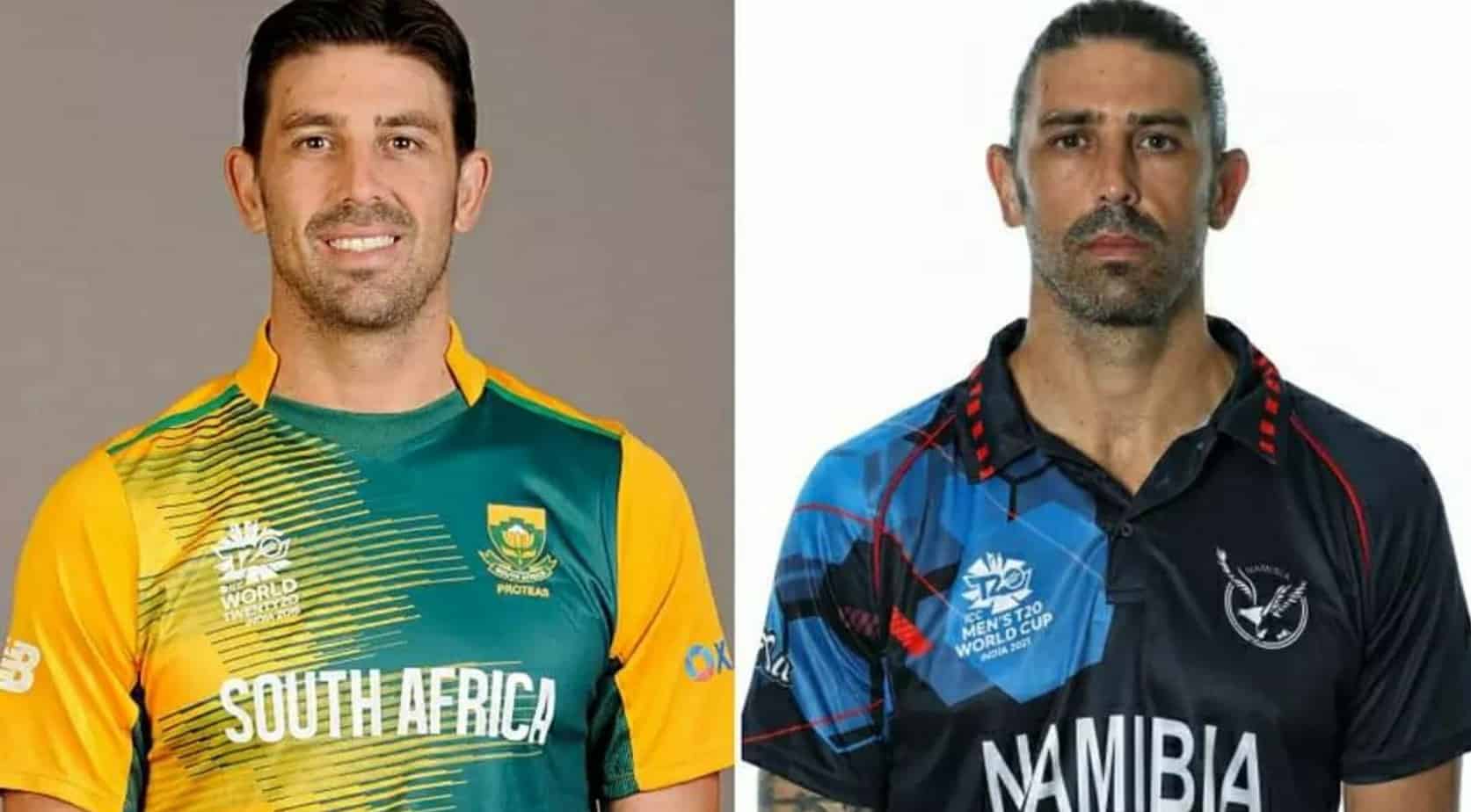 David Wiese is a South African-born Namibian cricketer who currently plays for Namibia in international cricket. Wiese became eligible to play international cricket for Namibia due to his father having been born in Namibia. Wiese signed a Kolpak deal with Sussex which made him ineligible to represent South Africa anymore, ending his career for the Proteas. Wiese has played 11 ODIs and 36 T20Is in his cricketing career. He played a pivotal role in qualifying Namibia to the Super 12 in the recent T20 World Cup in UAE.

Hayden Walsh is an Antiguan-American cricketer who has represented both the United States and the West Indies cricket teams in international cricket. The current West Indian cricketer was born in the United States Virgin Islands to an Antiguan father, Hayden Walsh Sr. Hayden is best known for his leg-spin bowling. Playing for the USA, he made his ODI debut against PNG in April 2019. Then in the same year, the leggie shifted his base to the Caribbean. He made his debut for West Indies in November 2019 against Afghanistan. His best performance on the international stage came against Australia where he picked 12 wickets in 5 games at an economy of 7. He was adjudged as the Player of the Series for his exceptional performance. 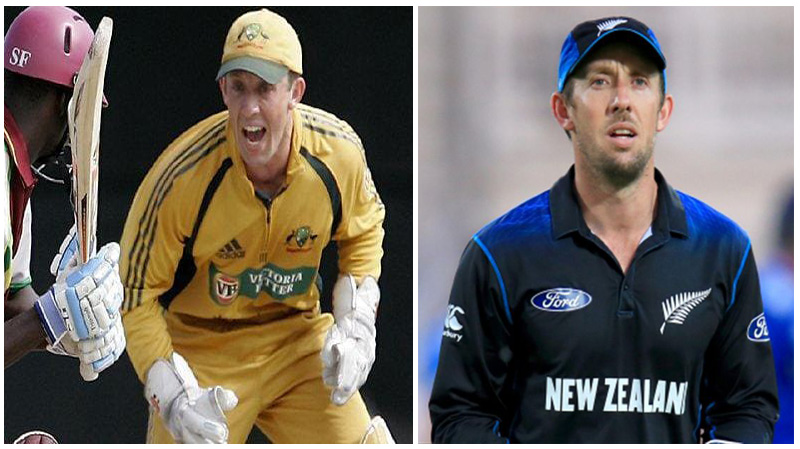 Born in New Zealand but raised mostly in Australia, Luke Ronchi became one of few cricketers to represent both countries. His first international incarnation came for Australia in the West Indies in 2008 when he stood in for the injured Brad Haddin in four ODIs and a Twenty20 and he showed he was not out of his depth: his glovework was brilliant and at the tiny Warner Park in St Kitts he clubbed a 22-ball half-century, then the equal third-quickest ODI fifty scored by an Australia player. After being in and out of the Australian team till 2012, the explosive wicketkeeper-batsman decided to emigrate back to his birthplace. He made his debut for the Kiwis in 2013 in a series against England. Now, he serves as New Zealand’s batting coach. 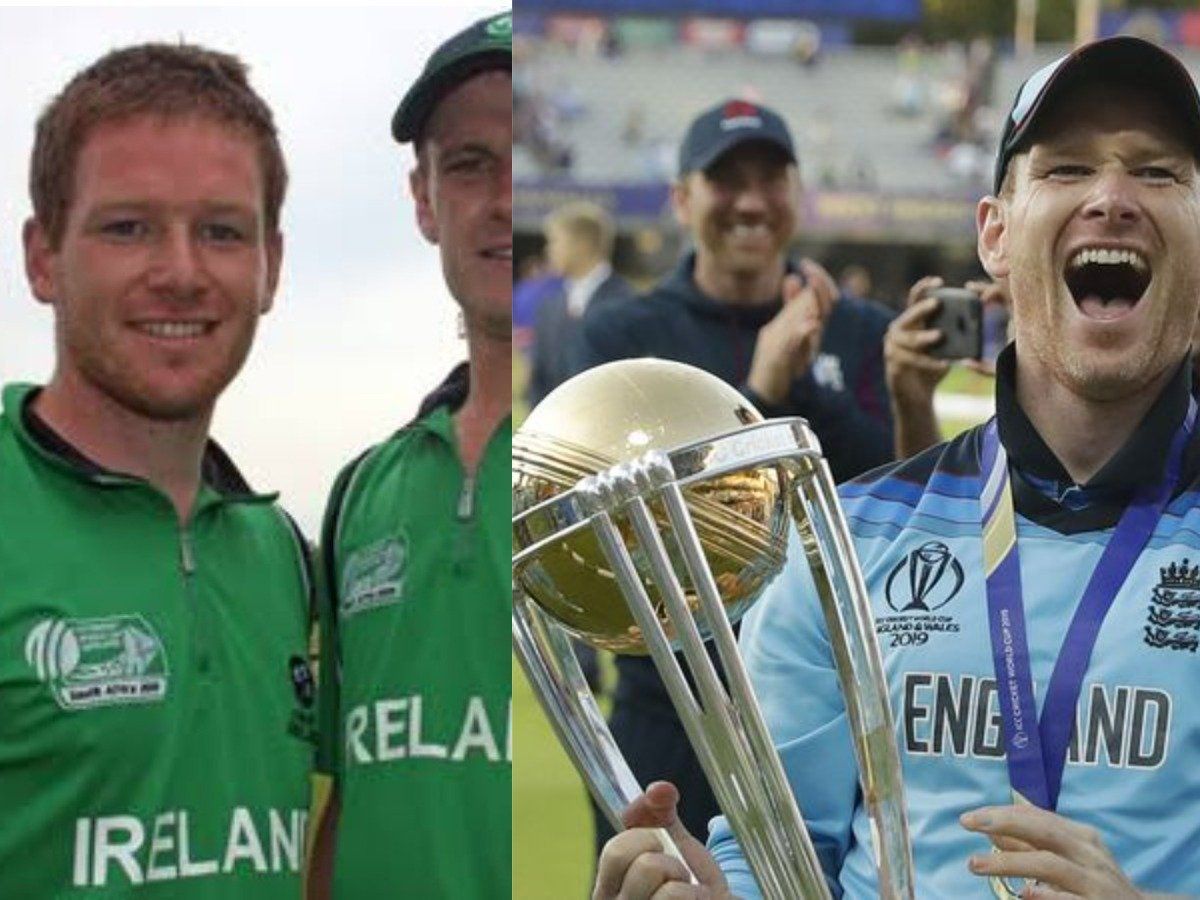 England’s limited-overs skipper Eoin Morgan started his cricket journey while playing for his home country. The Dublin-born star played 23 ODIs for Ireland scoring 744 runs at an average of 35.42. Morgan earned his reputation in England when he played a tour match for England Lions against South Africa. Eventually, the southpaw had to quit playing for his home country as he was selected in England’s 15-man squad for the World T20 in 2009. Since then, he has been a regular feature of England’s side with 16 Tests, 238 ODIs and 94 T20 Internationals under his belt. The middle-order batsman is one of the few Irish cricketers to lead the England cricket team. He also led the English side to their only World Cup win and has revolutionized England’s white-ball cricket.