Covid-19 scare in the Indian camp as Iyer, Dhawan, and Gaikwad test positive

The Indian team is set to face West Indies in a three-match ODI series and as many T20Is starting from 6 February. However, the Indian team has received a setback as three Indian players Shreyas Iyer, Shikhar Dhawan, and Ruturaj Gaikwad, have returned positive for the coronavirus ahead of the West Indies series. 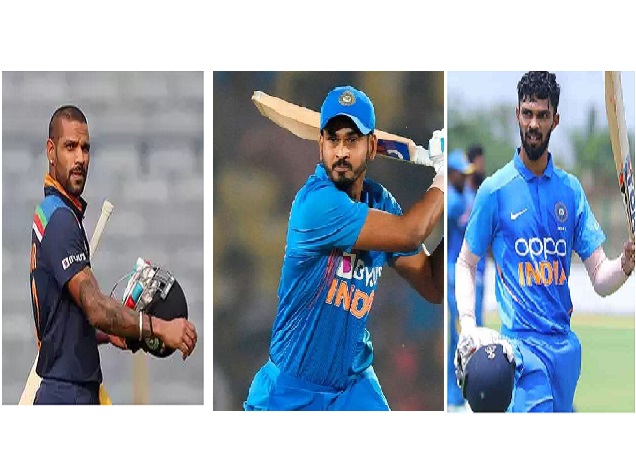 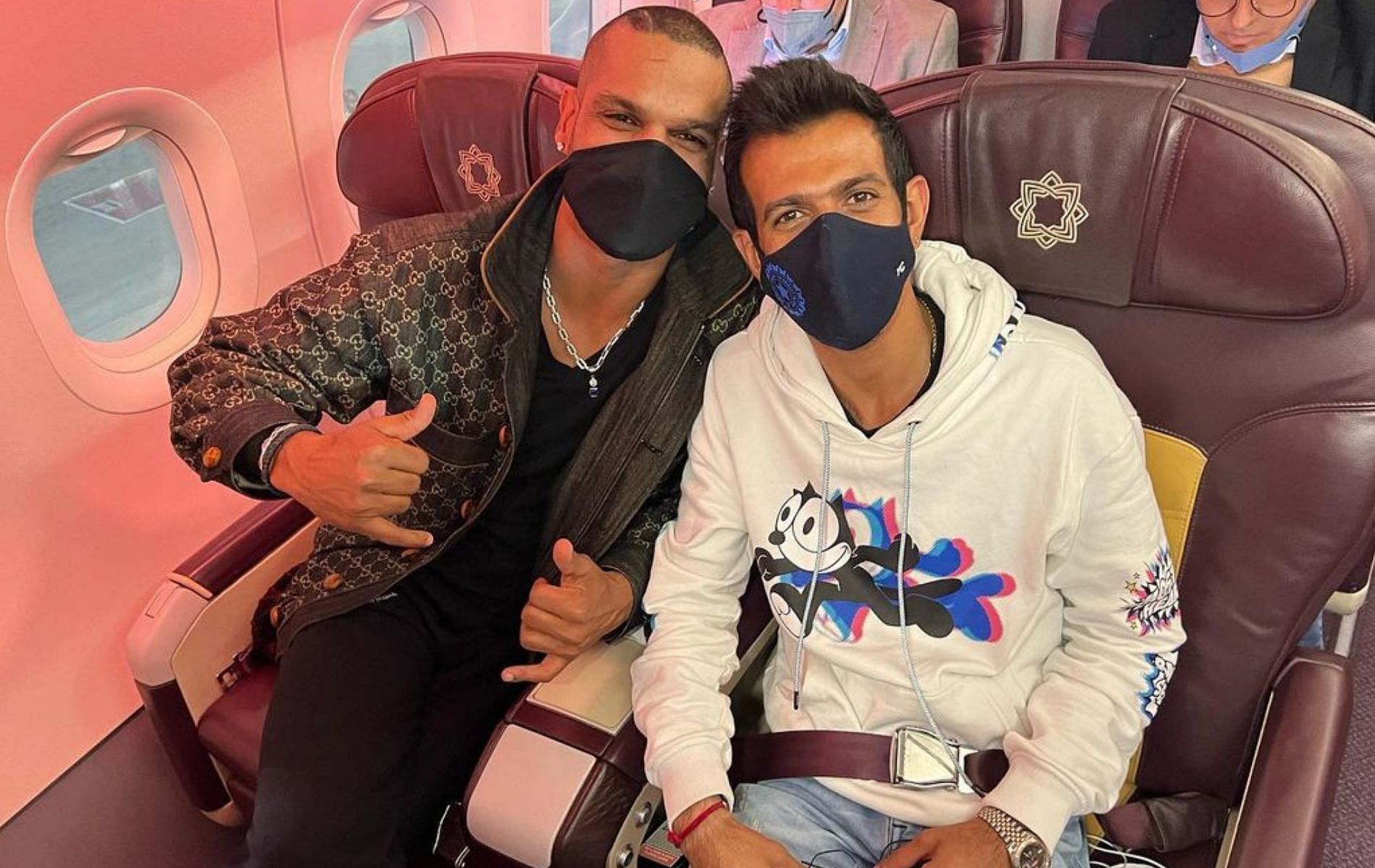 Earlier, the Indian players had arrived at Ahmedabad by making their own travel arrangements as BCCI did not make arrangements for a private jet as they did in earlier Covid tours. Hence, it should be no surprise that some players caught the infection.

All three Indian players have gone into isolation. According to Sportstar, the BCCI medical team is currently monitoring the situation. BCCI is expected to announce replacements for the positive tested Indian players.

Tamil Nadu’s Shahrukh Khan and R Sai Kishore were earlier called up as backup players. India is scheduled to play the first of three ODIs at the Narendra Modi Stadium on February 6. The three T20Is are scheduled to be held in Kolkata between February 16-20.

• Three Indian players test positive for Covid-19 ahead of the West Indies series.

• BCCI is likely to announce replacements for the infected players.