The Delhi Capitals fixture against Punjab Kings on Wednesday is under the scanner as the COVID-19 scare has hit Delhi Capitals, forcing the franchise to cancel its scheduled travel to Pune ahead of the game. 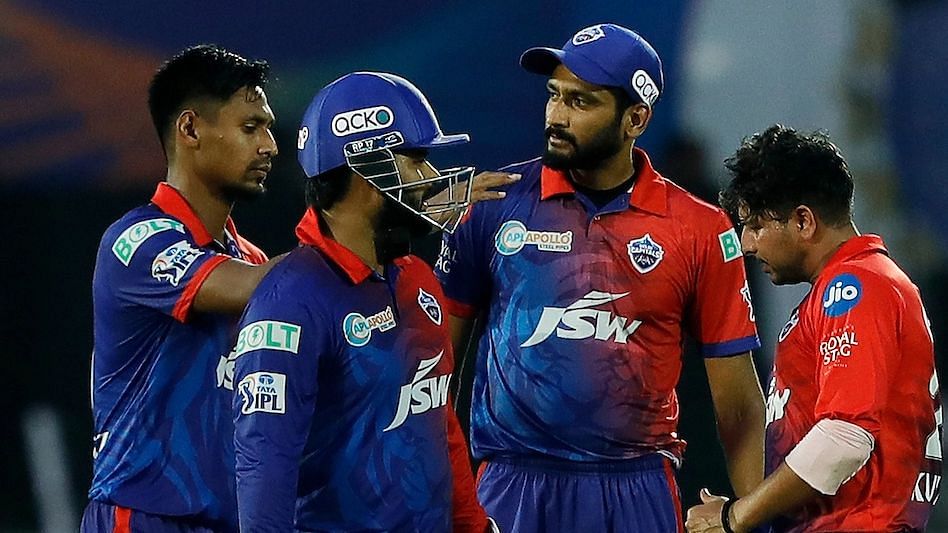 A couple of days back, DC’s physio Patrick Farhart tested positive for the virus. Capitals had played its last group league match against Royal Challengers Bangalore on Saturday, a day after Farhart and a masseur tested positive. The players were advised to stay away from hugging or shaking hands with RCB players.

Now as per ESPN Cricinfo, at least two more fresh cases of Covid-19 have been detected in the Delhi Capitals’ contingent, including an overseas player. It is understood that the other positive case concerns a support staff member. The overseas player has shown mild symptoms.

As a precautionary measure, the Delhi Capitals players have been under quarantine in their rooms with door-to-door Covid-19 tests scheduled for Monday and Tuesday. As a result, the franchise canceled the trip to Pune amidst such chaos.

Sources in the Board have indicated that they are in the process of chalking out a plan to ensure that the virus does not spread among other teams. Depending on how things pan out, the BCCI will take a call on Wednesday’s fixture.

• Delhi Capitals cancel their trip to Pune for their game against PBKS.