Five most cost-efficient buys of IPL 2022

The IPL auction 2022 was watched closely by all cricket fanatics as the teams build their squad from the foundation. Some teams ended up spending way too much on a single player while others grabbed some skillful players for a very cost-efficient price. Let’s have a look at the players who were the most cost-efficient buys in the recent IPL auction. 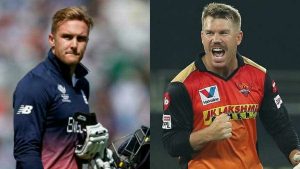 Here are the cost-efficient buys in the recent IPL auction: 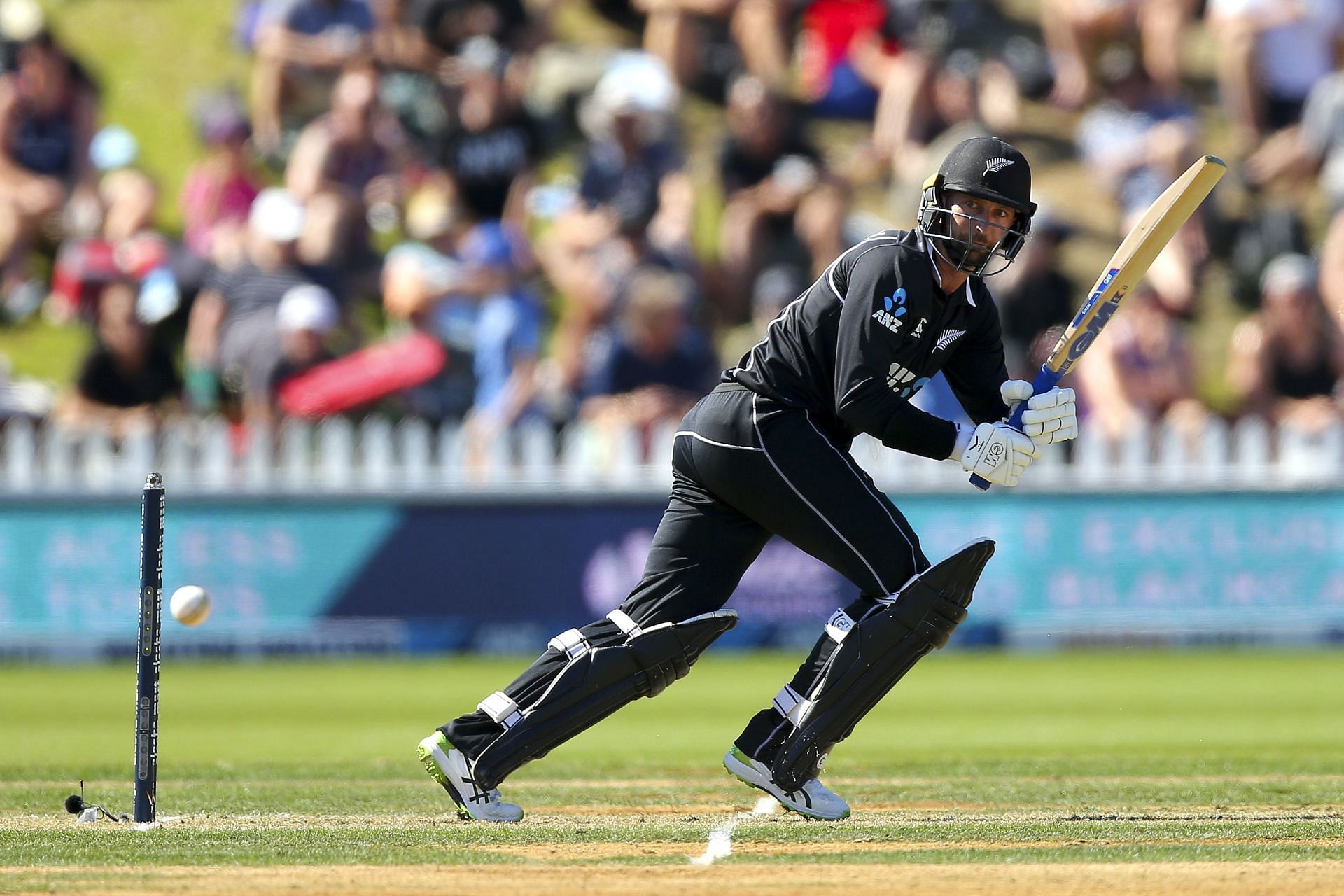 Devon Conway’s stocks have risen tremendously in the past year. He had a memorable debut in Tests where he scored a double century on Debut at the iconic Lord’s stadium. He was also critical of New Zealand’s successful campaign in the recent T20 World Cup. Conway is also the number 7 ranked T20 batter in the world according to ICC rankings. It was a shock that no team picked Conway for the second phase of IPL in the UAE last year. However, Conway is set to play this year for MS Dhoni’s CSK and they grabbed the left-hander at his base price of 2 crores. 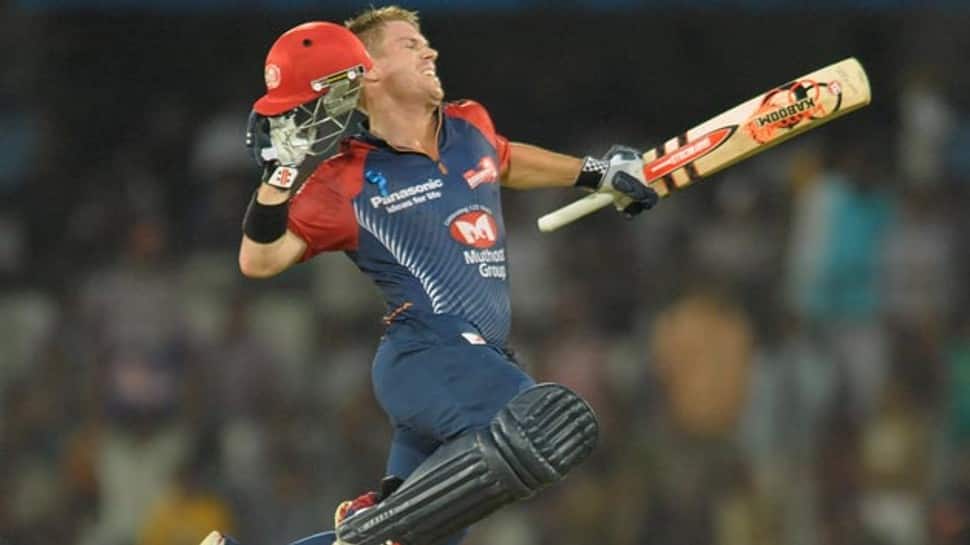 David Warner is a bonified legend of the IPL. The pocket-sized dynamite scored more than 400 runs in every season since his arrival to the Orange Army (apart from the recent season). He won the orange cap not once, but thrice during his time with SRH. He even led SRH to its maiden title win in 2016. He also won the Player of the Tournament award in the recent T20 World Cup which proved that he is far from done in competitive cricket. Delhi Capitals grabbed the IPL legend for a mere 6.25 crore which should be considered a bargain looking at the pedigree of Warner. Quinton de Kock was a massive factor in Mumbai’s title-winning campaigns. De Kock is also one of the best wicketkeeper batters going around. He is an aggressive left-hand opening batsman who bats on the top. When he is on a song, he can win games for his side singlehandedly. He has been in great form lately for South Africa as well. He gave noteworthy performances in the ODI series against India. Hence, many expected de Kock to fetch big bucks. However, Lucknow Super Giants grabbed the whole of the Southpaw for just 6.75 crores.

Rassie Van der Dussen showcased a phenomenal display against India in the recent tour to South Africa which pretty much guarantees that he will get an IPL contract. Usually, the trend is that when a player performs well against India, he is most likely to get a contract. Rassie was set to play in the 2021 IPL for Rajasthan as a replacement player but the South African board refused to give him NOC for the league. However, this year Rassie will join RR as he was grabbed by the inaugural champions for just 1 crore. Rassie van der Dussen is currently the number 8th ranked player in the world according to the ICC rankings. Jason Roy is amongst the top white ball openers in the circuit. He has shown time and again the destruction he can cause at the top. Roy bats at a phenomenal strike rate and makes full use of the powerplay. Roy is also in red hot form as he recently performed exceptionally well in the PSL 2022. Hence, it was a shocker that no team other than Gujarat Titans was interested in the destructive batter. Gujarat bought Roy at his base price of 2 crores and he is expected to open for the franchise along with Shubhman Gill.