International cricket is set to return to Cuttack after 3 years and Odisha Chief Minister Naveen Patnaik has bought the first ticket for the second T20 international to be played at Barabati Stadium in Cuttack between India and South Africa on June 12. Now that the COVID-19 situation has curbed down, fans are welcomed back to full capacity in stadiums. 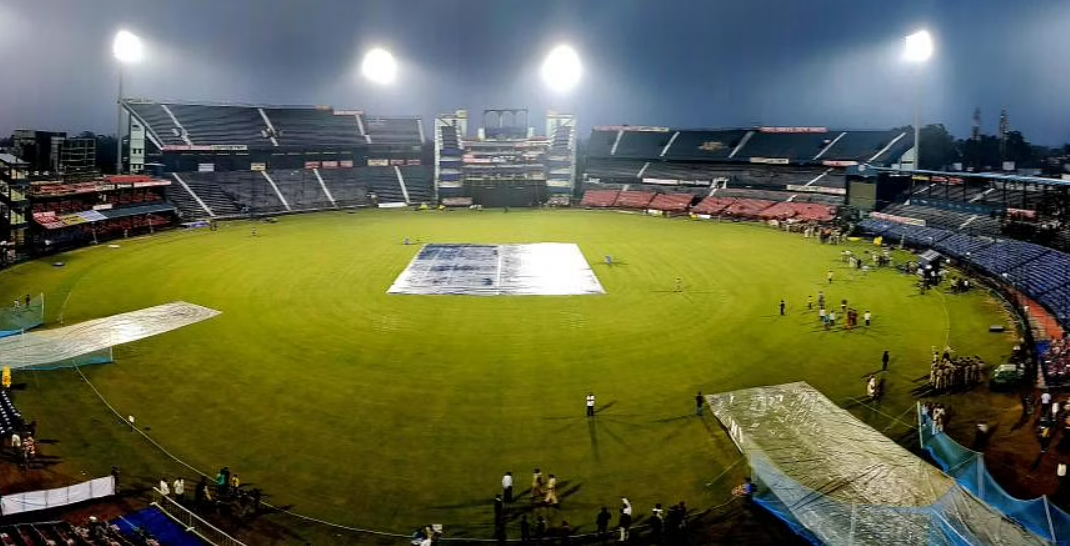 According to the sources from Business Standard, it has been learned that Pankaj Lochan Mohanty, the president of Odisha Cricket Association (OCA), and Sanjay Behera, the secretary of OCA have handed over the ticket to CM Naveen Patnaik at his home on Monday (June 6). The source also added about, Behera briefed CM Naveen Patnaik about the arrangements made for the smooth sale of tickets at the venue.

This is the second time that India and South Africa will go head-to-head at Cuttack in T20Is. The last time the two teams faced off, India lost in a one-sided contest in 2015. India has not won a T20I series against South Africa in their home conditions. They lost by a margin of 2-0 in 2015, and the three-match series in 2019 was tied at 1-1 with one game being washed out due to rain.

After a long time, India will not have bio bubble restrictions for the upcoming series after the pandemic situation in the country has improved massively. The IPL 2022 was a huge success story for BCCI in India as the tournament returned home completely after two years. With the crowds back at full capacity for the upcoming series, the entertainment factor is certainly guaranteed.

Meanwhile, the selectors have named KL Rahul as the captain of the Indian side for the upcoming five-match series, while Rishabh Pant will be his deputy. The likes of Virat Kohli, Jasprit Bumrah, and Rohit Sharma have all been rested while impressive youngsters like Arshdeep Singh and Umran Malik have earned their maiden call ups.

• CM Naveen Patnaik buys the first ticket for the 2nd T20 between India and South Africa.

• Cuttack set to host the first international game in 3 years.

ALSO READ: TICKETS FOR THE FIRST T20I BETWEEN INDIA AND SA IN DELHI ALMOST SOLD OUT

Prateek Kumar
Previous article
Tickets for the first T20I between India and SA in Delhi almost sold out
Next article
WATCH: Indian team sweat out at the Arun Jaitley stadium ahead of the 1st T20I against SA