Former West Indies hard-hitting batter Chris Gayle recently dropped his prediction on the two teams who would play the final of the upcoming T20 World Cup 2022. The two-time T20 World Cup winner believes that Australia and West Indies will lock horns in the summit clash at the iconic Melbourne Cricket Ground (MCG) on November 13. 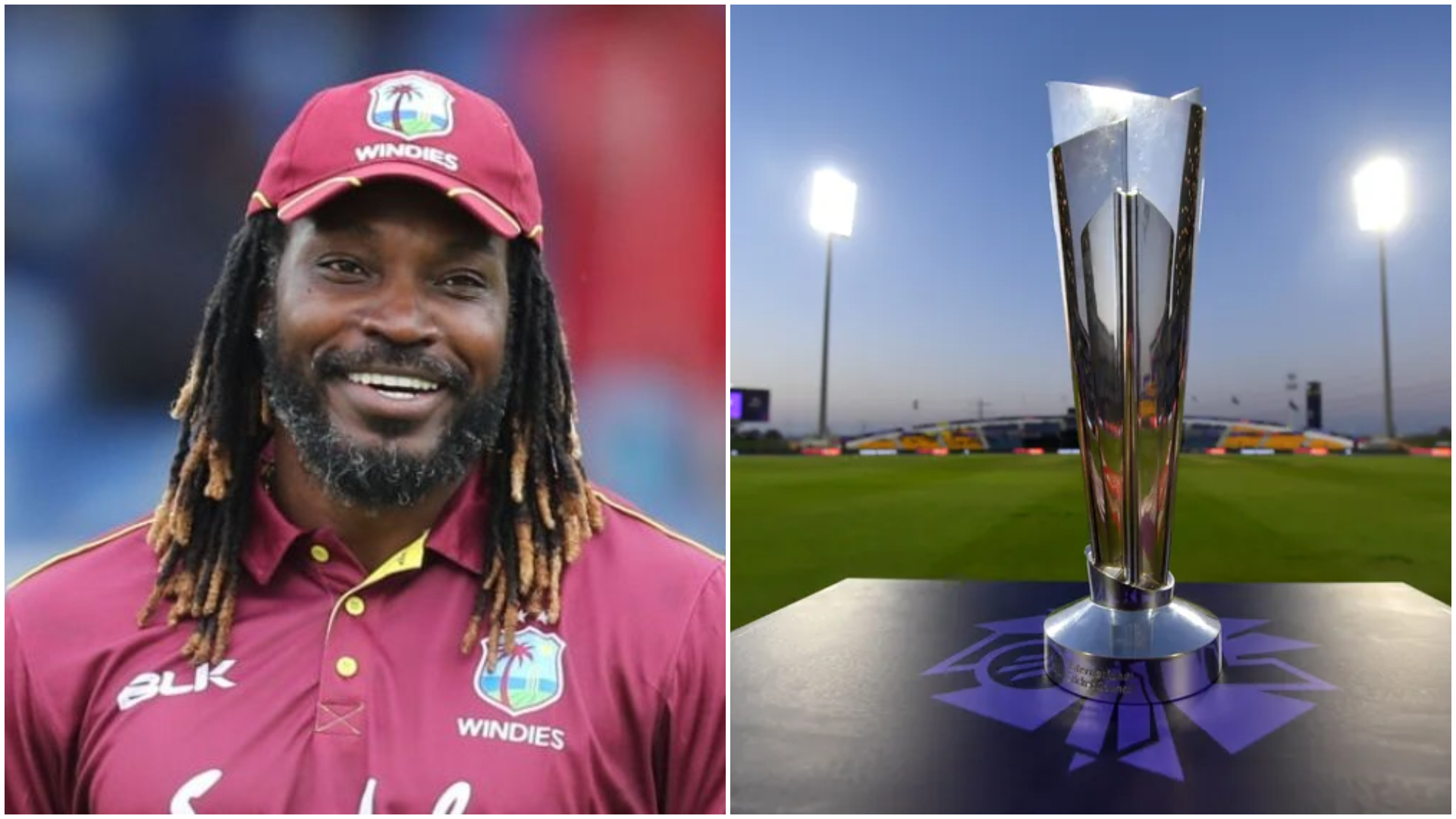 The hosts Australia, who are the defending champions are among the favorites to lift the trophy. There is a high possibility that the Windies could make it to the finals. But that might not come easy given they are a side in transition. West Indies will have to first cross the first-round hurdles to progress to the tournament’s main draw.

“I think there could be a final match between West Indies and Australia.”

Australia and West Indies recently squared off in a two-game T20I series, with the former emerging victorious by a 2-0 margin. While the Nicholas Pooran-led side came close to winning the first T20I on the Gold Coast, the hosts prevailed convincingly at the Gabba.

Chris Gayle who has played in all six T20 World Cups, thinks that the absence of Kieron Pollard, Dwayne Bravo, and Andre Russell will impact the Windies team. However, Gayle has backed the new bunch of players to thrive Down Under.

“It will be very difficult for the West Indies team as the captain of the team is new and there is no Kieron Pollard, Andre Russell and Bravo in the team.

“Yes, it is definitely that the players who are included in the West Indies team are talented and can prove to be dangerous for any team. As everyone knows it is just a matter of adapting your strategy in the right way on match day. I hope the team plays well.”

Windies will start the campaign in the group stage against Scotland, while Australia start in the Super 12 against New Zealand.